This was 2020. A year of political upheaval and social justice activism, along with a pandemic that didn’t quit — but guess what? We didn’t either. Black lives from everywhere came together, even if it was symbolically for a cause greater than ourselves in this year of change, triumph, trauma, grief, joy, healing, and resolve. Here are a few memorable moments of 2020 from Essence who has the scoop below:

Danielle Outlaw: Philadelphia’s Police Commissioner Is A Black Woman For The First Time
Outlaw will take over a department that has been filled with sexual harassment complaints and racial discrimination.< 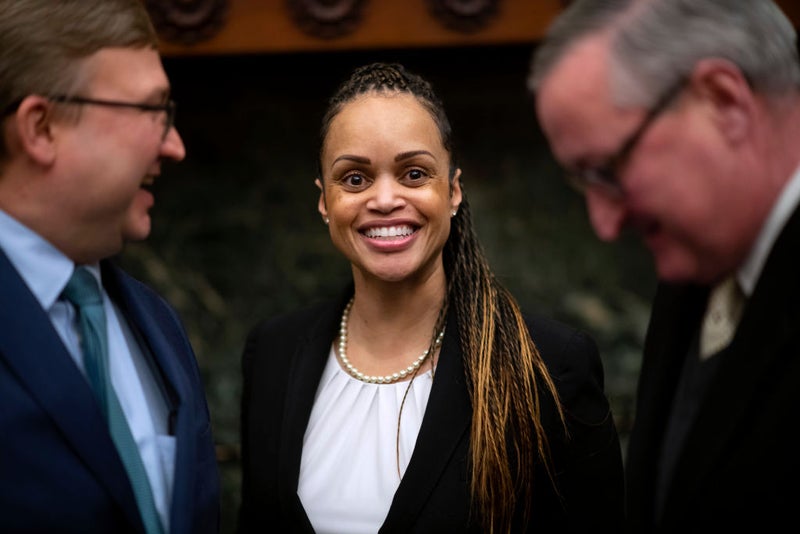 #FreeThemAll: Freedom, Finally, For MOVE 9
At the core, MOVE’s story is about trying to be free in a nation accustomed to Black subjugation and being met with the full, violent force of the state. 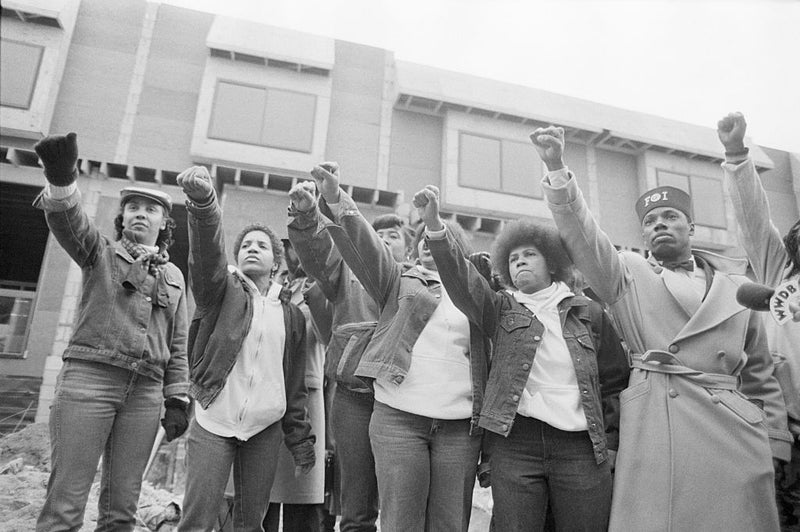 All Eyes On Oakland: Moms 4 Housing Continues To Fight
In Oakland, a city striving for Black liberation, showcases the glaring structural violence that has plagued this community.
READ NOW

Bloomberg Regains His Memory On Exonerated Five: ‘I Believe These Men Were In Jail For A Crime They Did Not Commit’

When CBS News reporter Tim Perry asked Bloomberg on Monday if his position had changed since his administration dedicated resources to fighting against the Exonerated Five’s civil suit, he responded that he had “no idea.”

‘CAREN’ Act: San Francisco Supervisors Unanimously Vote To Ban Racially Motivated 9-1-1 Calls
Supervisors will vote again on the measure, which was introduced in July, next week. If passed, it will be sent to the desk of Mayor London Breed to be signed into law.
READ NOW

#ShutItAllDown: Namibia Police Use Tear Gas, Rubber Bullets To Disperse Gender-Based Violence Protests
Protests, which began after authorities discovered the body of 22-year-old Shannon Wasserfall, continued for the third day in Namibia to fight back against femicide, sexual violence, and abuse.
READ NOW

Honestie Hodges, Young Girl Held At Gunpoint By Grand Rapids Police In 2017, Dies Of COVID-19
“My beautiful, sassy, smart loving granddaughter has gone home to be with Jesus.”
READ NOW

Black women have historically dared to challenge white supremacy and were long kept from ascending to the heights of power because of it. Harris’ appointment has been a project in building power nearly 400 years in the making. And we’re not done.https://www.essence.com/news/politics/kamala-harris-historic-win-black-women/

Election 2020: ‘Cori Bush Is Going To Congress’
She becomes first Black congresswoman of Missouri’s 1st Congressional District. “To the people of St Louis, this is for you,” Bush said.