In addition to new releases, classics like You Got Served, Why Did I Get Married, and Lee Daniels’ The Butler will appear on the streaming platform just in time for holiday moments and family movie time.

The Prom – 12/11
Theaters may be closed due to the pandemic, but in this adaptation of The Prom, movie magic is just a click away on the screen at home. The musical tells the story of a small-town Indiana high school that has canceled its prom because the head of the PTA (Kerry Washington) doesn’t approve of a female student attending with her girlfriend, Alyssa (Ariana DeBose). 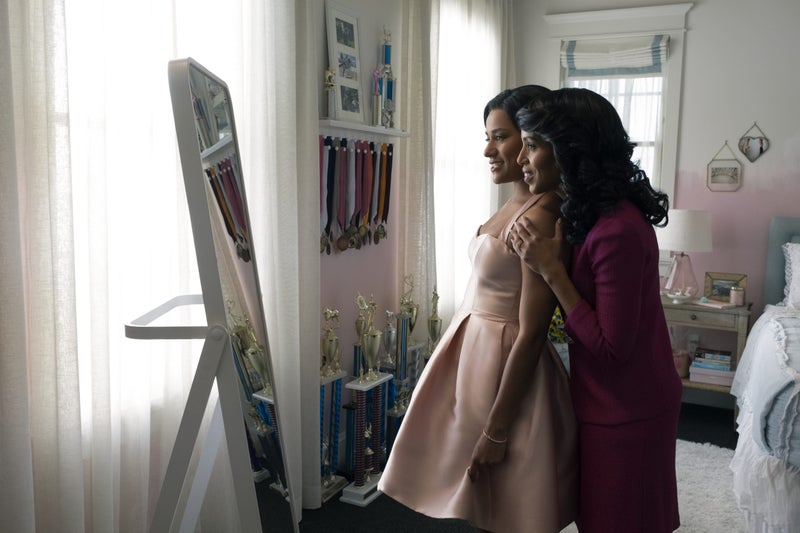 Giving Voice – 12/11
Giving Voice closely follows the lives of six amazing students as they carefully create their individual performances with the hopes of embodying August Wilson’s legacy, in an inspiring, high-stakes competition on Broadway. It’s executive produced by Julius Tennon and Viola Davis’ JuVee Productions along with John Legend’s Get Lifted Film Co. 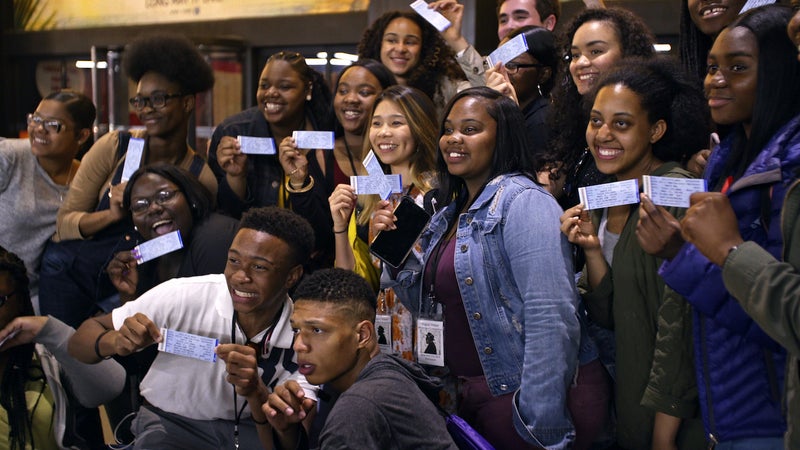 This month, get ready to finally see the debut of Ma Rainey’s Black Bottom, featuring Chadwick Boseman’s final screen performance, who stars opposite Viola Davis as the legendary blues singer. The story takes place in 1927 on one hot summer afternoon in Chicago, where Ma Rainey and her band are recording several songs, including the one that gives the film its title. 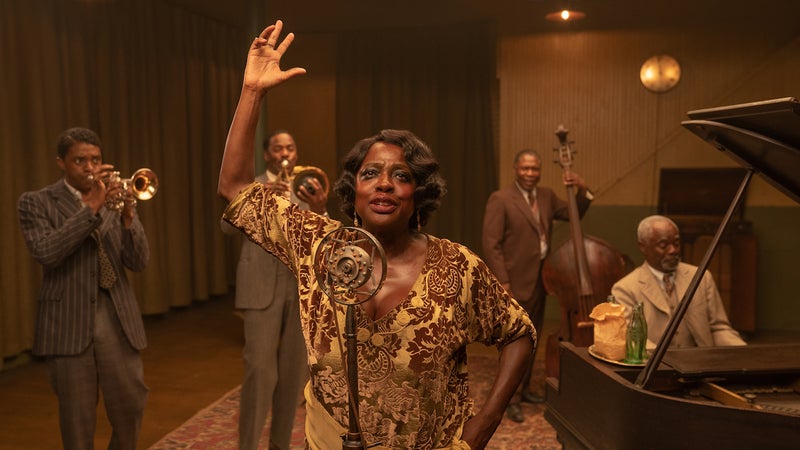 Cops and Robbers – 12/28
This animated short film is based on a spoken word poetry video created in response to the tragic murder of Ahmaud Arbery. 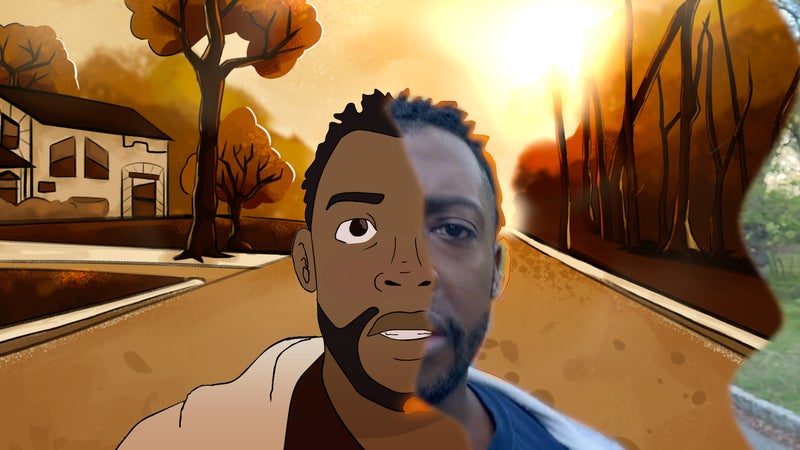