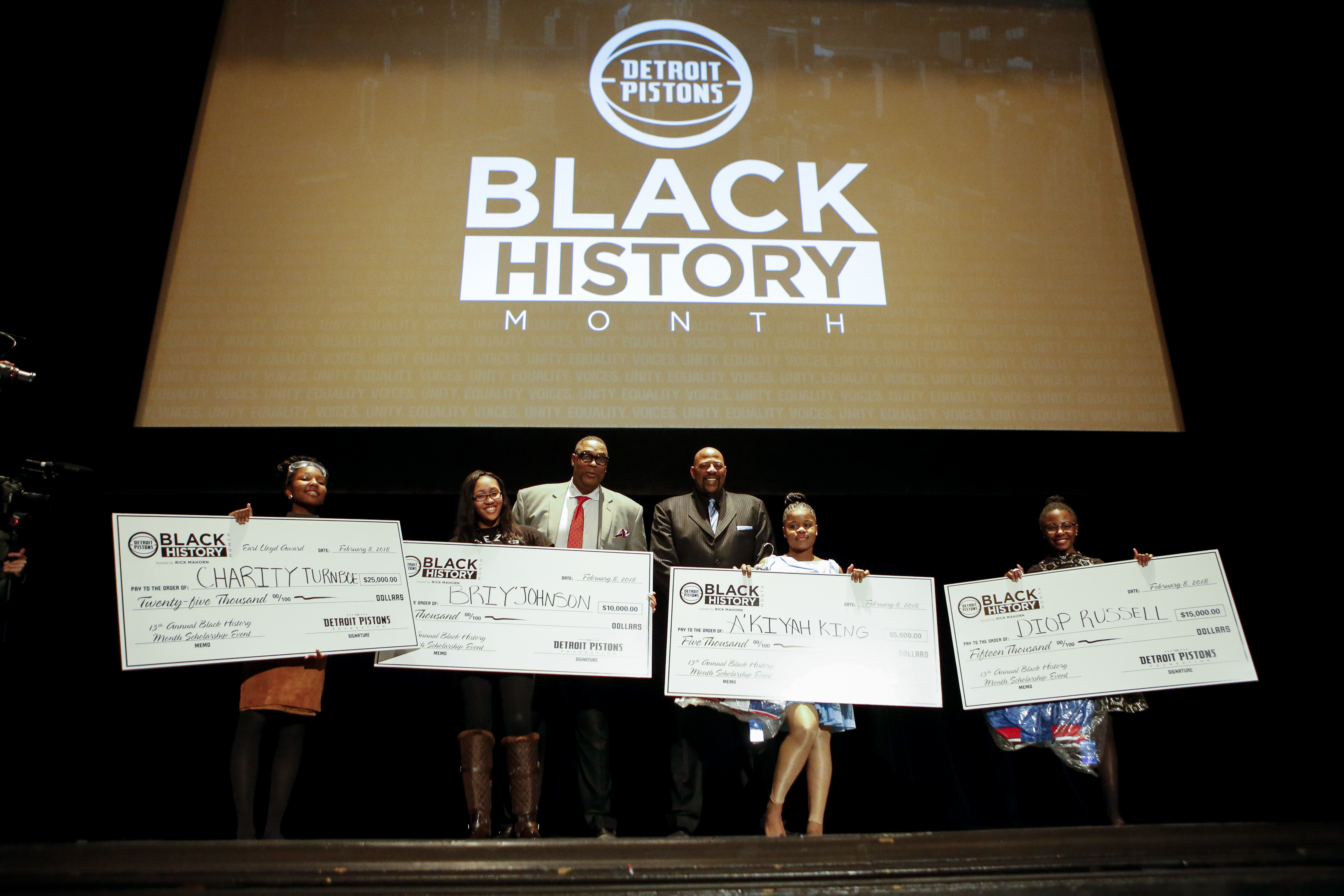 Fifteen high school seniors from Detroit will compete in a poetry slam in front of more than 300 fellow classmates, teachers and a panel of community leaders, for $50,000 in scholarships from the Detroit Pistons on February 12. Taking place at the Detroit Institute of Arts, the 14th Detroit Pistons Foundation Annual Black History Month Scholarship Event will feature Pistons legend Rick Mahorn, and local celebrity judges.

To compete, students will present an original interpretation poem of the contest theme, I Dream Detroit. The competition is in partnership with The Future Project, aiming to inspire students to discover their power in building a better future. 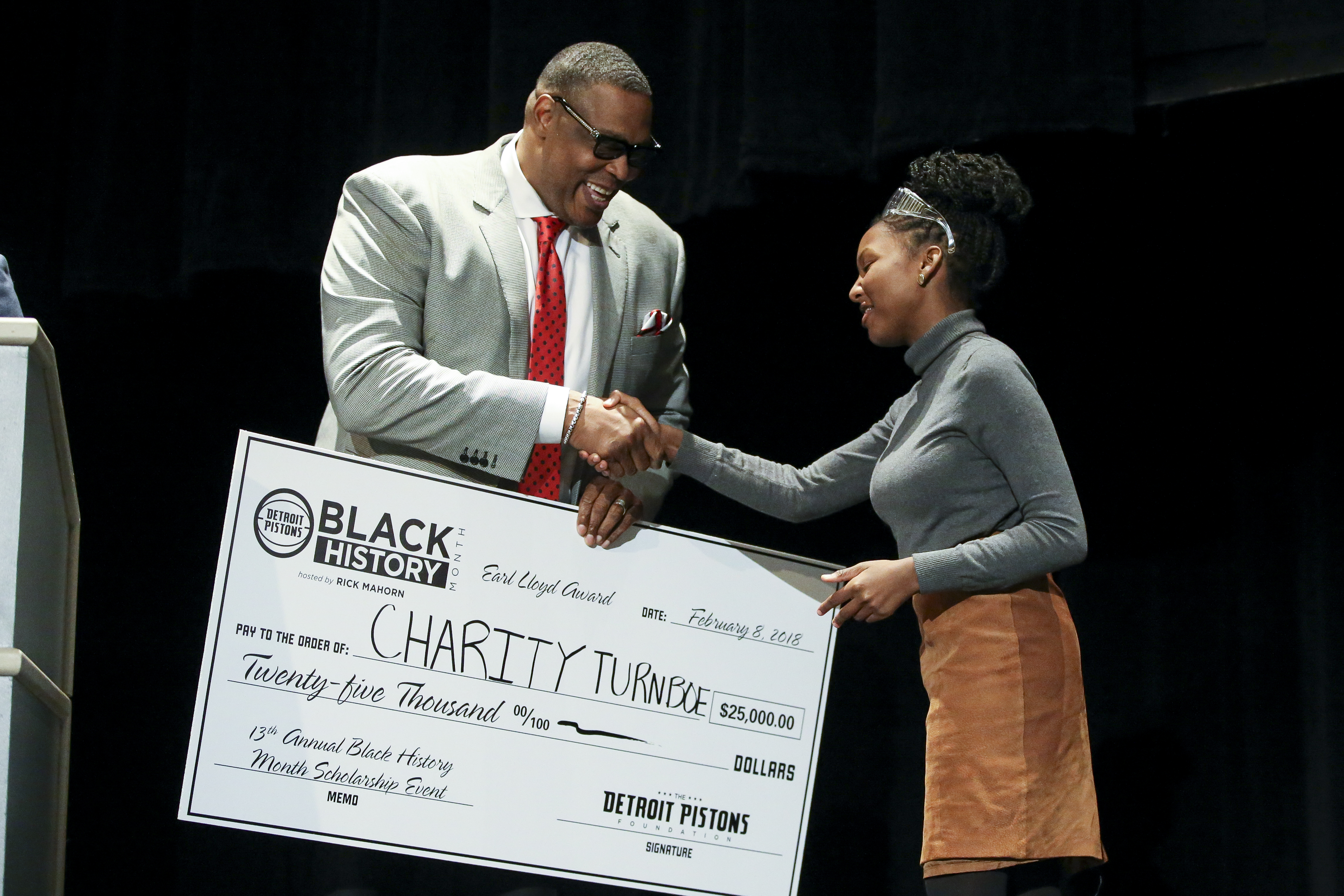 Also on display will be posters created by 15 DPSCD students who participated in the Detroit Pistons/DIA Black History Month Poster Contest, and voted on by the public from February 8-10 at the DIA. Three Poster Contest winners will be announced, receiving a combined $30,000 in scholarships.

Funding from Pistons owner Tom Gores, Vice Chairman Arn Tellem, the Detroit Pistons Foundation and Aetna Better Health are supplying the higher education scholarships. As a bonus to the high schools attending the competition, 40 previously-selected seniors from each high school will receive a private tour of the museum and cheer on their fellow classmate during the competition.