The One Year in The Life Project to cover the Neighborhoods of Detroit will move to the east side of Detroit for 2019.

The success of the partnership between the Michigan Chronicle and ARISE Detroit! to report about life in the neighborhoods on the west side of Detroit in 2018 has prompted the Detroit Journalism Engagement Fund to renew funding for the project for  a second year.

Last year, One Year in The Life examined a wide range of topics involving Detroiters, including public safety, education, neighborhood dining and shopping, family traditions, urban gardening and community activism. This year some of the topics and others will be explored in the Eight Mile/Dequindre, Gratiot areas and the East Grand Boulevard/Jefferson/Chalmers areas on the city’s east side.

Once again, the One Year In The Life project will include a reporting and editing team comprised of residents of Detroit. Cassandra Spratling, a former Detroit Free Press reporter and editor, will once again be the project editor.

“We’re  excited to have another opportunity to take an up close and personal look at the lives of Detroiters,” said ARISE Detroit! executive director Luther Keith, a former newspaper editor. “The response we’ve gotten from the community tells us there is a huge appetite for the small stories about people’s lives that often get overlooked in coverage focused on big development projects and celebrities.” 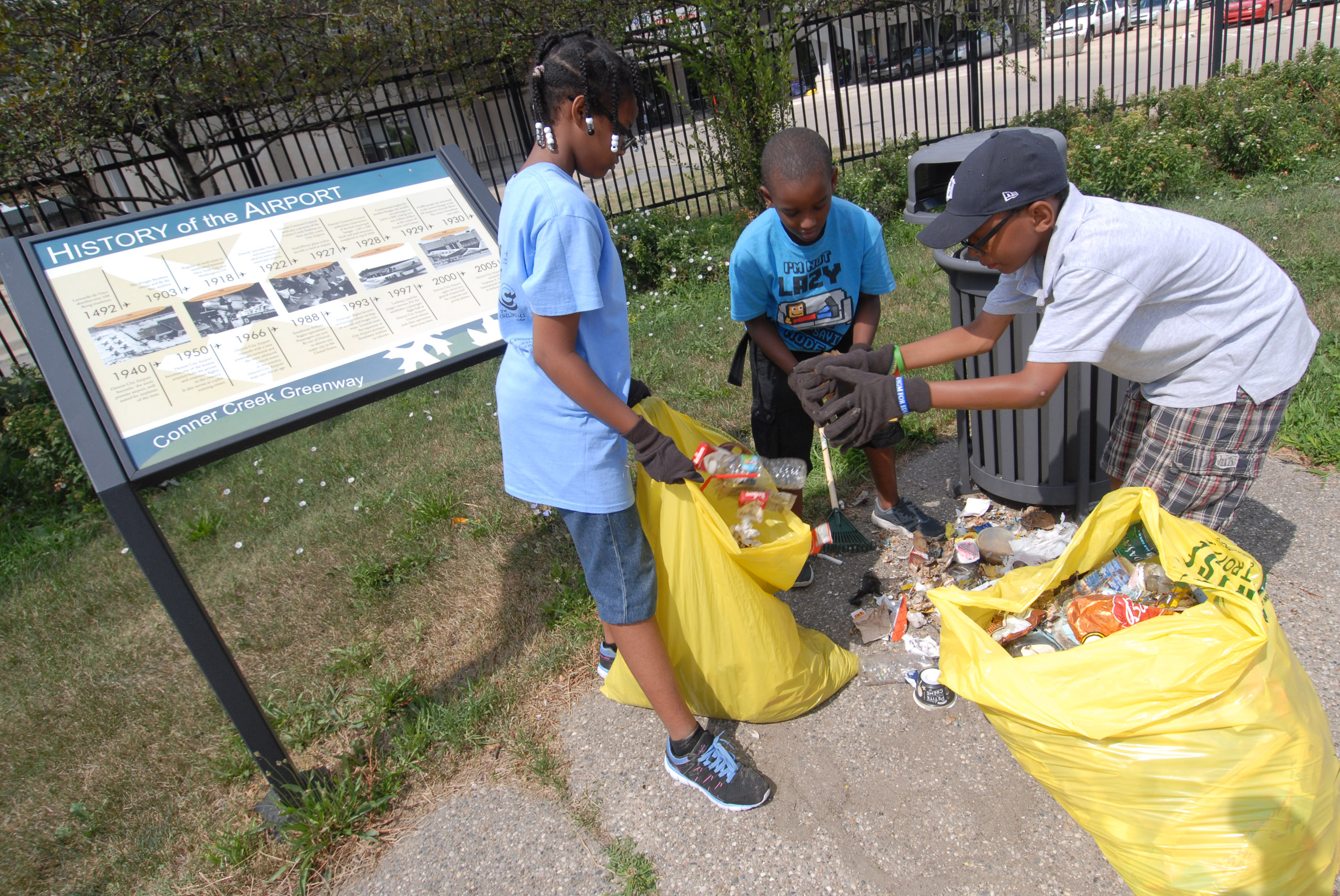 The One Year in The Life Project is one of nine journalism projects, representing collaborations of 18 southeast Michigan Organizations, funded by the Journalism Engagement Fund, to ensure that local reporting includes the voices and concerns of community residents.

The Detroit Journalism Engagement Fund is supported by the John S. and James L. Knight Foundation in partnership with the Ford Foundation and the Community Foundation for Southeast Michigan.

“To build an even stronger future for Detroit, we need to provide the people who live here with more pathways to voice their needs, highlight opportunities and shape their city. The Detroit Journalism Engagement Fund is helping to open these avenues by highlighting stories that often go untold and arming people with the tools they need to contribute,” said Katy Locker, Knight Foundation program director for Detroit.

“The Ford Foundation is proud to continue its support for this critical initiative ensuring the voice of Detroiters is heard loud and clear as the city continues its impressive recovery and revitalization,” said Kevin Ryan, Ford Foundation, program officer, Cities and States. “It is an imperative to amplify the stories of the city’s residents so they don’t get lost amid shrinking newsrooms and resource.”

Do you have a newsworthy idea for an east side story for the Neighbors section? If so, email the One Year in the Life staff at info@arisedetroit.org.