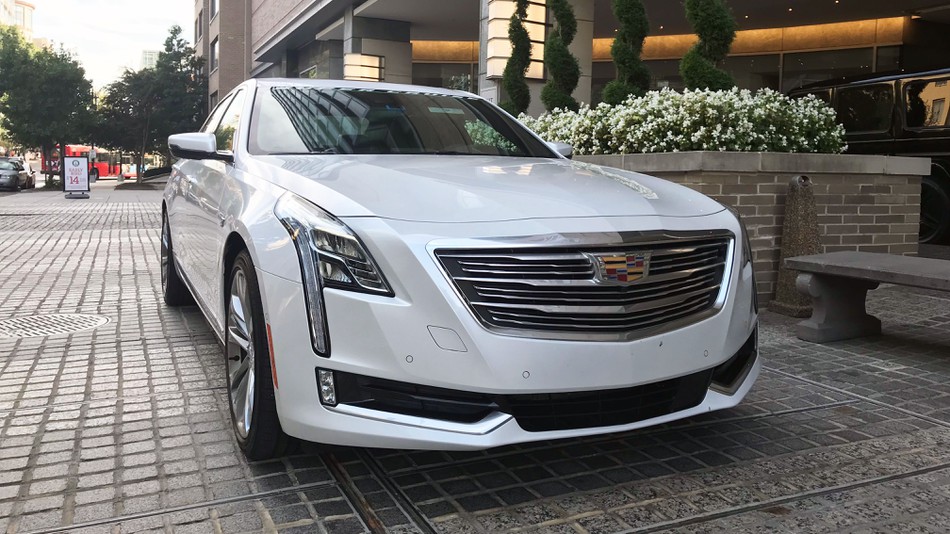 Cadillac Motor Car Division was founded 116 years ago in Detroit. Now owned by General Motors, the iconic brand is moving its headquarters from New York back to Michigan, four years after heading to the big city to become more cosmopolitan.
The move to the Detroit suburb of Warren, Michigan, across the street from GM’s giant technical center, will take place in April.
The company said Wednesday the brand’s workers need to be closer to engineers and designers because Cadillac plans to launch a new vehicle every six months for the next three years.
The move comes five months after GM ousted Cadillac brand chief Johan de Nysschen, who thought a New York headquarters would give the brand more sophistication when Cadillac moved to New York in 2014. Cadillac sales fell 8 percent last year but were up 5.4 percent during the first half of 2018. GM replaced de Nysschen with Steve Carlisle, who ran GM’s Canadian operations.Spokesman Patrick Morrissey said GM learned a lot about the brand in New York, but circumstances changed since 2014 with Cadillac being part of GM’s technology and electric vehicle push. About 70 percent of the workers in New York were recruited from the city, bringing GM new talent, Morrissey said.
All 110 workers at the headquarters in the Manhattan’s SoHo district will be offered jobs in Michigan.
De Nysschen was hired away from Nissan’s Infiniti luxury brand with much promise and named president of Cadillac in August of 2014. A few months later he moved the brand’s headquarters from Detroit to New York.
New York’s economic development agency approved a $1 million grant to Cadillac to help with the $12.7 million renovation of the Manhattan headquarters.
Morrissey said GM did not draw down any of the incentive funds “but we are thankful and appreciative of the support we got from New York.”
Jason Conwall, spokesman for Empire State Development, New York state’s main economic development office, said the state is disappointed in the move, but understands “this is a business decision being made by GM to co-locate the Cadillac headquarters with the rest of its corporate headquarters.”
He confirmed that the state did not disperse any of the $1 million performance grant to GM.