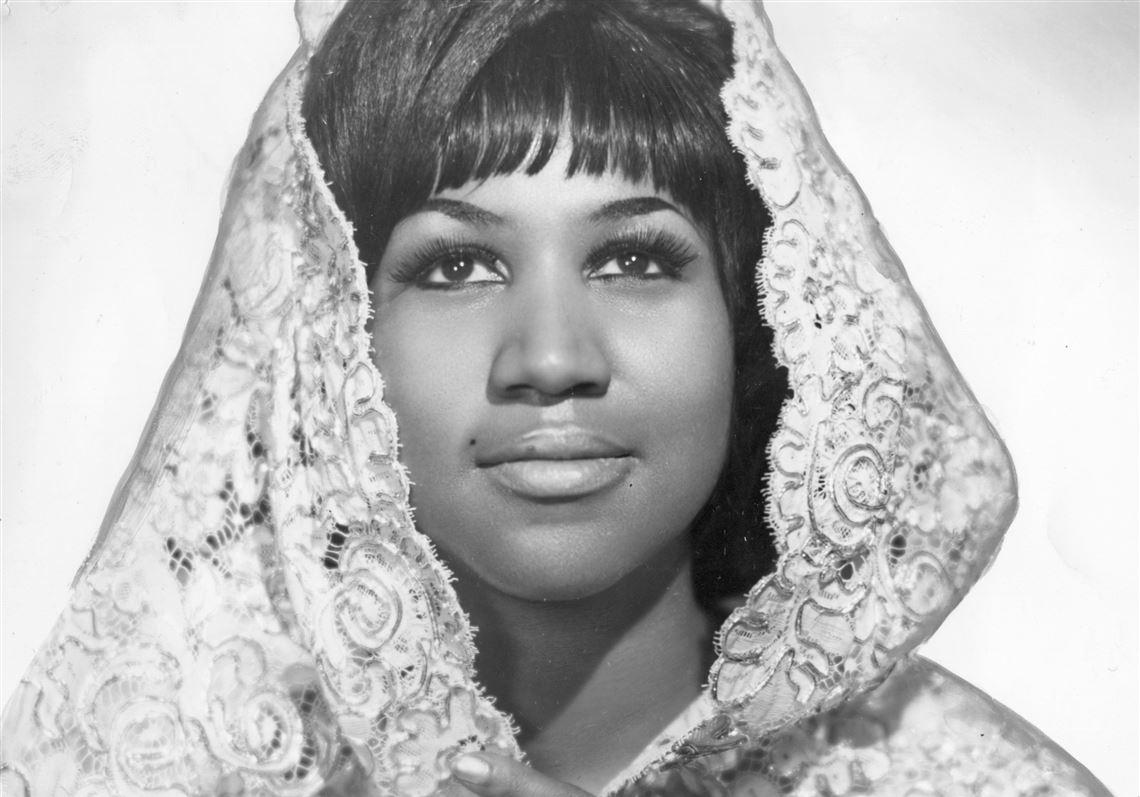 More than 20 performing artists, activists, and family members will celebrate the life and legacy of Aretha Louise Franklin, known as the Queen of Soul, during a Musical Tribute event at Chene Park Amphitheatre in downtown Detroit on Thursday, August 30, 2018, from 6:00 p.m. until 9:00 p.m ET.

The event will be free to the public. Tickets are required for admission and will be available online through Ticketmaster.com beginning Monday, August 27, 2018, at 10:00 A.M. ET.

In honor of the Queen, Ticketmaster will waive all fees. Guests are allowed a maximum of two (2) tickets via Ticketmaster digital-mobile tickets.

The Musical Tribute will be part of a four-day celebration of Ms. Franklin’s life and career. Her body will lie in repose at the Charles H. Wright Museum of African American History in Detroit for public viewing August 28th and 29th.

Other participants will be announced once confirmed. Sabrina V. Garrett Owens, personal representative of the Aretha Franklin estate, said upon the announcement of the musical tribute: “On behalf of the family, thank you to those paying tribute and celebrating the life of Aretha. We are grateful for the tremendous outpouring of love and support we have received from friends, supporters, and fans all around the world.

A private, invitation-only funeral for close family and friends will be held August 31st morning at Greater Grace Temple in Detroit. The musical tribute event will be held at Chene Park Amphitheatre, where Ms. Franklin performed in August 2015. Many of the artists participating in the tribute event have also performed at the renowned riverfront venue.