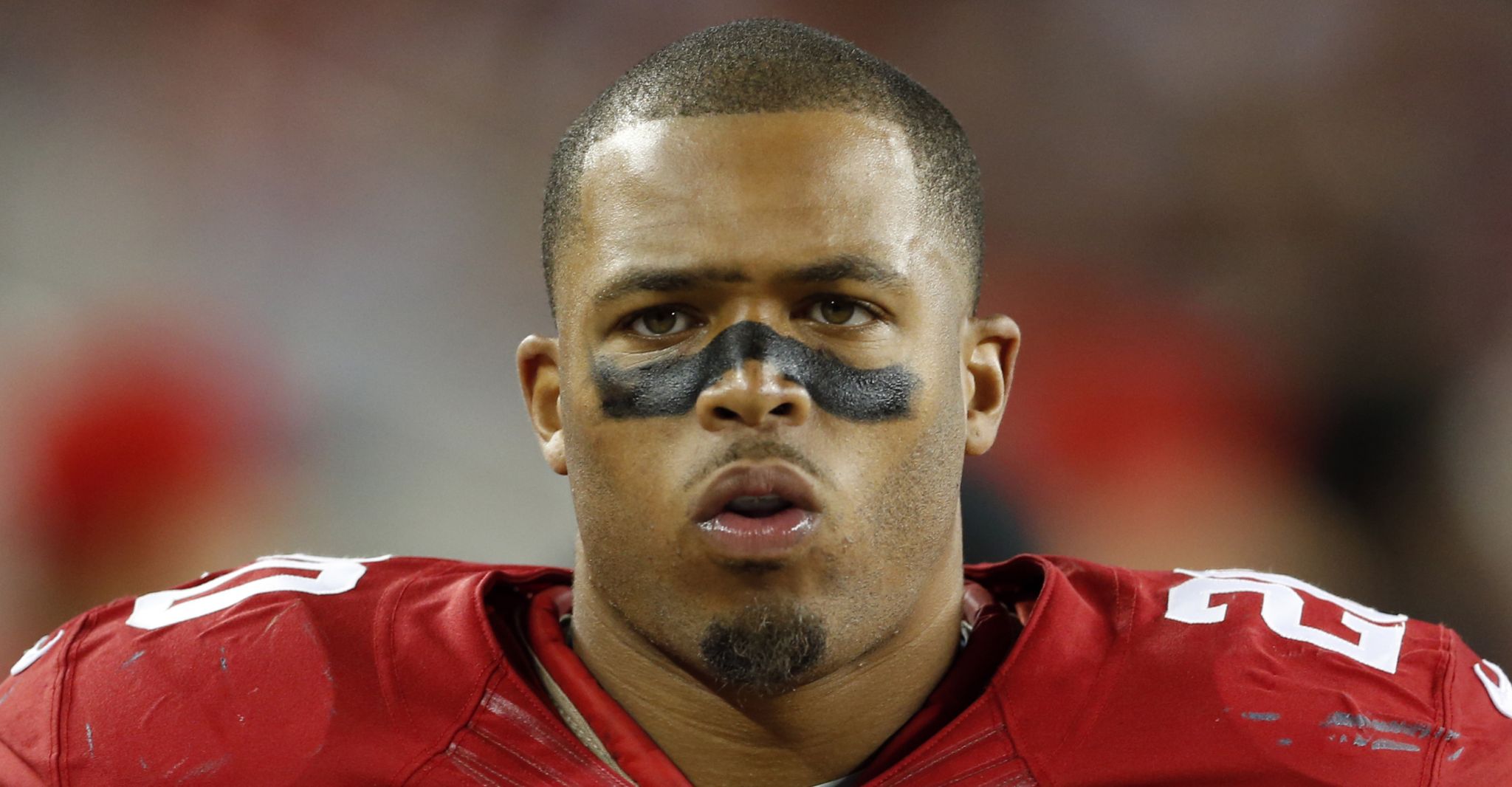 ALLEN PARK, Mich. (AP) — The Detroit Lions have signed free agent safety Marcus Cromartie.
The Lions also announced Sunday that they have waived-injured safety Stefan McClure.
Cromartie appeared in one game for the Houston Texans last season. Over the previous three seasons, he appeared in 21 games with one start for the San Francisco 49ers.
Cromartie entered the NFL with the San Diego Chargers in 2013 as an undrafted free agent out of Wisconsin.
The Lions are 0-2 in the preseason. The next game is Friday, August 24 at the Tampa Bay Buccaneers.