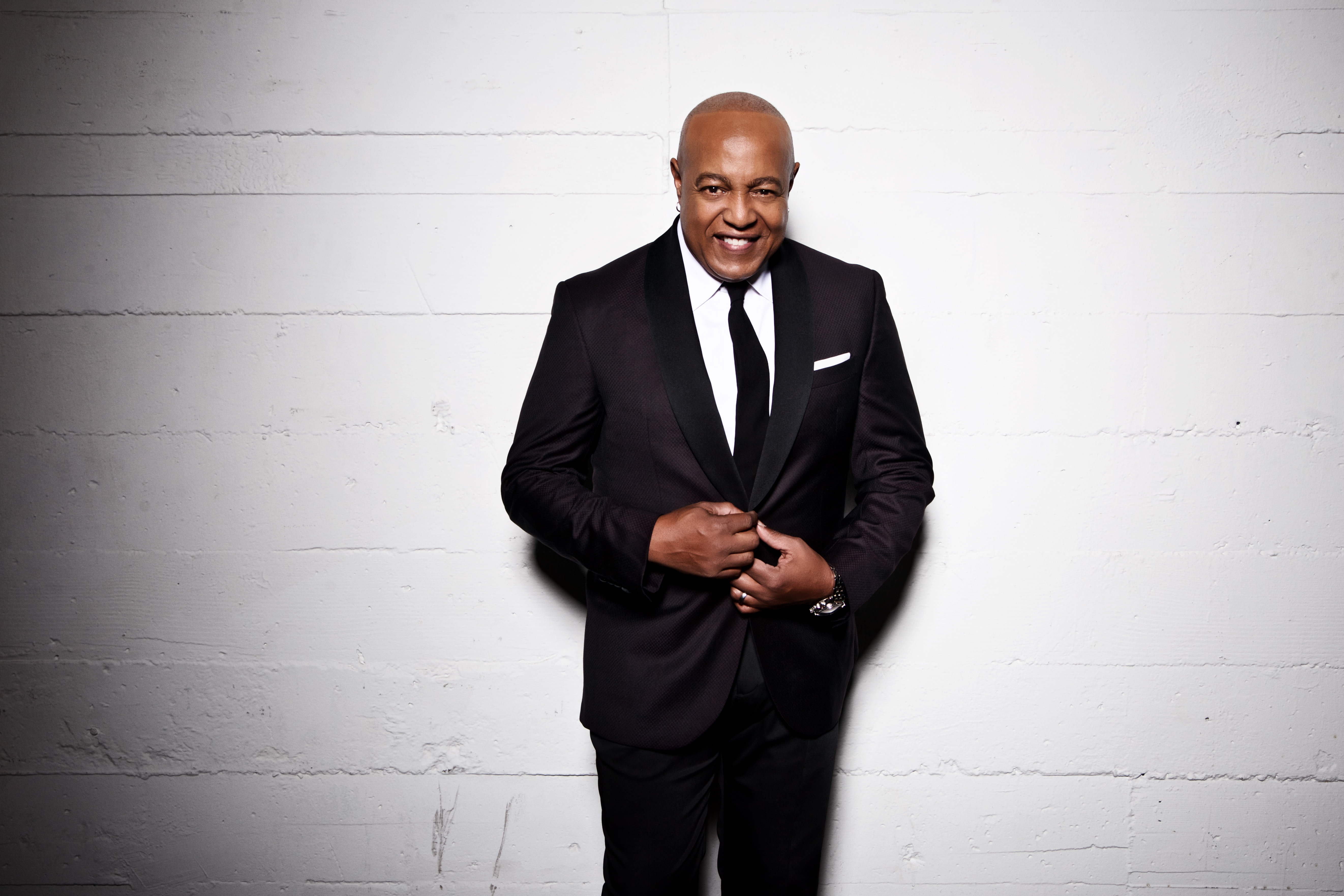 Double Grammy and Oscar Award winning artist Peabo Bryson makes that soulful, feel good, make you want to fall in love type of music.
This music legend is widely known for hits such as “Feel The Fire,” “I’m So Into You,” “Can You Stop the Rain” and so many more! The younger generations may know him for lending his sultry vocals to the Disney classics “Aladdin,” (“A Whole New Word” with Regina Belle) and the title track “Beauty and the Beast” (with Celine Dion).

With a youthful yet humble spirit, Bryson is no stranger to success. Returning now with his 21st studio album, the same sound fans fell in love with years ago is still present through his new music. Bryson teamed up with iconic producer duo Jimmy Jam and Terry Lewis for this nine-track album entitled “Stand For Love.” The duo is known for working with artists such as siblings Janet and Michael Jackson and Prince to name a few. 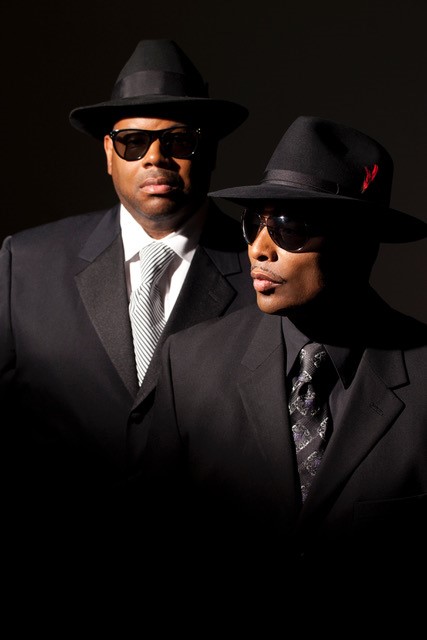 When asked how it was working with the super-producers he stated, “Working with them is the absence of ego, self-importance, the passion in which they strive for and authenticity, I’ve never seen anything like it.” The duo focused on Bryson, making sure the music would fit with the sound of today but stay true to the timeless sound of Bryson.”They beg you to be involved as much as your skillset will take you”, said Bryson.
The lead single, “Love Like Yours and Mine,” is topping the charts currently at the #3 spot on the Billboard’s Adult R&B list. The newly released second single, “All She Wants to Do is Me” is that feel good Chicago stepping music we all know and love. Speaking of Chicago, his second single also appeared on the Showtime hit series, “The Chi,” earlier this year.
The new album “Stand For Love” is available now where all music is sold and all digital outlets. Be sure to follow Bryson on Twitter and Instagram @PeaboBryson2 and Facebook @PeaboBrysonOfficial. To see where he will be next, visit www.therealpeabobryson.com.