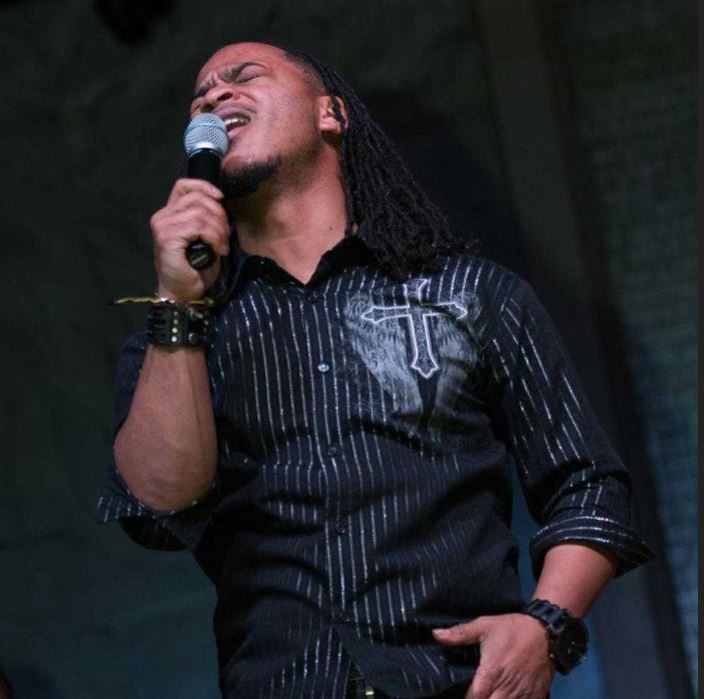 Gospel singer, songwriter, musician, recording artist and producer, Jon Plair, will perform a special birthday celebration concert for Eddie C. Williams, senior pastor of Lakeridge Ministries.  The free concert will be held Saturday, July 14 at 6:30 p.m. at Lakeridge Ministries West, 15025 Fenkell on Detroit’s west side.  Plair will perform with Lakeridge Voices of Praise.
Known for his “powerful ministry through song and music,” Plair, an accomplished vocalist and musician, has continued to mesmerize gospel music audiences throughout Michigan and beyond.  Plair began his recording journey in 2013, with his debut album, Can You Imagine, which contained the electrifying spiritual single, I Gotta Do Better.
Plair, who was raised in Kalamazoo, Mich., is no stranger to Detroit’s gospel scene and audiences.  He is a member and coordinator of choirs at Messiah Baptist Church, where he serves under Pastor Orville K. Littlejohn.
As the coordinator of choirs at Messiah Baptist, Plair delivers with great passion the connectivity between music and various unique arrangements, all of which display the love and appreciation he has for serving God through performing songs and music.
While Plair is an accomplished vocalist and pianist, he also plays drums, trumpet, and several other instruments.  Plair’s vocal talents and music gifts have allowed him to share his ministry with such gospel greats as Dorinda Clark- Cole, Rance Allen, and Pastor Rudolph Stanfield.
A native of Kalamazoo, Mich., Plair has been featured on various national gospel media platforms, to include TBN and BET’s Dr. Bobby Jone’s Gospel.  Plair’s performances have been described as brilliant and enormously sensitive. 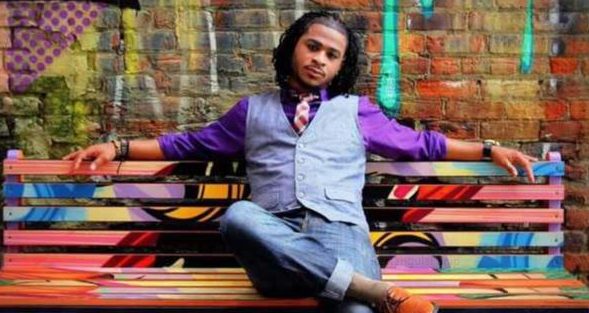 Plair’s Saturday (July 14) birthday gospel performance for Pastor Eddie C. Williams is one part of a three-day weekend gala.  On Friday, July 13 at 6:30 p.m., a banquet dinner will be held in honor of Pastor Williams’ birthday at Lakeridge Ministries West. 15025 Fenkell.  The special guest speaker for the banquet is Pastor Charles Health.  On Sunday, July 15 at 11:30 a.m., a special worship service will be held at Lakeridge, with Minister Roderick McClary delivering the message.
For more information on Saturday’s July 14’s free gospel performance by Jon Plair, and other weekend events honoring the birthday of Pastor Eddie C. Williams, all of which will be held at Lakeridge Ministries West, call 313.855.6035.  For more information on Jon Plair, log on to www.jonplair.com.