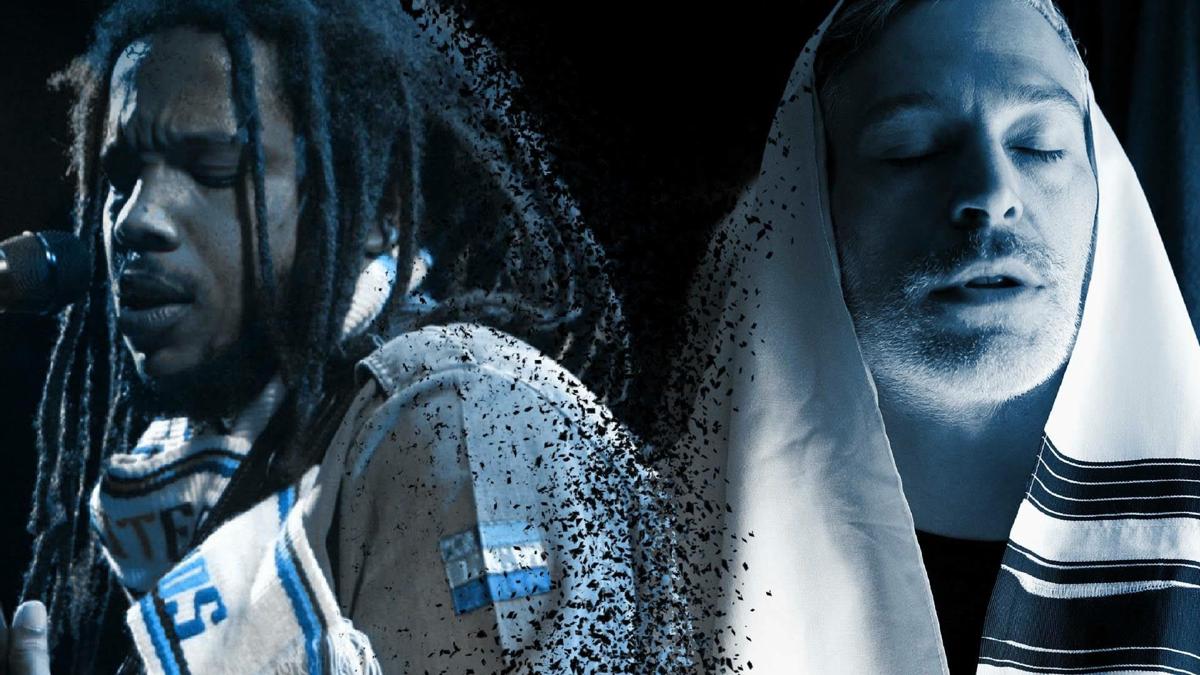 “Confirmation” is one of those words that churchy people throw around to inspire confidence in decisions that aren’t always well thought out. It’s what a believer would say after receiving an expected sign from heaven. It’s a word that I grew up hearing and using throughout my Baptist/Pentecostal upbringing.
It’s currently what I need to pick up my press credentials to access Matisyahu’s Strength to Strength tour featuring reggae royalty & longtime collaborator Stephen Marley. They are live in Detroit, a Rastafarian and a (unbeknownst to me, former) Hasidic Jew performing Reggae music on Jewish Sabbath at a casino, in Detroit no less, a city most known for its spirituality & home to the largest Middle Eastern community in North America. The spiritual energy from just thinking about the experience is almost overwhelming before even considering that the city is filled with devout believers of Islam at the height of their holy fast Ramadan.
I’m reminded of the power of manifestation while I await my ticket issue to be resolved, and suddenly an older lady attending the show offers me an extra ticket that she doesn’t want to go to waste after a friend is unable to make it. I don’t take the ticket, but I do take her offer as confirmation that I’m in the right place.
As soon as I walk through the doors of the Soundboard Theater at MotorCity Casino in Detroit, It strikes me how the theater with its arena seating and special effects lighting resembles the megachurch I used to lead praise & worship in before leaving Christianity a year ago. I recall musing about how much I missed praise & worship days before receiving the call for this assignment from my editor and am washed over with gratefulness, much like the stage-lights washing Stephen Marley out in shades of red and green.
When Matisyahu emerges from the shadows into the white spotlight of the stage, he looks like a ghost of his former self- except not at all. Instead of the black suit, soft locks, and long beard that I’d expected him to still don (that he actually ditched in 2012) he is in a white cotton V-neck t-shirt, off-white slim-cut denim, and his hair is cut short and bleached blonde. The blue lights make his hair look platinum as he tilts his head back to wail and forward to beatbox into the microphone.
You can tell that the audience has thinned out since Stephen Marley’s second encore but that doesn’t stop Matisyahu from transfiguring himself before the remaining crowd, an elongated process that has been evolving in his live show since 2017’s Broken Crowns tour & continuing with Forest of Faith, Matisyahu’s way of processing his current physical and spiritual circumstances. The Strength to Strength tour, featuring Stephen Marley represents the latest leg of Matisyahu’s journey to self-discovery as a man on the other side of divorce, orthodox religion & lost autonomy. For all of us who stayed to hear his testimonial performance, we agree: It is good to be here.

Dean Garcia, Jr. is the founder of Humble Flei, Detroit’s premier agency for artists, musicians and creative entrepreneurs. He lives most of his days espousing the virtue of Jay Z’s hustle while invoking the short term memory of Afroman. Follow his misadventures in family, fatherhood, and perfecting boho-chic on IG at @art.dealer.dean