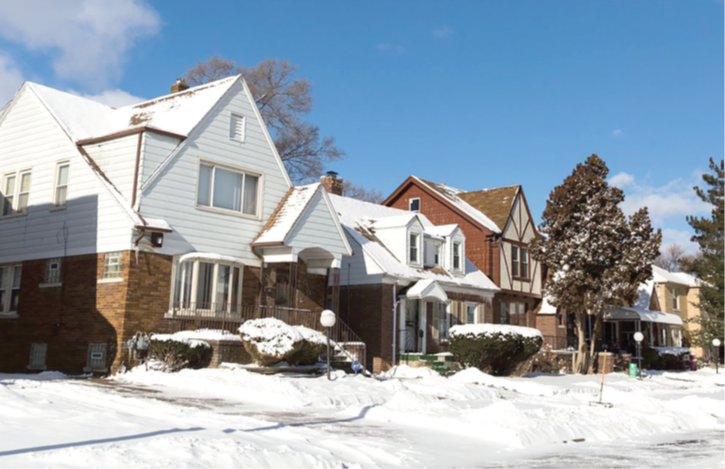 Detroit’s revitalization has been the subject of enthusiastic headlines around the country – and even around the world – for the past few years. Those of us who live in the city are happy for the optimistic press coverage surrounding multi-million dollar grants such as those seen in the northwest Detroit Fitzgerald neighborhood near Livernois and McNichols or the Inner Circle Greenway, a 26-mile recreational pathway running through a number of Detroit’s neighborhoods, but we also know there is much of the story going untold—the personal stories of the residents that give Detroit its spark and serves as the foundation for its resilience.
Today, through a grant from the Detroit Journalism Engagement Fund of the Community Foundation for Southeast Michigan, the Michigan Chronicle and our community partner, ARISE Detroit, are embarking on a journey to cover the lives of residents of three Detroit neighborhoods up close and personal—from the ground level using the residents of these neighborhoods as the correspondents. The second Wednesday of each month for the next year, our Roots. section will feature Neighbors: One Year. Three Neighborhoods. Hundreds of Stories.
Through this editorial series we will take a glimpse into the lives of the residents of the Linwood/Dexter, Livernois (from Fenkell to Eight Mile Road), and Southwest Detroit neighborhoods. We will focus most intensely on five specific areas of coverage, including churches, block clubs, neighborhood small businesses, schools, and life transitions (births, deaths and funerals, weddings, graduations, etc.). These are the areas of life for everyday Detroiters where, when examined closely, can best portray and expose the true heart and nature of a community. It is the small stories of peoples’ lives that tell the biggest truths. And because our correspondents are from the neighborhoods they are covering, they will be telling their own stories and, in the process, the smaller but more reflective stories surrounding the revitalization of Detroit.
I hope that you join us on this exciting journey.