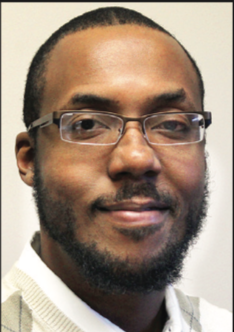 Dr. Cleamon Moorer, Jr. was appointed to the position of Chairman of the Board for Habitat for Humanity in Macomb County. The board will begin serving in 2018 as Habitat for Humanity in Macomb County celebrates 25 years of service, and will focus on community impact and address overlooked populations, including the homeless. Moorer is the dean of the College of Business at Baker College, in Flint, Michigan’s largest, private not-for-proft college. Through the partnership of Habitat for Humanity and Baker’s College, Moorer plans to increase the group’s retail footprint by bringing them online with website design, fundraising appeals, media outreach and program design. Moorer also is a published author of peer-reviewed articles in several academic journals and serves on numerous boards. In addition, Moorer is a motivational speaker with the Young Black Minds Speaker’s Bureau. 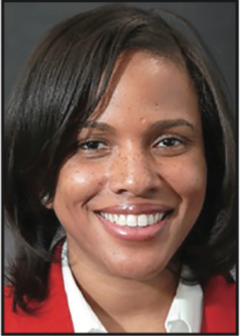 The City of Birmingham hired Tiffany Gunter as its new Assistant City Manager. In this role, she will act as the chief liaison between elected officials and the members of the public the officials are elected to serve. Prior to this position, she was interim CEO of the Regional Transit Authority of Southeast Michigan (RTA) and served the agency in a number of leadership roles, public spokesperson, CFO, IT director, project manager and grant writer. Gunter’s other public service work includes serving as executive dean at Wayne County Community College District (WCCCD) in 2014. She served as deputy project manager of transportation for 10 years (2004-2014) for the Southeast Michigan Council of Governments (SEMCOG). She also previously worked with DaimlerChrysler and K-Mart. She earned her bachelor’s degree in General Management and Finance and Master’s in Public Administration from the University of Michigan-Dearborn. 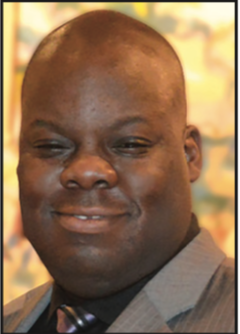 Matt Joshua was recently elected to the Board of Directors for Winning Futures, a non-profit organization in Warren, Michigan that empowers young people to succeed through mentoring, strategic planning and workforce preparation. Joshua first became involved with Winning Futures as the 2017 event chair for Corks & Forks, an annual fundraiser. Under his leadership, the event raised almost $300,000 which went toward mentoring and scholarship programs. Joshua joined the Board of Directors after the event and continued to impact the students involved in the program. He is the global purchasing executive director of electrical systems and advanced products for General Motors. Prior to his current assignment, he was purchasing director- information technology, responsible for global IT hardware, software and services. He earned a Bachelor of Science in Electrical Engineering from Purdue University.