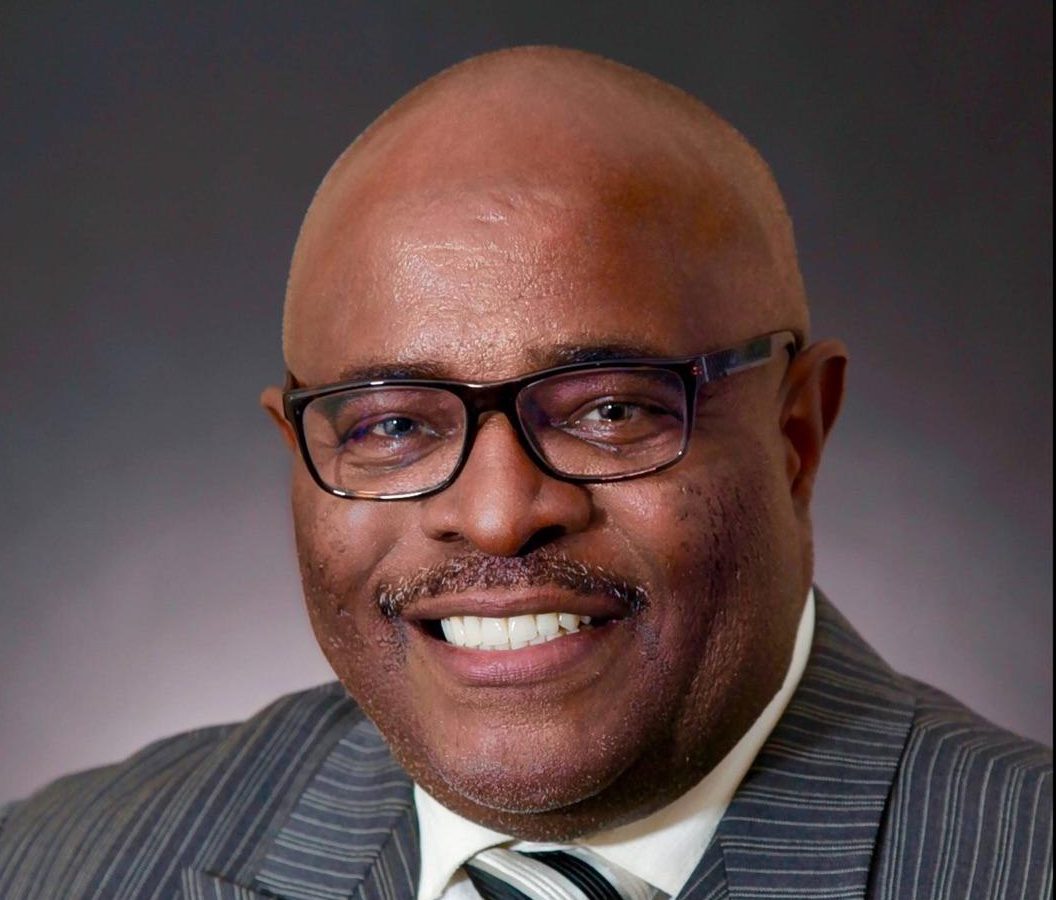 “Today, I am endorsing the dramatic change and transformative leadership that’s needed in the clerk’s office,” said Wheeler.  “The turnout for our last primary election was abysmal, and I hold our current clerk responsible for the office’s persistent lack of engagement with our community and consistent disrespect for the duties of the office.  Therefore, I support Garlin Gilchrist to be Detroit’s next city clerk.”
Wheeler added:  “I believe the clerk’s office should be a bully pulpit for voter engagement, increased access and fighting for more protections – We don’t have that now!  I believe Mr. Gilchrist will bring that new energy and deep engagement that our community deserves.  I urge those voters who supported my candidacy to give Mr. Gilchrist a fresh look and extra consideration.”
Gilchrist is focused on bringing major changes to the clerk’s office including the opening of new polling places, recasting and training poll workers, and infusing the clerk’s office with new digital age and public involvement processes that allow every Detroiter to be heard, respected, and responded to.
“I’m honored to have the support of Heaster Wheeler. He’s been a strong and vocal advocate for the community throughout his life and I look forward to working with him to make Detroiters’ voices heard,” said Gilchrist. “Every Detroit voter needs to be confident their vote is counted and that barriers to voting are removed. It’s time to fix the broken system.”