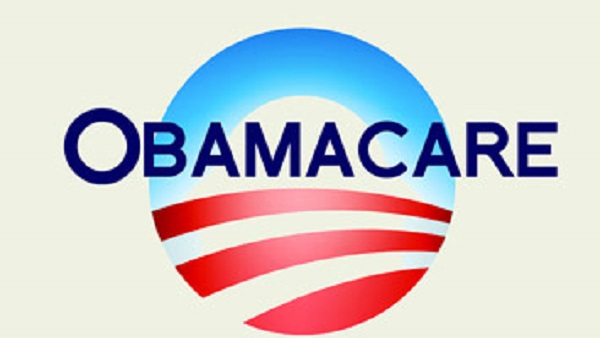 Just in case, for some strange, inexplicable reason, you thought that the threatened dismantling of Obamacare wouldn’t have much effect on folks in Michigan because we’re somehow immuned to a Trump presidency, you might want to consider this recent bit of information courtesy of Congressman Dan Kildee. You might also want to check out the actual report that this information is based on. Check the link in the first paragraph:

From the press release:

Congressman Dan Kildee (MI-05) today highlighted a newly released report that found Michigan would lose 101,500 jobs if Republicans move forward with fully repealing the Affordable Care Act (ACA). Across the United States, a total of 2.6 million jobs would be lost in the health care industry, as well as construction, real estate, retail, trade, and finance jobs.

“Repealing the Affordable Care Act will have real consequences for Americans. Not only is the Republicans’ plan to repeal the law dangerous because it puts people’s lives in danger by kicking millions off their health care plans, a new report shows it would have a devastating impact on jobs and economic growth,” Congressman Kildee said. “No law is perfect, including Obamacare, and I have always maintained I will work with anyone, Democrat or Republican, to improve the law. But repealing the ACA without a clear alternative to provide life-saving care to Americans is irresponsible and dangerous.”

The state-by-state report was prepared by the nonpartisan Commonwealth Fund and George Washington University’s Milken Institute School of Public Health.  It analyzes the economic impact of the repeal of two specific provisions of the Affordable Care Act – the premium tax credits for individuals in the ACA Marketplaces and the Medicaid expansion.

In addition to job losses, the report also analyzes what the impact of ACA repeal would be on each state’s gross state product (the state-level equivalent to the national Gross Domestic Product) and state and local taxes:

·         The Loss of Gross State Product in Michigan: The report finds that repealing the ACA would result in the loss of $54 billion in gross state product, a key indicator of economic health, in Michigan from 2019 to 2023.