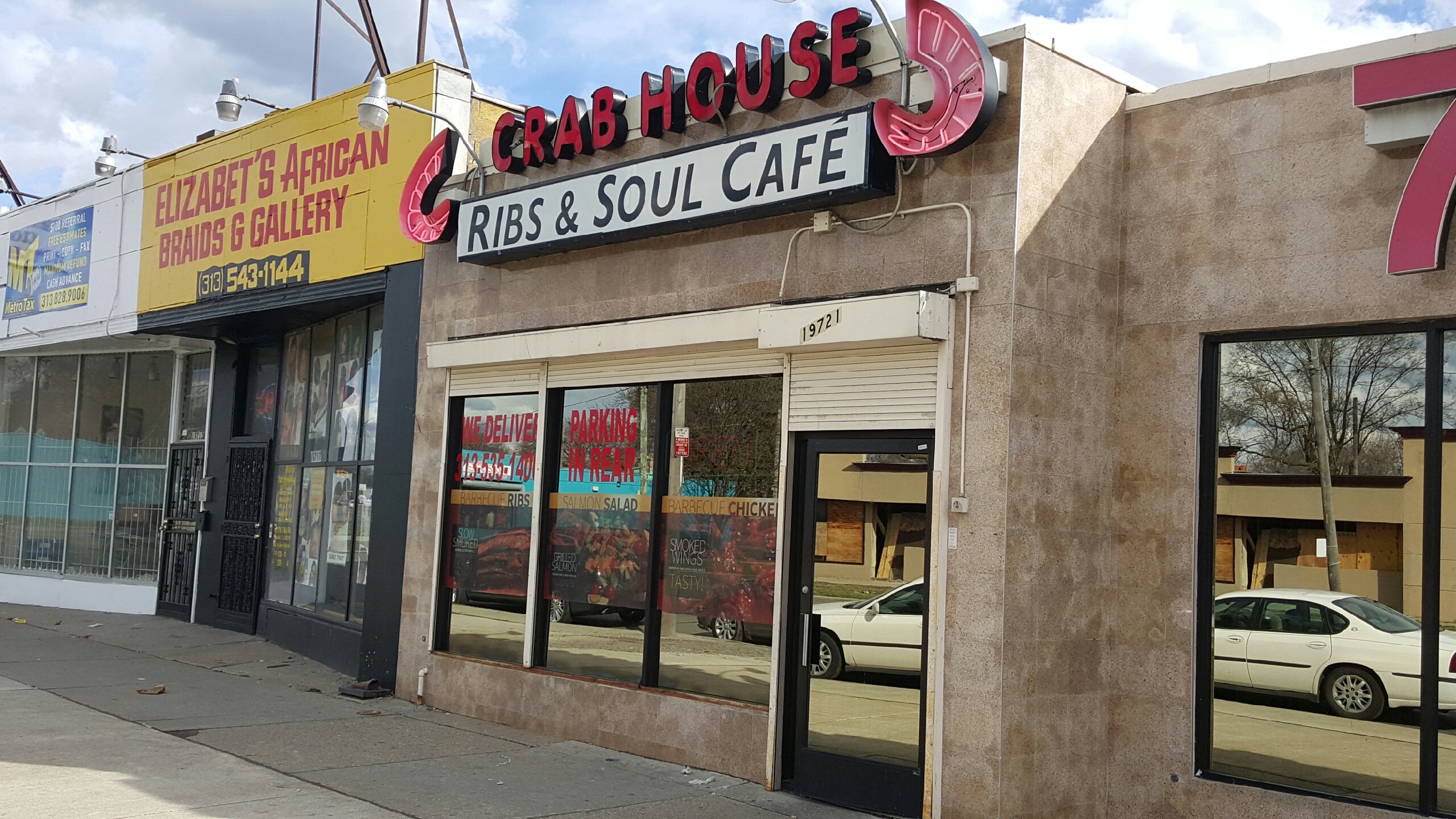 Someone who doesn’t know any better might be inclined to assume that in a city where the population is more than 80 percent black, and where there are more than 40,000 black-owned businesses – more per capita than just about any other major city in the country – that the business climate for black folks in Detroit must be simply tremendous. As a matter of fact, the assumption might be that Detroit must be the Promised Land for black business.
That assumption would be wrong.
This is not to discount the success stories, or to disregard the progress that has been made and continues to be made, but a quick look at some statistics reveals that something just isn’t right. And at Detroit Future City, compiling and then analyzing data and statistics are one of the things they tend to do quite well. Inside their rather comprehensive report, “Detroit Future City: 2012 Detroit Strategic Framework Plan”, there are some rather alarming statistics. Granted, the book is four years old, but according to Detroit Future City Director Anika Goss Foster, not much has really changed data-wise during the past four years, at least not so much to change the fact that most of what was alarming in 2012 remains just as alarming today.
“At the end of the day the data hasn’t changed that much. The gaps haven’t changed that much,” said Foster.
So with that in mind, here’s one set of statistics that deserves some attention, from page 41 of the report:
“Minorities in Detroit already account for 89% of the city’s population; however, the firms they own account for only 15% of private company revenues. African American-owned businesses account for 94% of the city’s MBEs (minority-owned business enterprises) yet few of these companies grow enough to hire even one employee: Only one in thirty African-American companies in the city has at least one employee compared to one in three white-owned businesses.”
And here’s another one; 70 percent of Detroit jobs are held by commuters, whereas only 30 percent of Detroit jobs are held by Detroiters. And 61 percent of employed Detroiters work outside the city, whereas only 39 percent of employed Detroiters work within the city. Not surprisingly, “
Foster adds that another significant barrier for African American small business is that many of them simply cannot get qualified for bank loans or for any other meaningful investment to help them expand, or at least to upgrade, as compared to white businesses. She concedes that a number of them are not “loan ready” and are in need of a helping hand to get them to the next step, but she still admits she is at a loss to explain how it is that in a city with this many black people, a fair number of whom are in positions of power and influence when compared to other cities, that there is such a huge disparity between white and black business clout.
“I don’t have an answer for that,” she said. “It’s crazy.”
Yes. It is. But that hasn’t stopped DFC from working toward some form of resolution to the problem, a problem which Foster readily admits is attracting the concerned efforts of not only DFC but a number of other organizations as well. What’s needed, however, is for there to be more cooperation and coordination between agencies, she said.
“One of the things we really want to do is focus on the system and working with the existing organizations that are already providing technical assistance and already making grants so that we’re not duplicating services.”
That’s for starters, but the overall approach as described by Foster is much bigger than that.
“What I think is part of the challenge is we don’t have a connected system that supports black-owned businesses. What I mean by that is there are all of these small business support programs, right? All of them are exceptional programs, but they operate independently. They all do their own thing. None of them are really connected to each other.
“We haven’t gotten to the point where all of these programs are trying to achieve the same thing in terms of increasing the financial capacity and the business capability of these African American small businesses to actually grow and sustain. And that, in my opinion, that’s really part of the weak link in small business development.
“One of the things we want to be able to do is work with all these partners on the commercial corridors. Commercial corridors should be the base for the system.”
Commercial corridors are defined as areas such as the well-known Avenue of Fashion on Livernois where a number of small businesses are anchored – and help anchor the surrounding community.
“At Detroit Future City we don’t have all of the answers, but one thing we do know is that these commercial corridors are the anchors of these neighborhoods. And if we focus on them, they can actually provide a base of support and opportunity for neighborhood businesses and, in particular, African American businesses. …I really think that by focusing on the corridors where these businesses are gives us an opportunity to increase the opportunity. To increase businesses in commercial corridors, and to be able to focus on those businesses to be able to increase their own individual business capacity. And I truly believe that will help us begin to close that inequity gap that we see right now between AA businesses and other businesses.”
“Now we’re creating a system where these African American businesses should be and where they already are, which is in the neighborhoods. That’s how we can actually build that base.”