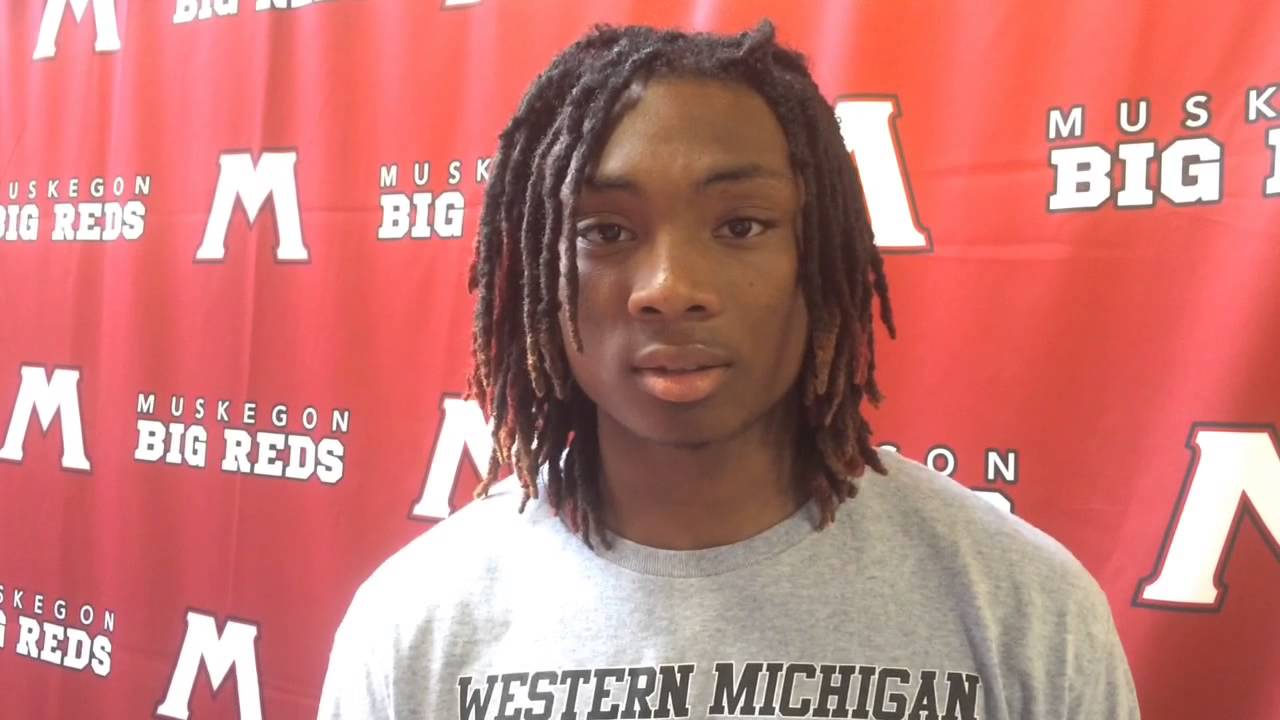 By Alisha Dixon
Western Michigan basketball player Joeviair Kennedy was charged with murder in the shooting death of fellow Western Michigan student Jacob Jones.
Kennedy, 20, is accused of robbing, shooting and killing Jones, 19, at an apartment near campus. Police said Kennedy took a cellphone and money during the robbery.
He was arraigned Monday.
Kennedy faces a maximum sentence of life in prison without parole for murder and an armed robbery charge.
Western Michigan coach Steve Hawkins said, “It’s a devastating tragedy for everybody involved. Lives were changed forever. We’re very, very respectful of that. And we’re very shook by the whole thing.”