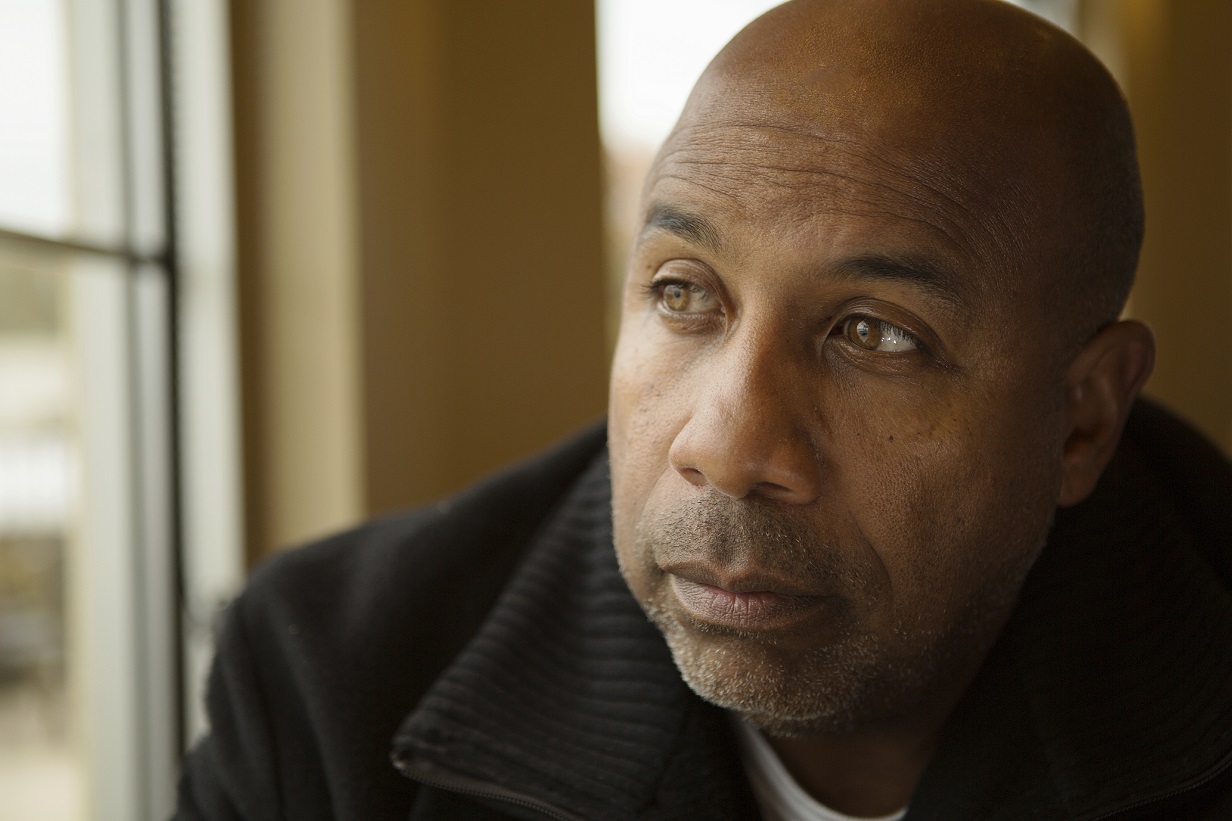 How to handle post-election depression and despair

It’s a week after the 2016 U.S. presidential election and people’s responses run the gamut from joy and celebration, to depression and despair. Those who are celebrating don’t need advice, other than to be gracious winners. However, many are feeling anxious and fearful about what a Trump presidency means for America. For those who don’t get it, this was not a usual election cycle. Hillary Clinton’s loss wasn’t simply the loss of the Democratic Party’s candidate.
For many people, especially women as young as grade school age, the possibility of the first female president, especially on the heels of a two-term first African-American president, meant that women could achieve whatever career path they chose. People wanted to believe that America truly was color and gender blind. Clinton’s loss crushed the hopes of many. Furthermore, the Trump campaign was filled with misogynistic behaviors, racist attacks, ridicule of persons with disabilities, attacks on veterans and Muslims. Since the election, the media has reported attacks on female, African-American, and Muslim anti-Trump protesters. It is understandable that many people, particularly women, minorities and non-Christians would have a sense of panic now.
On the day of the election, and pretty much daily since then, I’ve been asked, “How do I cope?” First, allow yourself, or those around you, to grieve. Dr. Kubler-Ross described five stages of grief: denial and isolation, anger, bargaining, depression and acceptance. They don’t occur in a particular order, and can come and go. People need to be allowed to have their emotions. Trying to cheer people up, or demanding, “Pull yourself together,” or “Move past it,” is invalidating and disrespectful. It’s okay to “wallow in misery” for a day or two.
However, if you are prone to depression, other mood or anxiety disorders, or know someone who is, keep a close eye on the symptoms. If it appears that the disorder is worsening, or symptoms are becoming more severe, seek help quickly before they become destructive. There have been reports of increasing thoughts of suicide. If you are worried about someone, ask, “Are you thinking of hurting or killing yourself?” It could save a life.

Exercise and sunshine are two of the most effective antidepressants. Being productive, and even just active, are also effective. Detroit native U.S. Representative Keith Ellison, a Muslim African-American potential candidate for DNC chair, tweeted, “Don’t mourn, organize. And keep organizing. And don’t stop.” This was reminiscent of President Obama’s “Don’t boo. Vote.” This works well for some people, but not for everyone. Some people need to throw themselves into charitable works, hobbies, family, etc. They should be allowed to distract themselves, or to find joy and fulfillment in their lives. Not everyone wants to be a politico.
Most important, know yourself and what your needs are. Do what is healthful and successful for your- self. Binge eating, overindulging in alcohol, staying in bed or isolating for too long in the end are damaging and will make you feel worse. Know the people around you and check in on them, being as supportive as you can. Helping others makes you feel better too.
Finally, find help, whether it is a community gathering or formal professional help. Many colleges and universities have organized coping and solidarity events. Check with your employer for EAP services. Organize a support and processing event for friends and family. And as always, the 24/7 Detroit Wayne crisis and helpline is (800)241-4949.
Dr. Carmen McIntyre is chief medical officer at Detroit Wayne Mental Health Authority. If you have a question for her, please submit it to AskTheDr@dwmha.com