No one will ever mistake Floyd Mayweather with a nuclear physicist or Nobel Prize winner. But it looks like the boxing champ took one too many punches to the head when he discredited the “Black Lives Matter” movement by regurgitating the signature white conservative phrase “all lives matter” — as if that has been the case throughout the course of this country’s history.
T.I. “Tip” Harris quickly pounced on Mayweather’s imbecilic, ignorant statement by reposting Mayweather’s interview on Instagram with the following inscription: 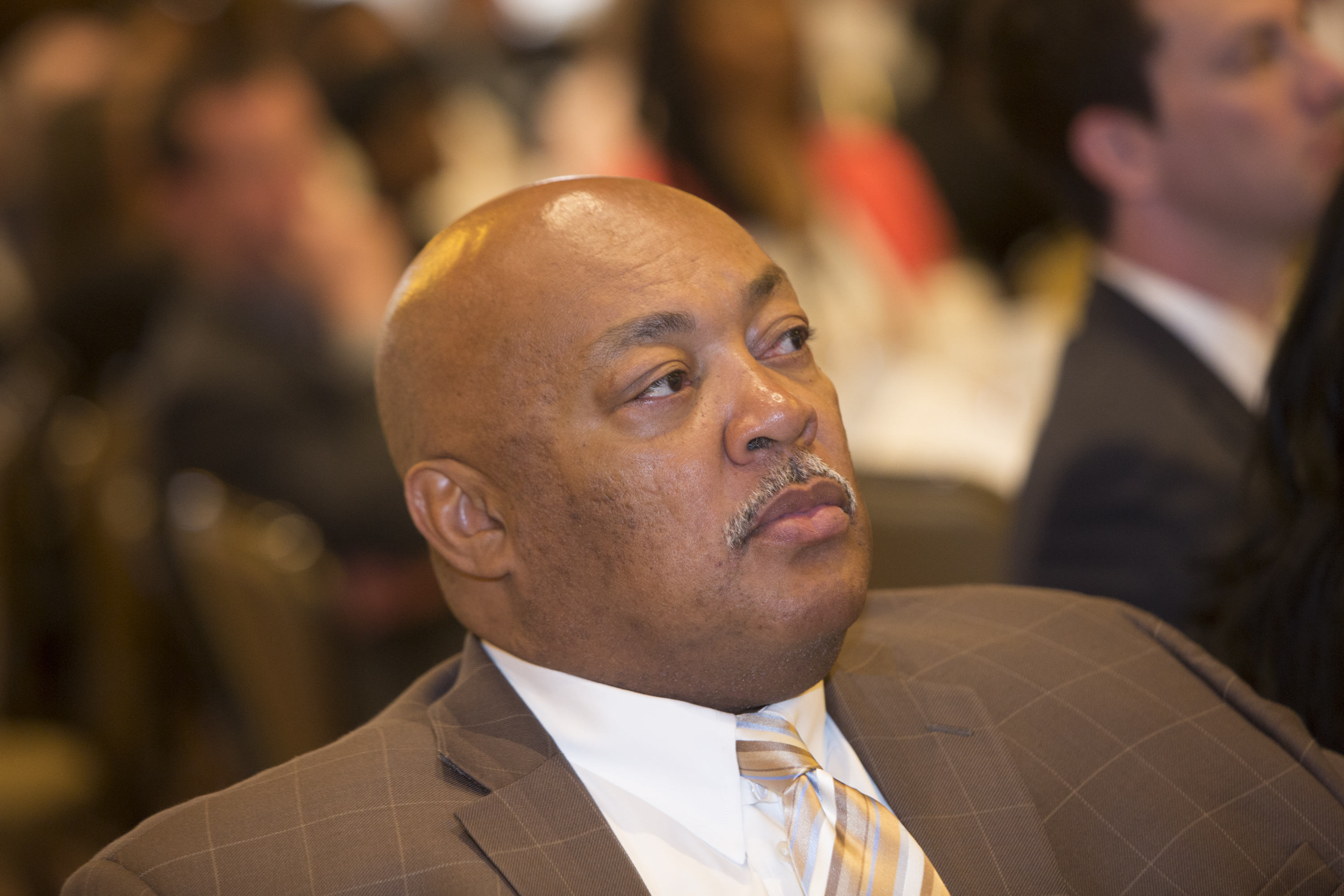 Yo, @floydmayweather all our past personal differences & opinions of each other aside…. This is socially irresponsible,inconsiderate,& insensitive. It mirrors delusional oblivion in a way only brainwashing tactics can achieve. This completely undermines & discredits the movements that fight for the plights of our people. You’re a leader whether you know it or not. Don’t get so lost in personal possession or individual achievement that you lose sight of the things that are larger than all of us. Freedom, equality, justice, human rights,qualities of life that have been withheld (or given out sparingly) from our people for generations (400 yrs approximately). A true champion is a man of the people. A true champion makes sacrifices for the people & takes a stand against injustices for those who may not be strong enough or able to do so. A true champion is great inside as well as out. There’s a difference in “Greatness” & being “Great” at something. “Greatness” isn’t a measure of your abilities & accomplishments, “Greatness” is a measure of your morals,integrity & principles throughout life. Oppression knows no neutral ground. Either you’re the oppressed,or you’re the oppressor. What side would you like to believe you’re on? While some will try to make this more critical than I hope for it to seem…it must be said. The world is watching. I have an obligation to myself & those who follow me to address this. Just know I ain’t looking to clown you,I’m just trying to enlighten you,hoping that with better insight you can use your powers for good. Respectfully…-King #USorELSE

That was a thorough a verbal plastering of another human being as this writer has seen in a long time. Tip dissected Mayweather’s faulty line of thinking like a medical school corpse. Hopefully Mayweather can suck in his infamous temper and megalomania and digest what Clifford Harris was trying to impart on his ignorant soul.