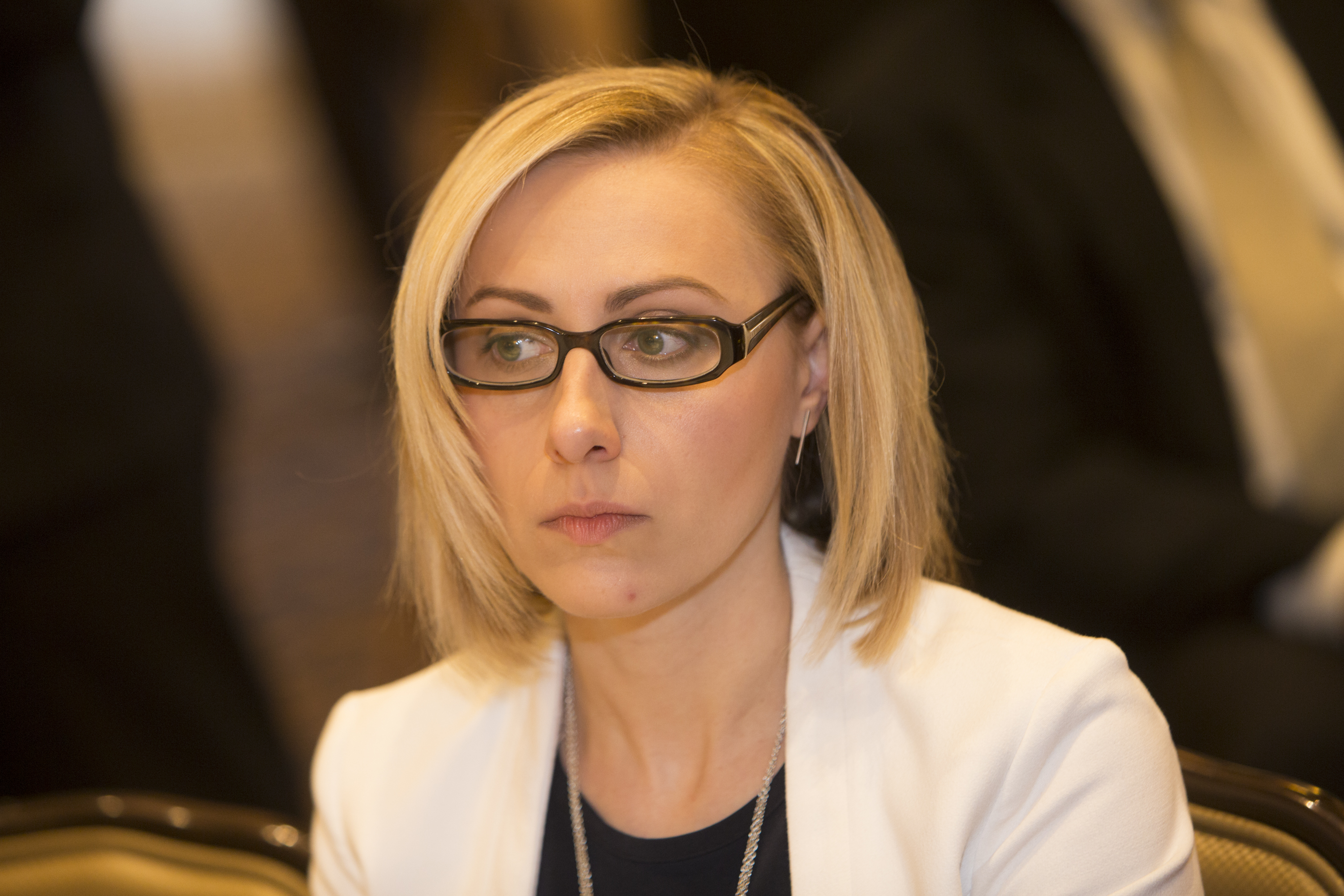 Tommy Ford, the beloved actor best known for his role on the sitcom “Martin” and his charismatically contagious laugh, has died at the age of 52.
Born Thomas Mikal Ford, the comedian, actor and producer was admitted to an Atlanta hospital on Sunday, Oct. 9 when an aneurysm ruptured in his abdomen and his condition quickly deteriorated. Many news outlets had reported that he was not expected to live through Wednesday and, unfortunately, the doctor’s prognosis proved true.
Ford also had roles on “The Jamie Foxx Show,” “New York Undercover,” “Who’s Got Jokes” (Bill Bellamy), “The Parkers,” and starred in over 15 movies, including the funny antagonist in the Eddie Murphy’s hit comedy Harlem Nights.
His death was confirmed by family on Instagram: 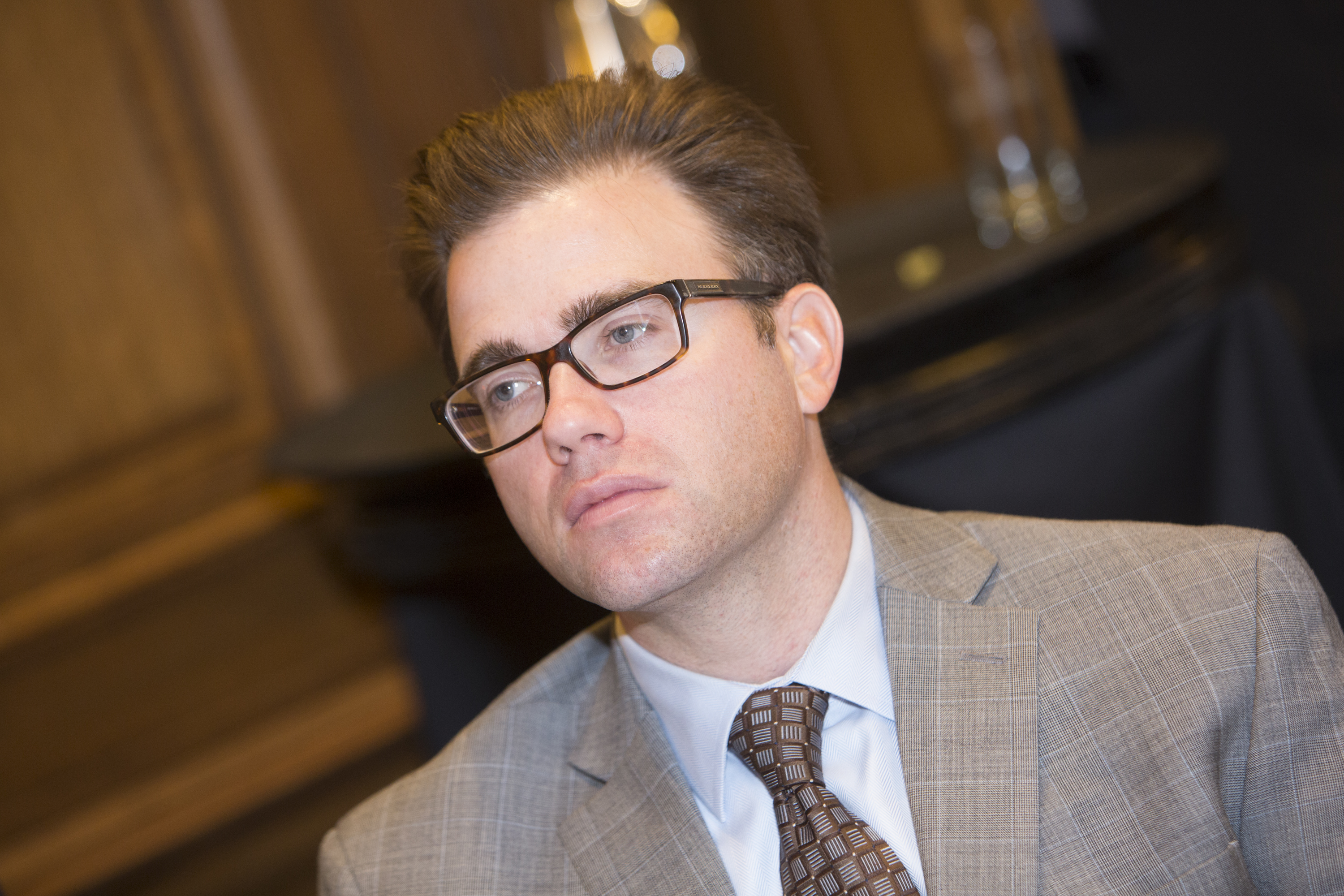 “To all family and friends of Tommy Ford. We would like to inform everyone that our brother passed away today October 12, 2016 surrounded by his loving family. Please keep his family in your prayers as they go through this challenging time. He was so dearly loved by so many and for that lets all be grateful for a life well served,” a post said on his Instagram account.
Born in Yonker, NY, Ford was a motivational speaker to youth in the community and was also a children’s book author penning the “I am beautiful” book series.
His family said funeral arrangements will be announced at a later date.