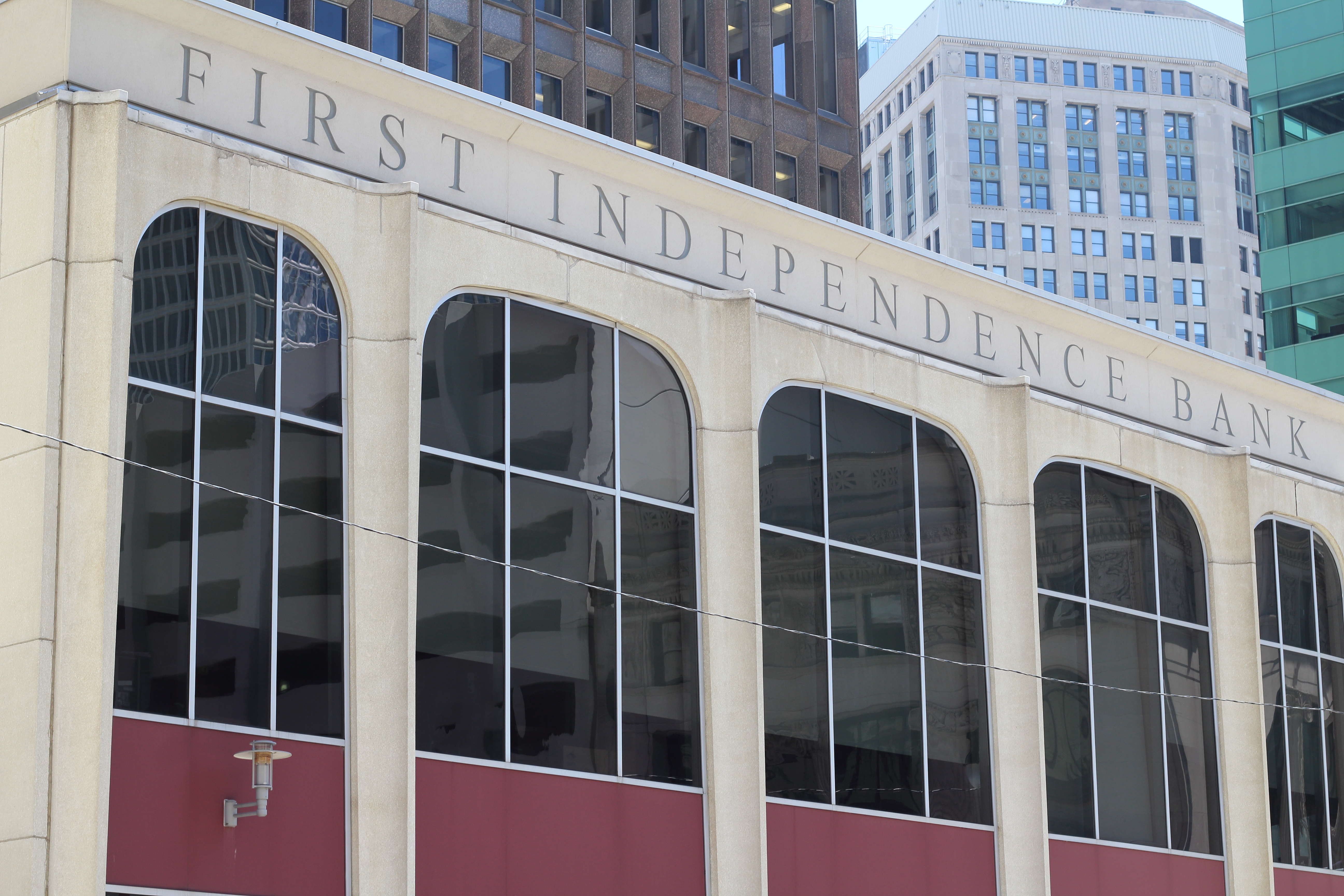 Within the last few years, the African American community has witnessed countless murders of black men and women at the hands of the police. In response, the #MoveYourMoney campaign was created to peacefully protest police brutality in the United States. This month, thousands of African Americans joined the movement by moving their money into black-owned banks. The goal of the movement is to get the attention of lawmakers by showing just how influential the black dollar truly is.

Founded in 1970, First Independence Bank, a Detroit-based black-owned bank, is one of 28 black-owned banks in the United States, according to the National Banking Association. The mission, the bank said, “was established to serve the financial needs of our community, its businesses, and its citizens; no line of financial services is beyond our charter as long as we are serving the financial needs of businesses and families in our community … We will not make profits at the expense of our citizenship responsibilities.”

The events that inspired the Montgomery Bus Boycott are strangely similar to the racial climate that exists in the United States today. The boycott is a glaring example of the legacy of peaceful protest and community organizing in the African American community and demonstrates the impact of the black dollar. A 2015 Nielsen report revealed how influential black buying power is within the global economy. Black buying power, Nielsen said, is projected to reach $1.4 trillion by 2020.

Cheryl Pearson-McNeil, Nielsen’s senior vice president for Strategic Community Alliances and Consumer Engagement and the reports co-author, said it is important for advertisers and corporations to acknowledge the African American community’s contribution to the economy. “We’re going to see a change in the face of America, as multicultural communities and populations grow more. Companies who aren’t addressing that issue now are going to find themselves a bit out of sorts when the minority becomes the majority,” said Pearson-McNeil.

Black entertainers like Solange Knowles and Usher have publicly joined the movement by taking their money out of traditional banks and depositing it in black banks. “While I realize this is a very personal decision and thing to share, I’m proud to say I made that step today. Time to literally put my money where my mouth is,” Knowles said.

“This has been a big surge. And it’s happened at all of our three branches. It’s happened here (downtown) and it’s happened at our Seven Mile branch as well as the branch we have in Clinton Township,” Zamojski said. Community-focused banking, Zamojski said is essential to the growth of any community and First Independence makes it a point to invest in the city of Detroit.

“As we collect deposits and as we raise deposits with our customers, we have tried to reinvest those deposits with loans with either residents of the city of Detroit with single-family mortgages or we’re doing commercial loans with small or medium sized businesses,” Zamojski said. In 2015, Zamojski said banks mortgaged only 400 single-family homes in the city of Detroit making it difficult for most Detroiters to become homeowners. First Independence Bank mortgaged 50 of those homes.

“A lot of our customers are citizens of Detroit and we have tried to, because we are a Community Development Financial Institution, emphasize reinvesting in the city and in the neighborhoods where our branches are with the customer base we have,” Zamojski said.