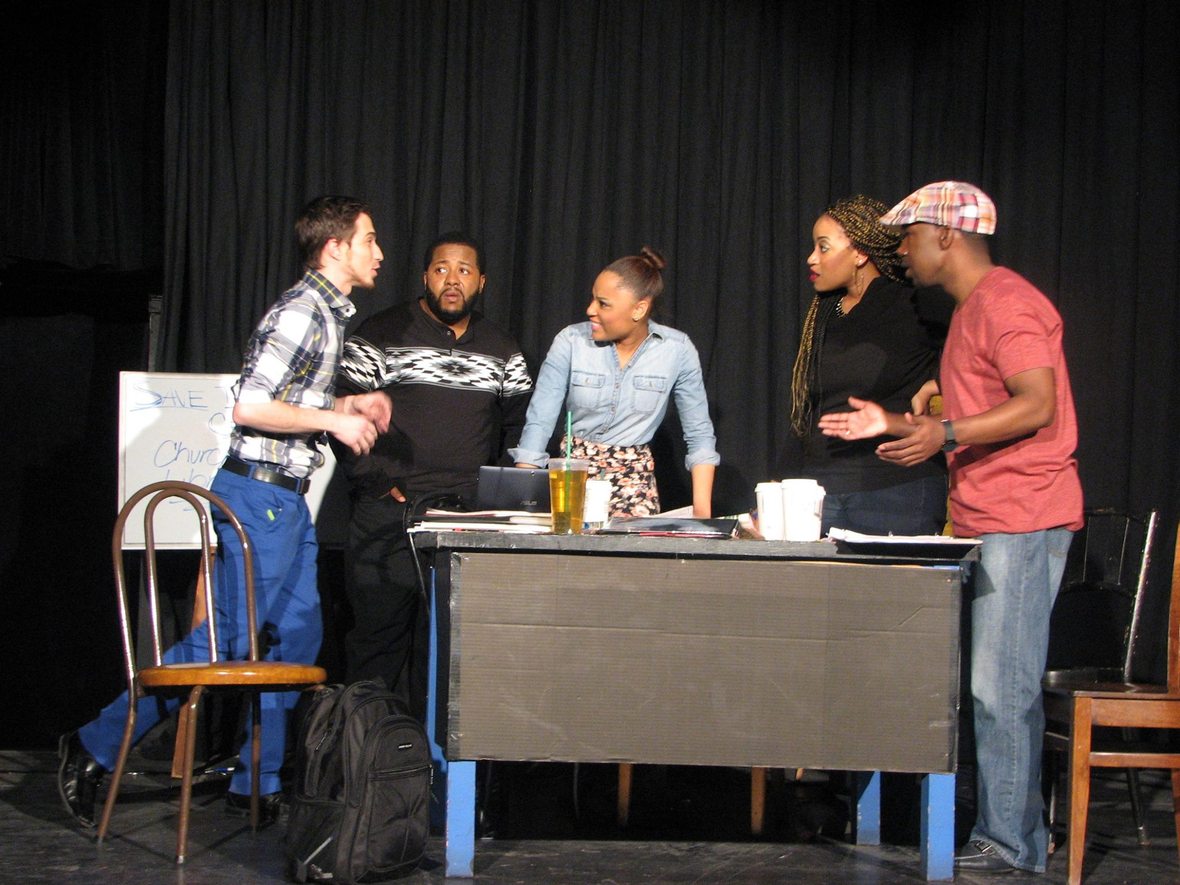 The hit stage play City Square that sparked conversation addressing issues that plague today’s society will make its return to the stage May 13-15, 2016 at The Carr Center, located in the historic Paradise Valley, Harmonie Park. The Carr Center is located 311 E. Grand River Rd in Downtown Detroit. Tickets prices begin at $22 for general admission and $32 for VIP . Admission will be slightly higher at the door and tickets are now available by visiting www.thecarrcenter.org.

When asked to describe the essence of City Square, Award winning producer and director Marvin Thompson, Jr. states, ” At the heart of City Square is the conversation it enables us to have about our differences related to race, class and social status. Within all of that, there’s room for us to grow, work and laugh with each other even during trying times. The story is fresh and relevant, and the contemporary style of music makes City Square relatable to everyone that sees it.”

Directed by Elizabeth Jones, City Square the musical shares the story of 5 strangers who gather to save a community landmark from demolition. Developers promise to transform the city’s center into a major 21st century metropolis, but at what cost? With only 48 hours, the Metro Detroit based cast by Jessica Rushton, Danie, Zachary James Morgan, Chaz Cunningham and Bryce Pinchum find themselves running out of time.

“City Square takes attendees on the journey with five individuals as they handle real live conflict while dealing with their various personalities and conflicting motives,” said Jones.

“We hope the story inspires individuals and sparks conversations about change within the communities and the impact they can have bringing awareness on issues that are personal to them. This musical brings together great music, colorful characters, and a positive story that we hope will leave them wanting to watch it again and again!”

For additional information regarding City Square or press inquiries, contact T.Marie Media Group at 248.716.0240 or via e-mail at tmarie@tmariepr.com.