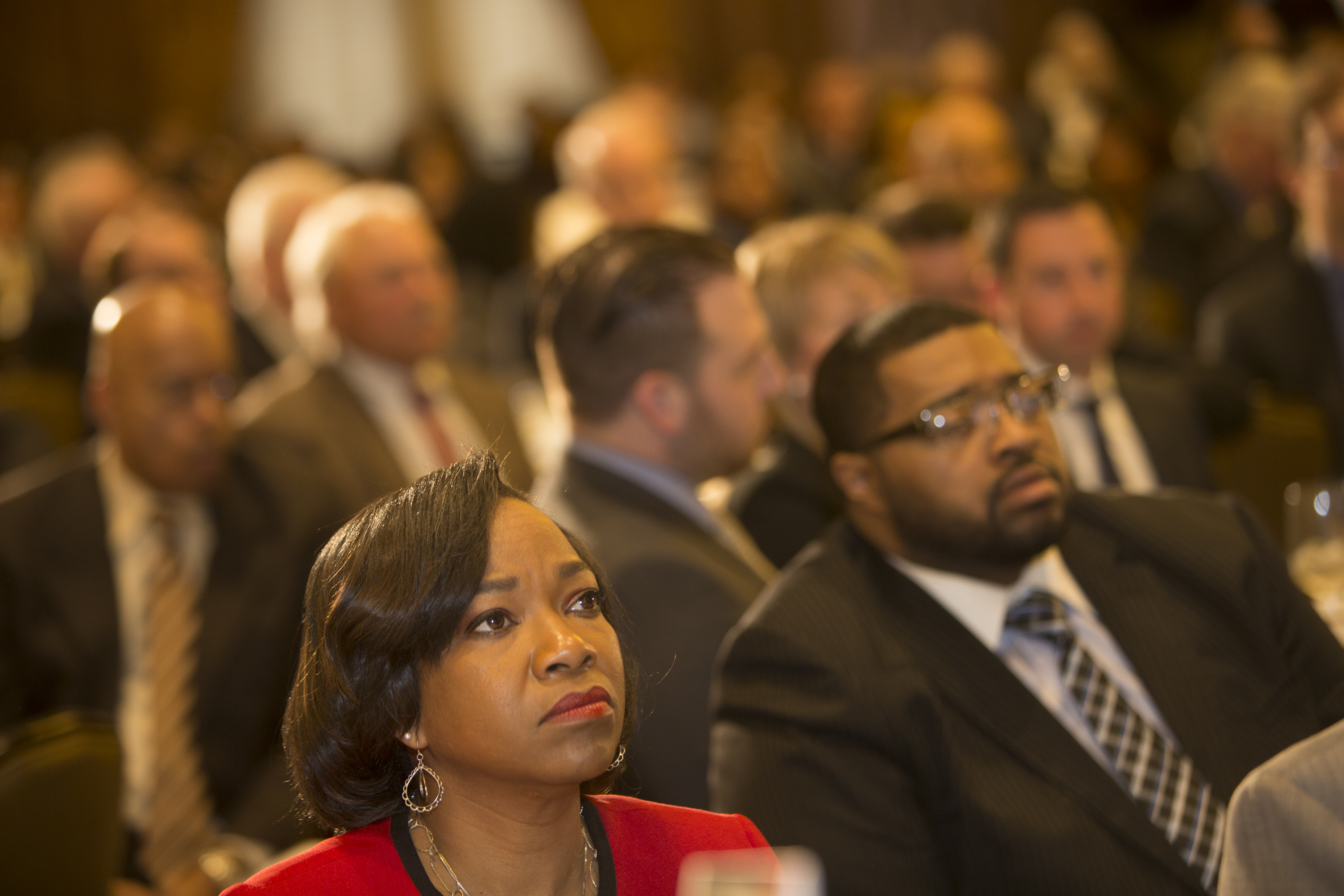 Sinead O’Connor has been accused of being many things, including crazy. But one thing she can’t be accused of is backing down from a fight.
So when Arsenio Hall filed a $5 million lawsuit against the “Nothing Compares 2 U” singer over her shocking claims that Hall supplied drugs to Prince, she was hardly impressed.
“I’m more amused than I’ve ever dreamed a person could be and look forward very much to how hilarious it will be watching him trying to prove me wrong,” she wrote on Facebook. 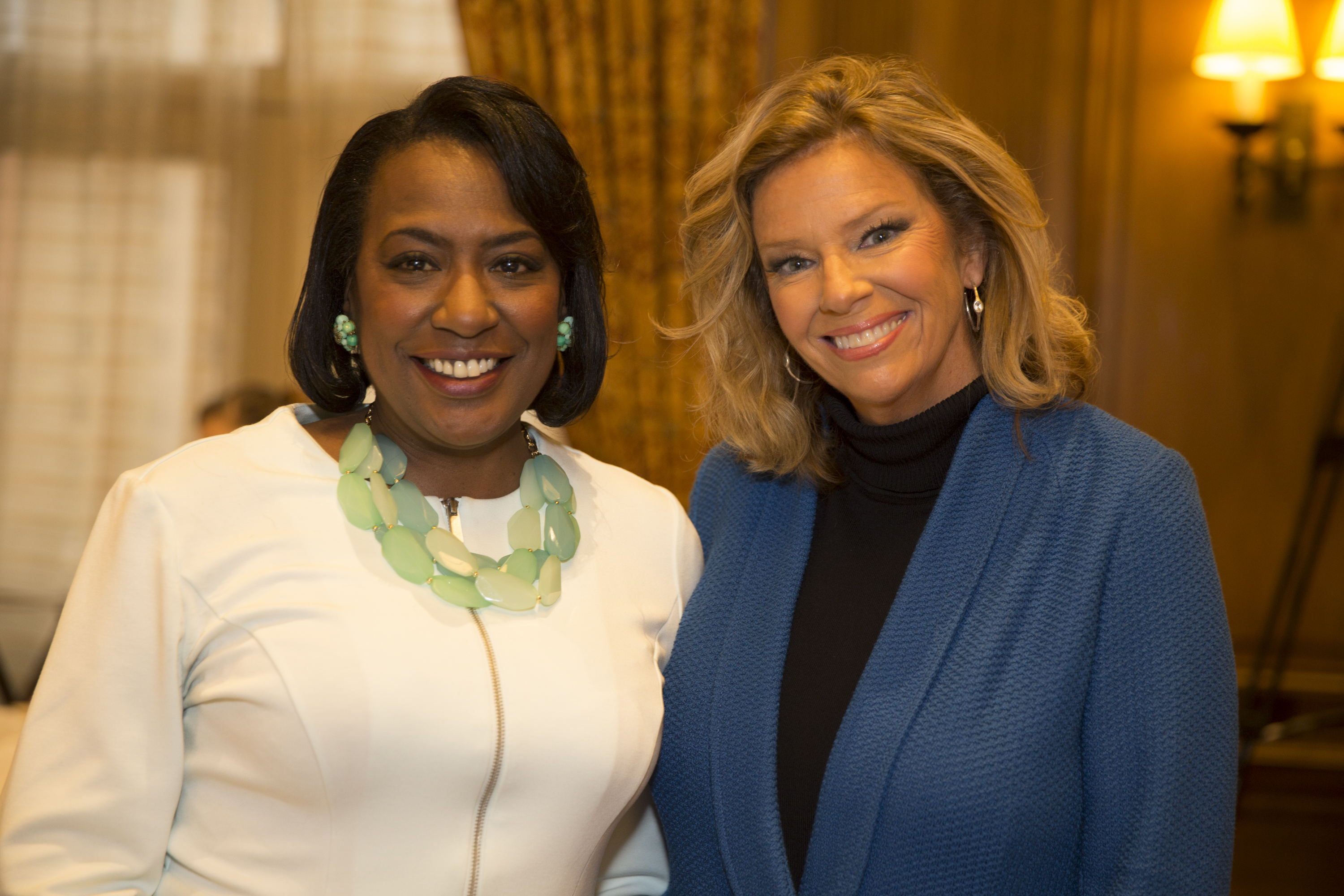 The lawsuit is Hall’s response to O’Connor’s Facebook message where she accused the former talk show host of supplying the Prince with drugs for “decades” and even “spiking” her “years ago” at his former best friend Eddie Murphy’s home.
“Desperate, attention-seeker Sinéad O’Connor has maliciously published outlandish defamatory lies about comedian Arsenio Hall,” the court documents state. “The malicious statements made by O’Connor are absolutely false and O’Connor’s heinous accusations that Hall engaged in this criminal conduct are despicable, fabricated lies.”
Hall also said, according to the published lawsuit, he’s only had “minimal contact” with O’Connor, some 25 years ago, and that since she posted “her malicious and reckless lies” they’ve “spread like wildfire across the media through the United States and the world, causing substantial harm to Hall’s reputation.” By “falsely accusing” him, O’Connor has also put a target on Hall’s back, leaving him open to “hatred, contempt, ridicule and obloquy” and/or cause him to be “shunned or avoided.” Not to mention those seeking justice for The Purple One may “have a tendency” to “injure” him.