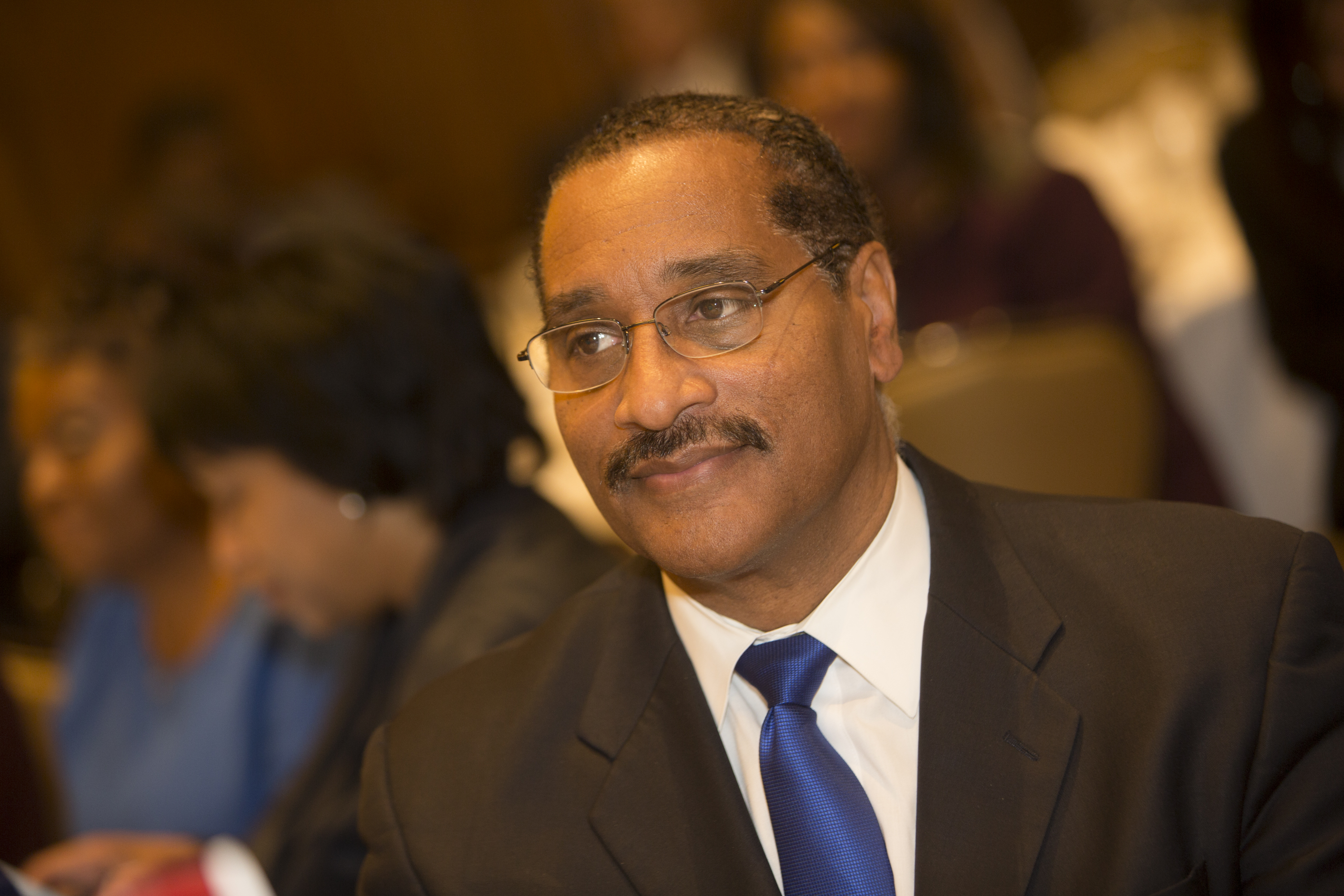 Blac Chyna and Rob Kardashian have already announced their engagement. But now sources tell the media that the former stripper and Tyga-ex girlfriend is now expecting the couple’s first child.
Sources close to both Chyna and Rob tell us Chyna’s several months along and plans to make a big announcement on Mother’s Day, TMZ reports.
The baby will be Rob’s first and BC’s second … she’s got 3-year-old King, whose dad, of course, is Tyga.
Chyna just posted this photo of the announcement… 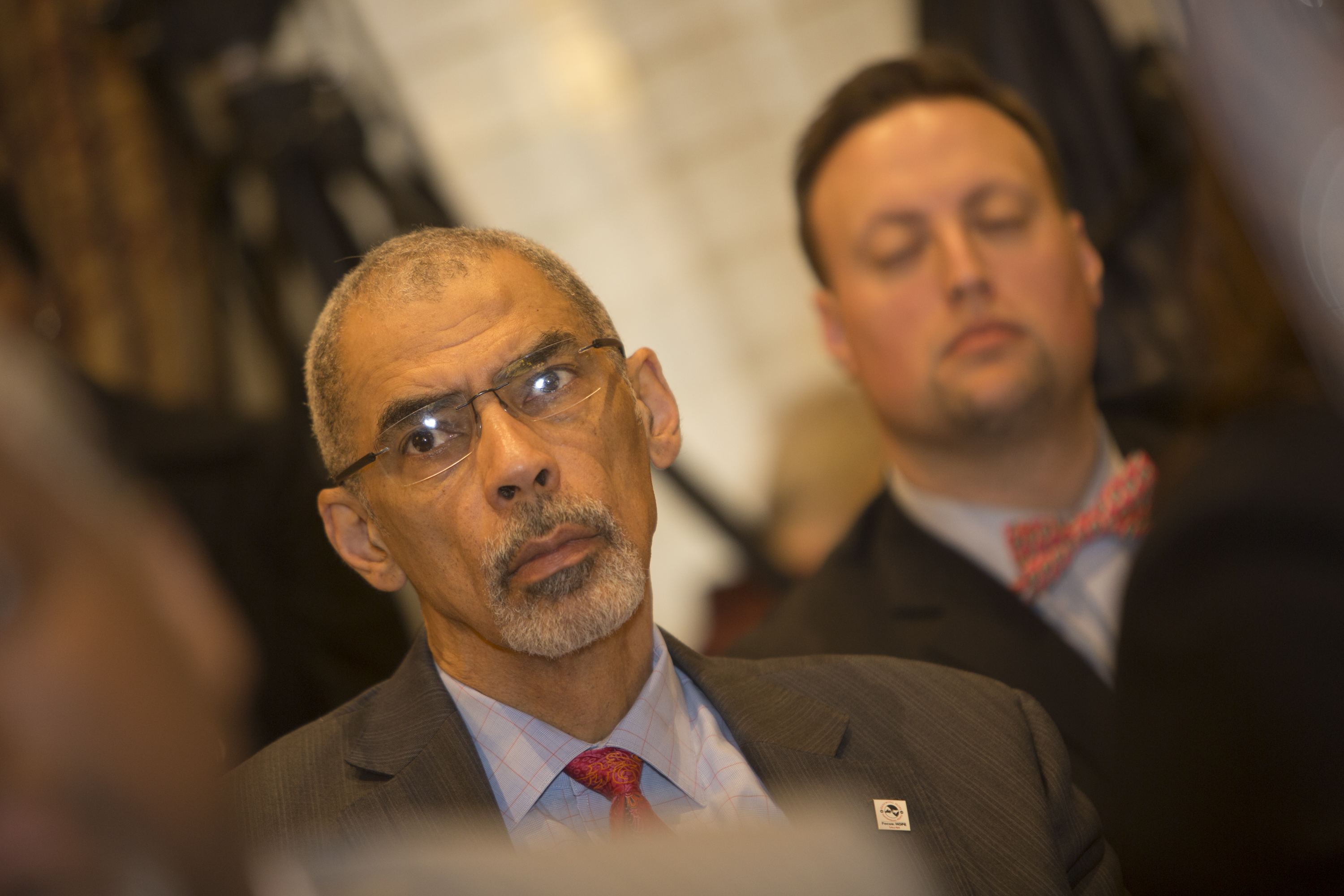 Check out what Chyna’s ex-boyfriend Tyga had to say: