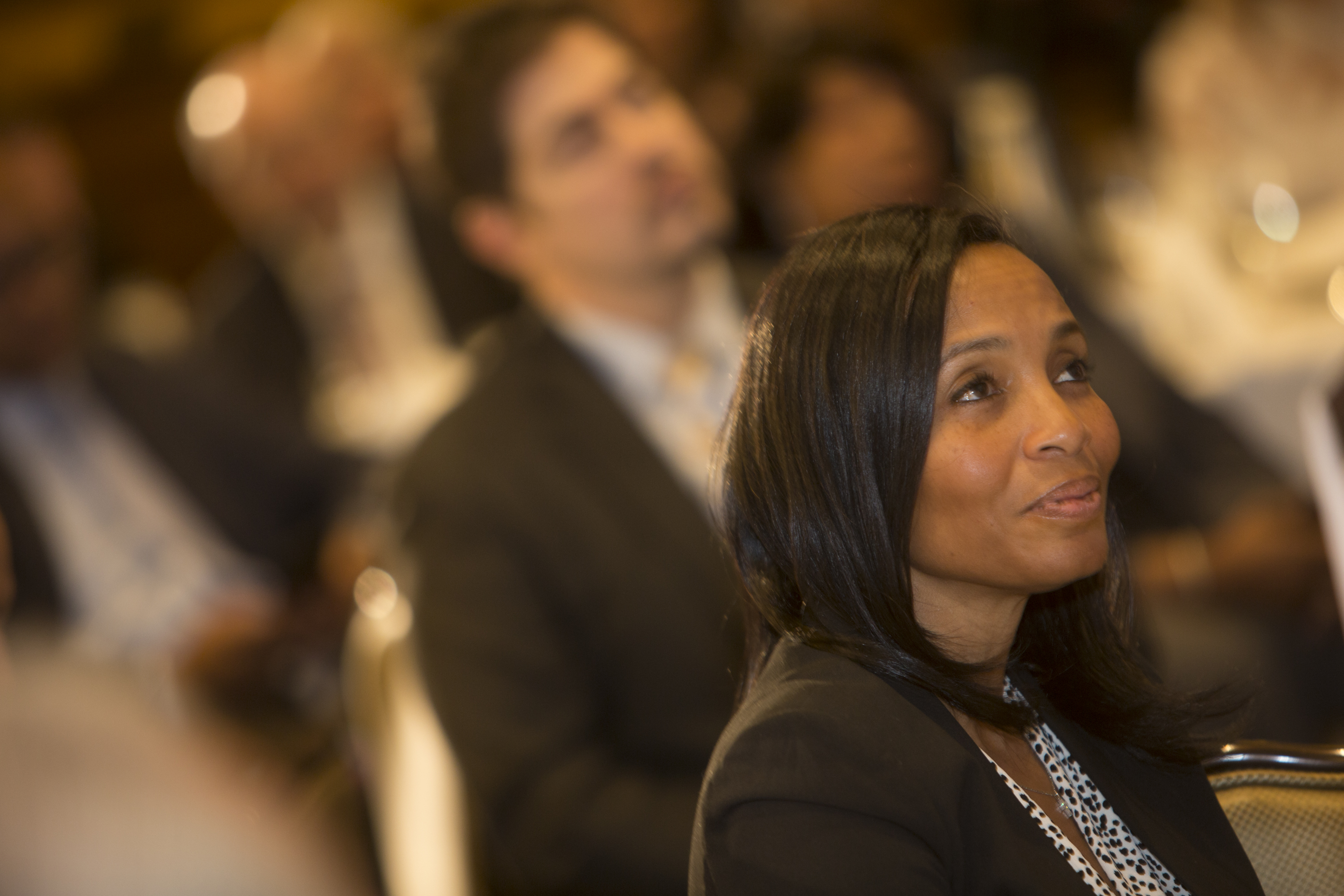 This is familiar territory for Sinead O’Connor, being embroiled in controversy and contention.
Arsenio Hall is suing O’Connor for defamation after she posted on Facebook that Hall of supplied the late, legendary musician Prince with drugs “over the decades.”
She also accused Eddie Murphy’s and Prince’s former sidekick of “Bill Cosby-ing” her, that is, she says he spiked her drink way back in the day.
Hall filed the suit Los Angeles County on Thursday, is seeking damages of “not less than” $5 million.
“Desperate, attention seeker Sinead O’Connor has maliciously published outlandish defamatory lies about comedian Arsenio Hall, falsely accusing him of supplying illegal ‘hard drugs’ ‘over the decades’ to the recently deceased music artist, Prince, and of spiking her with drugs once years ago,” the lawsuit says
The suit is in response to O’Connor saying Hall, whom she said was Eddie Murphy’s and Prince’s “b—-“, of supplying Prince with drugs.
“Two words for the DEA investigating where prince got his drugs over the decades … Arsenio Hall. Anyone imagining prince was not a long time hard drug user is living in cloud cuckoo land,” O’Connor wrote in a post that has since been deleted.
“Arsenio I’ve reported you to the Carver County Sheriff’s office. Expect their call. They are aware you spiked me years ago at Eddie Murphy’s house. You best get tidying your man cave.”
Hall has denied the “heinous accusations” and the “despicable, fabricated lies,” saying he has had also had only “minimal” contact with the singer, and “last had contact with her approximately 25 years ago.”
“Hall will not stand idly by while O’Connor attempts to get attention for herself by recklessly spreading malicious, vile lies that he engaged in egregious criminal conduct which falsely links Hall to Prince’s death,” the lawsuit adds.
O’Connor, the one-hit wonder who won a Grammy for covering Prince’s “Nothing Compares 2 U,” has yet to respond to reporters’ requests for comments on Hall’s lawsuit.