ATLANTA — It’s hard to say which was more appetizing: the unscripted drama and comedy on the “Rickey Smiley For Real” docu-series, Rickey Smiley’s back-and-forth with the press during the morning TV junket; the question-and-answer session that proceeded the TV screening; or the chicken and waffles provided for the media and urban sophisticates during the glorious after party. 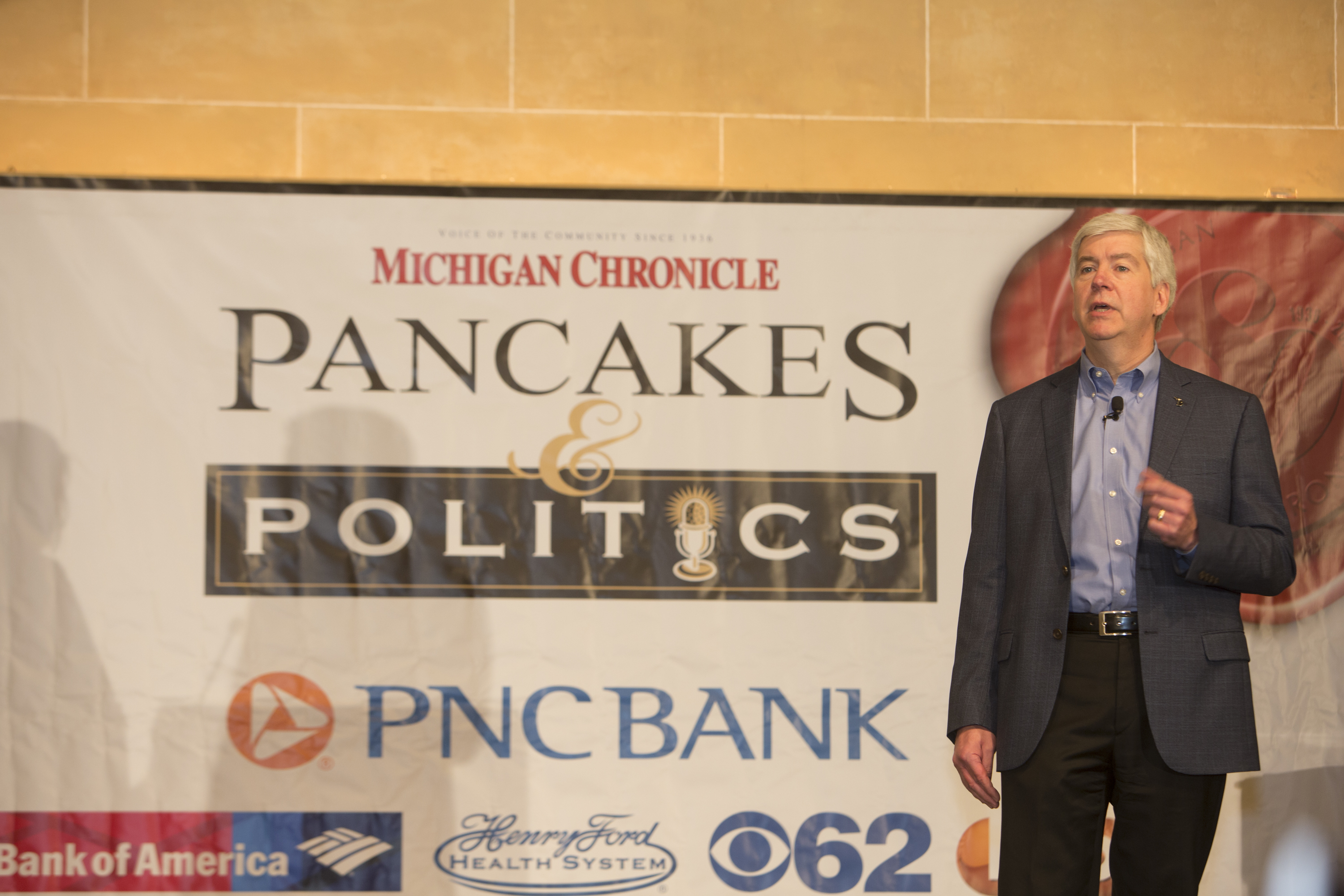 The packed crowd inside the SCAD Show gorged themselves on the entertainment value provided by “Rickey Smiley For Real” show as they alternated between uproarious laughter, sadness, concern and empathy during the season two premiere of the smash hit reality show on TV One.
If episode one was any indication of what is to come, then TV One audiences will burst on the intrigue, jokes and emotional curve-balls. 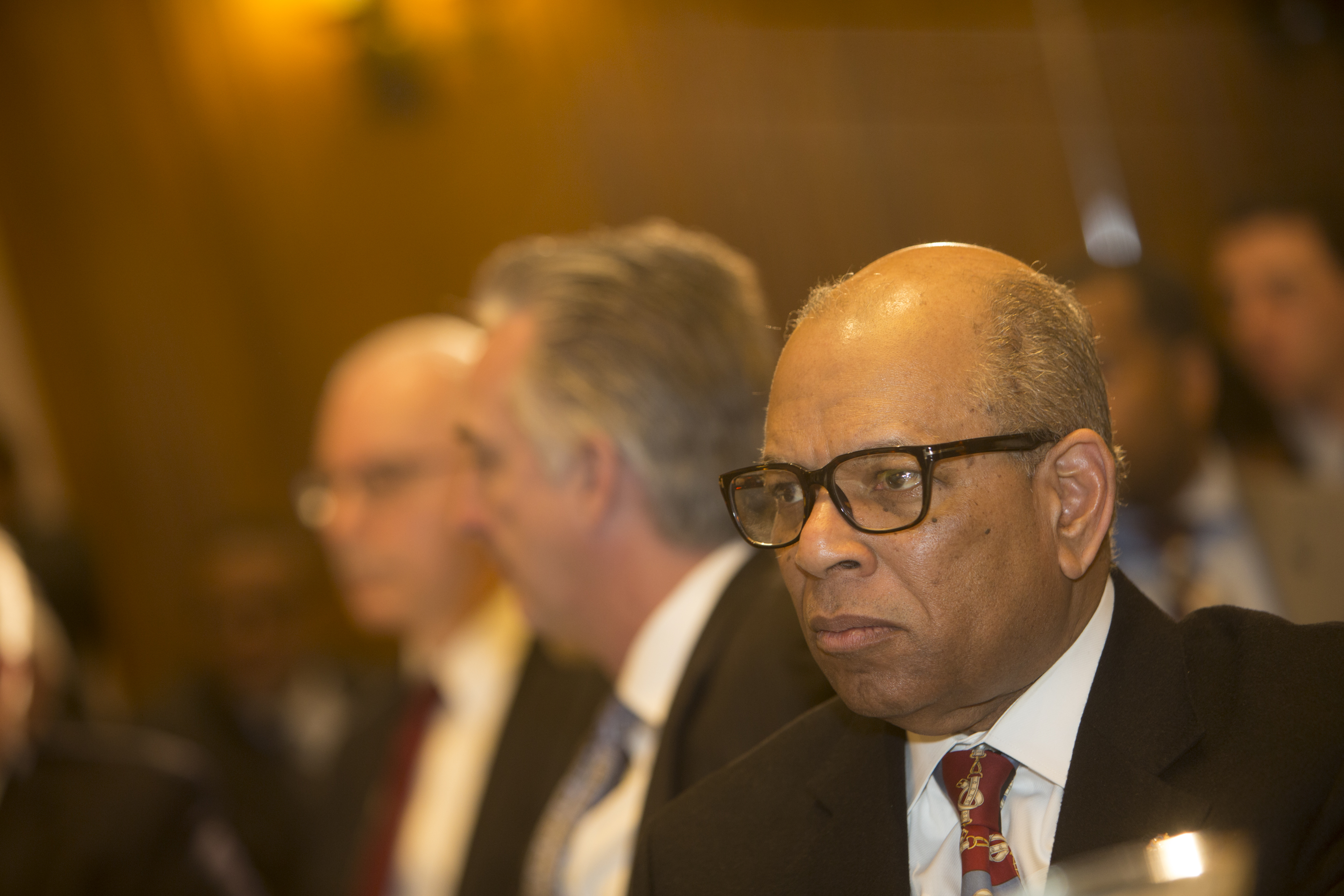 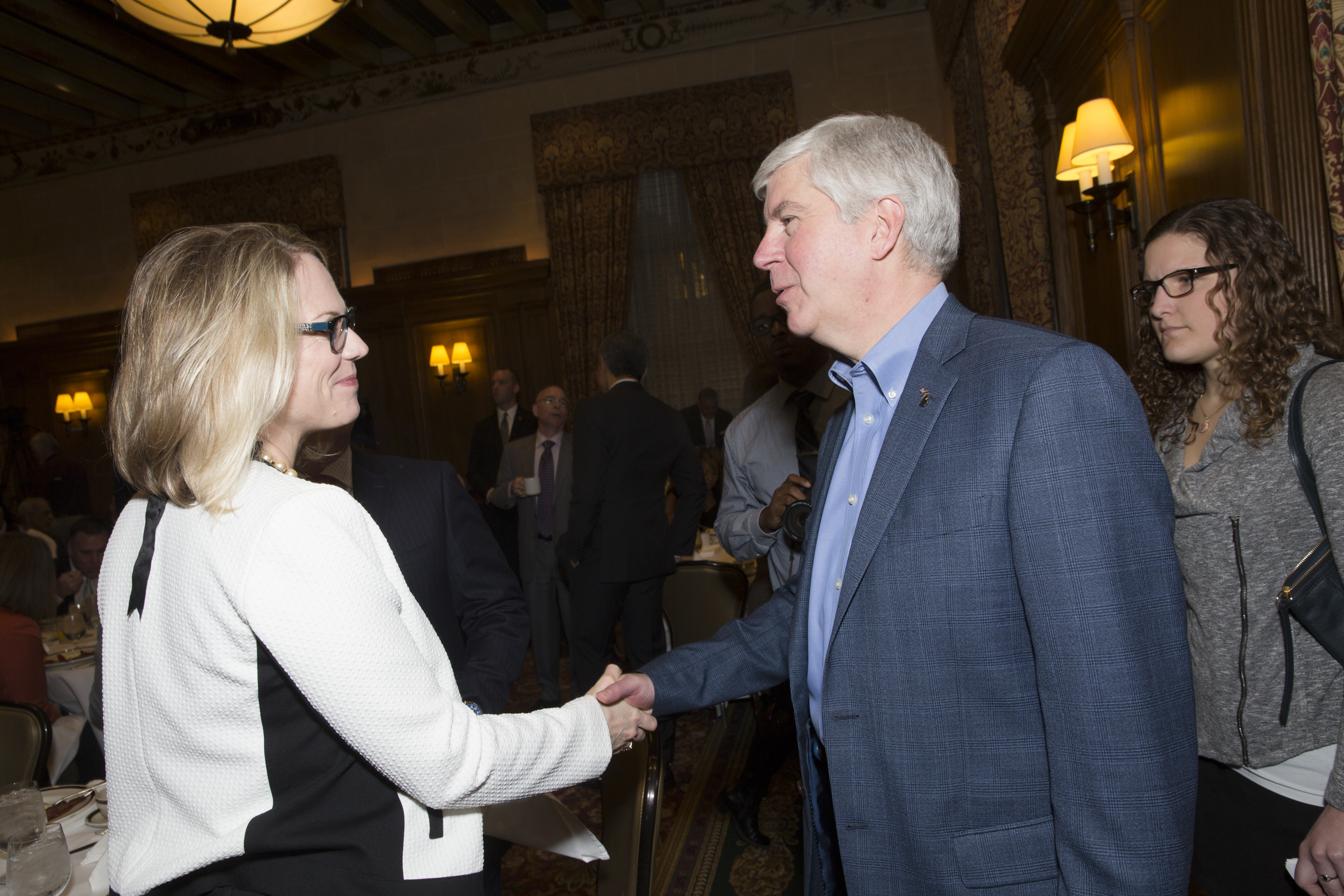 Gary With da Tea, who looked like he was hit by a paint truck yet managed to make the suit stylish and wear it with swag, had the audience in tears with the discussion about his new business venture (you’ll have to watch the show to find out what it is exactly). Da Brat can entertain without saying a word because of her striking looks, shock of hair and her bodacious flair for fashion that cannot be duplicated. Voluptuous and vivacious vixen Porsha Williams, whose curvy physique is almost completely round in some places, used her skills mastered as a “Dish Nation” host to ask intriguing questions of Smiley and cast members. Smiley made the audience’s liver quiver as he talked about the implementation of his old-school and unapologetic parental style, particularly the times he made his sons sleep in the garage for bad behavior “There’s one thing about the garage; it’s one step from being out of the house. It is the halfway house,” he said as the crowd busted a gut. He also regaled the audience of the time he took the door off his son’s bedroom because he slammed it after an argument (“A bedroom with no door becomes a den,” he quipped as the audience roared). One of Smiley’s daughters and sons each touched upon relationship tumult that will be explored on the show. And HeadKrack was vintage HeadKrack — delivering scorching one-liners that can rip right through you.
Add it up and the lucky media members who spent the day with Smiley got a three-courser full of laughter and enlightening wisdom.
Immediately following the screening media types and guests were treated to an after party at the W Hotel’s Whiskey Park. “Rickey Smiley For Real,” premieres Tuesday, May 10 at 8/7c on TV One.
Take a look at the photographic highlights from the event (Photos by Terry Shropshire for Atlanta Daily World and Real Times Media) 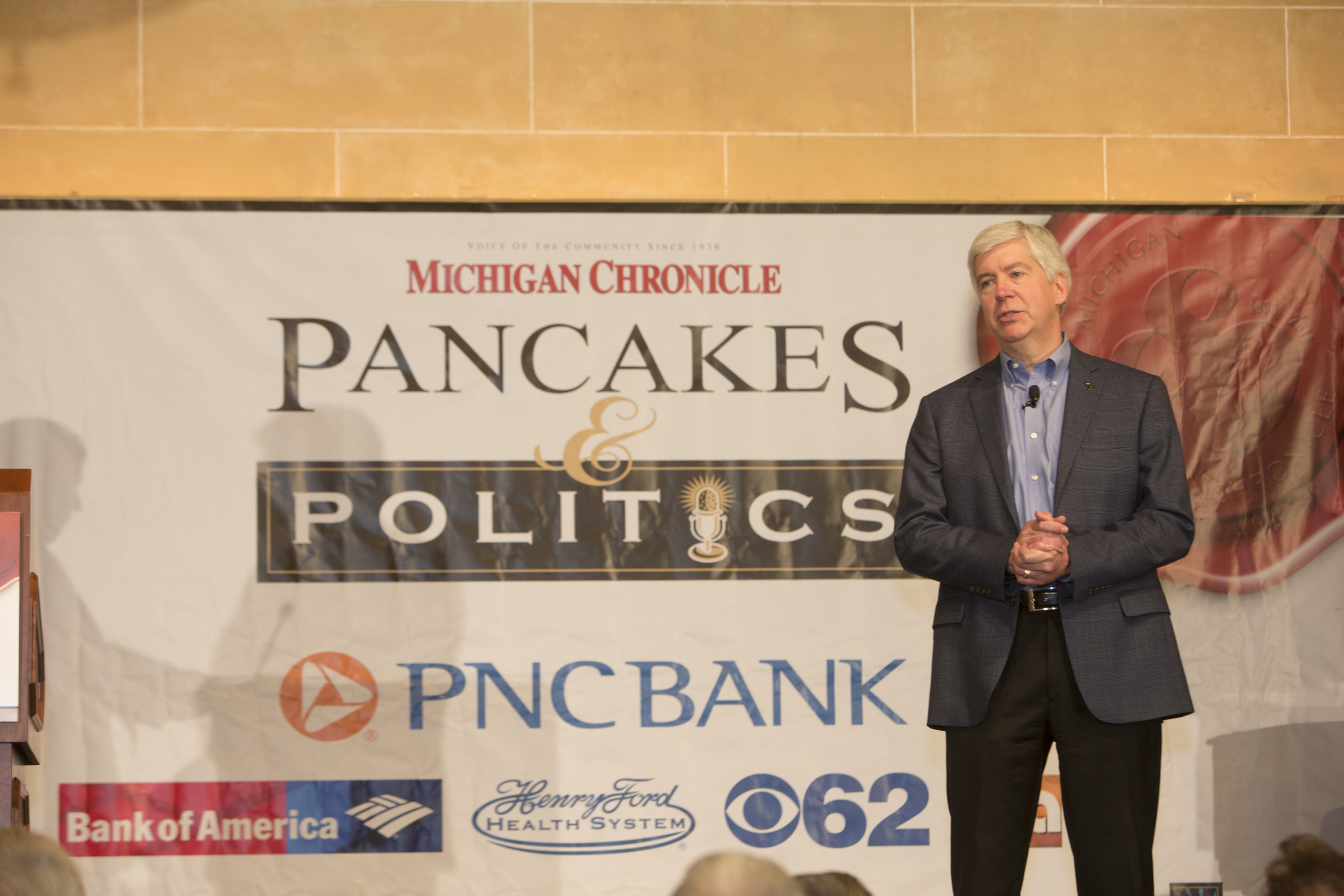