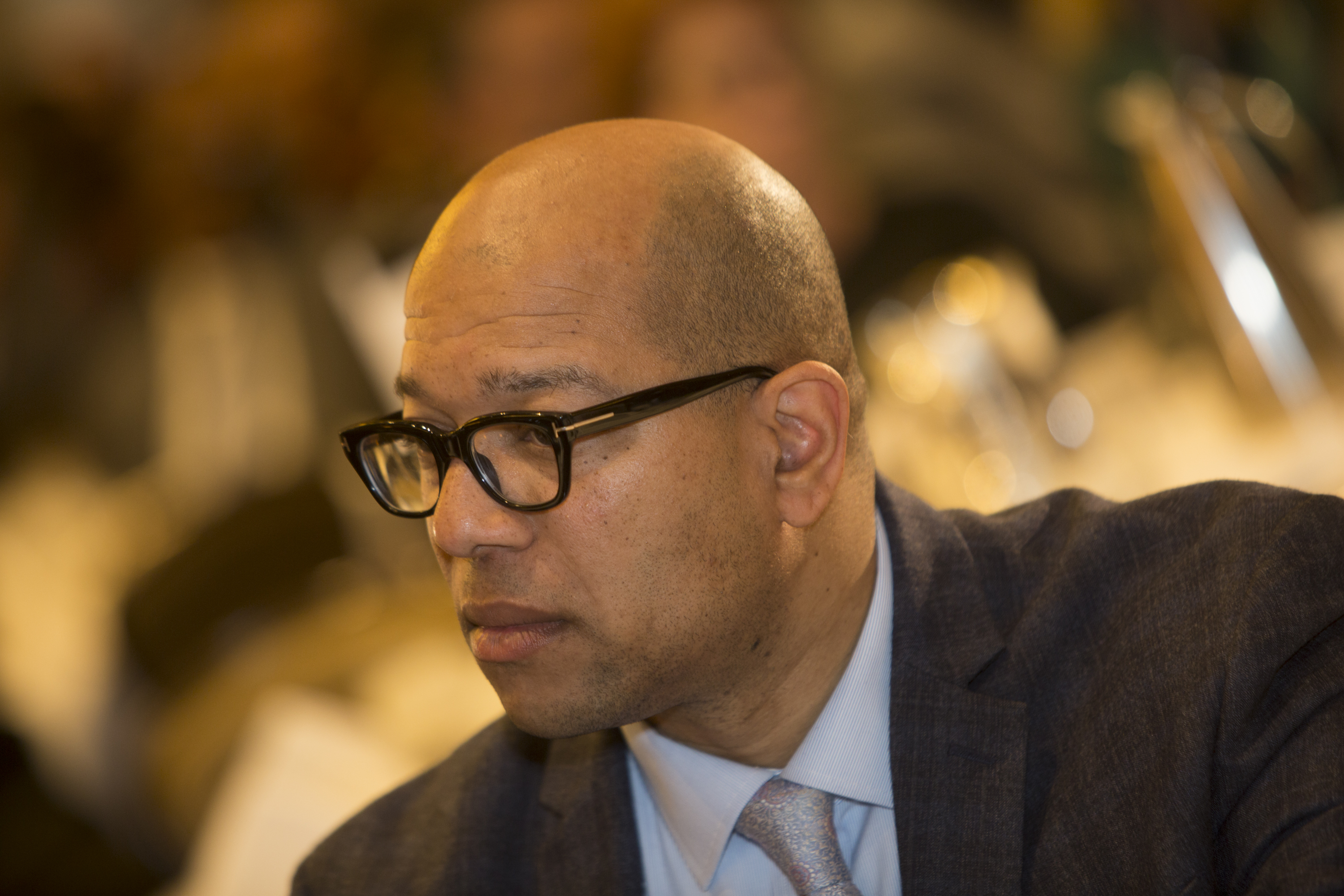 The tremendous success of such projects as the critically-acclaimed movie The Butler and especially the runaway phenomenon “Empire” on Fox has further emboldened director Lee Daniels to speak his mind on socio-cultural matters, something that he has done at regular intervals in the past.
The other day, Daniels took to his social media platform to usher a scathing attack on Hollywoood norms, particularly when it comes to the matter of ethnicity and race and the lack of opportunities for non-white filmmakers, actors and writers.
Adorned with sungleasses and sitting on his couch, Daniels went all in about the very visible ceiling throughout the Hollywood culture.
“Hollywood has tendency to think that African-American directors and writers are lucky to just be working and that we should just take any scrap that’s given to us and make gold from it. No, we’re artists, just like the white artists. I’ll probably get a lot of flack from this … ” Daniels said. “Change is a coming I hope!”
What’s particularly galling and appalling to Lee is Tinseltown’s proclivity to have white writers, who know little to nothing about the African American experience — and worse, don’t care — craft screenplays and roles for black people.
“I don’t know what gives me more pleasure: watching my story unfold or going in and watching a room full of black people talking for me and writing words for black people,” Daniels said. “I hate white people writing for black people; it’s so offensive. So we go out and look specifically for African-American voices. Yes, it’s all about reverse racism!”
Even though this issue is far from something new and has been addressed by a multitude of black filmmakers and actors, what do you think about Daniels broaching the topic at this time.