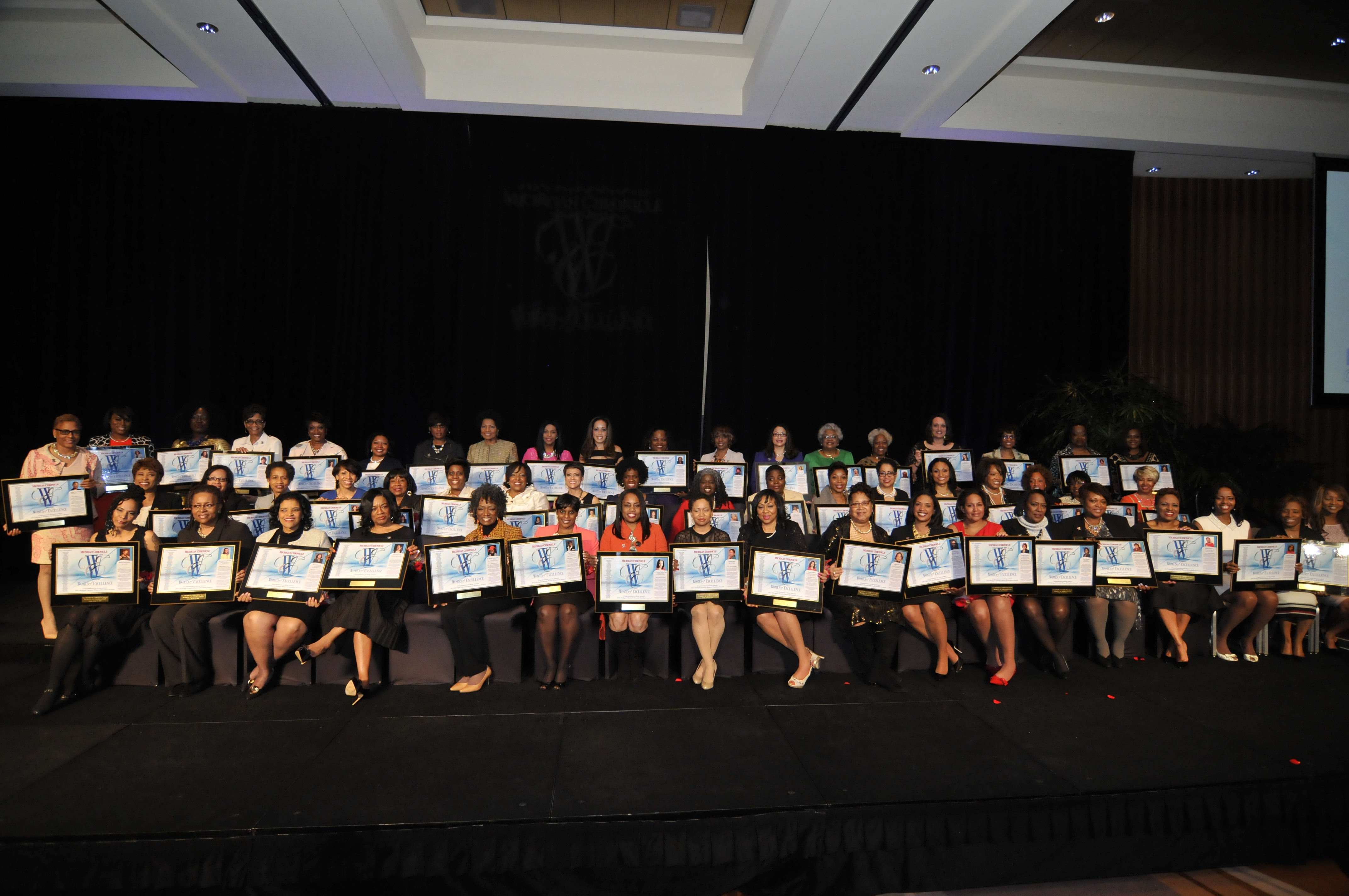 The Michigan Chronicle’s Celebration of Excellence Awards celebrates local African-American men and women who inspire others through vision and leadership, exceptional achievements, and participation in community service. Those who have been nominated have shown exceptional success in business, community involvement, and philanthropy. Honorees were chosen from hundreds of nominees and will be joining an elite group comprised of the area’s most influential men and women. “These distinguished men and women not only have professional success to their credit but who are beacons for the African-American community through-out the region,” said Hiram Jackson, CEO of Real Times Media and publisher of Michigan Chronicle.

Guess who’s coming back to host … renowned comedian and actor, Kim Coles. Best known for her five-season turn as the unforgettable “Synclaire” on FOX’s ground-breaking comedy series, Living Single. She has starred on numerous hit television programs including Frasier, Six Feet Under, In Living Color, One on One, amongst other roles. Coles has hosted this event in years past, which makes it befitting for her to host the 80th anniversary kick-off at the Celebration of Excellence Awards.

This year’s sponsors for the Celebration of Excellence are Henry Ford Health System, St. John Providence Health, Bank of America and Coca-Cola. Sponsorship opportunities, tables and tickets are still available, call your account representative at 313-963- 5522. Tickets are $85 and Honoree Tables of ten are $850. Follow the conversation @michronicle on Facebook, Twitter and Instagram #MOEWOE2016