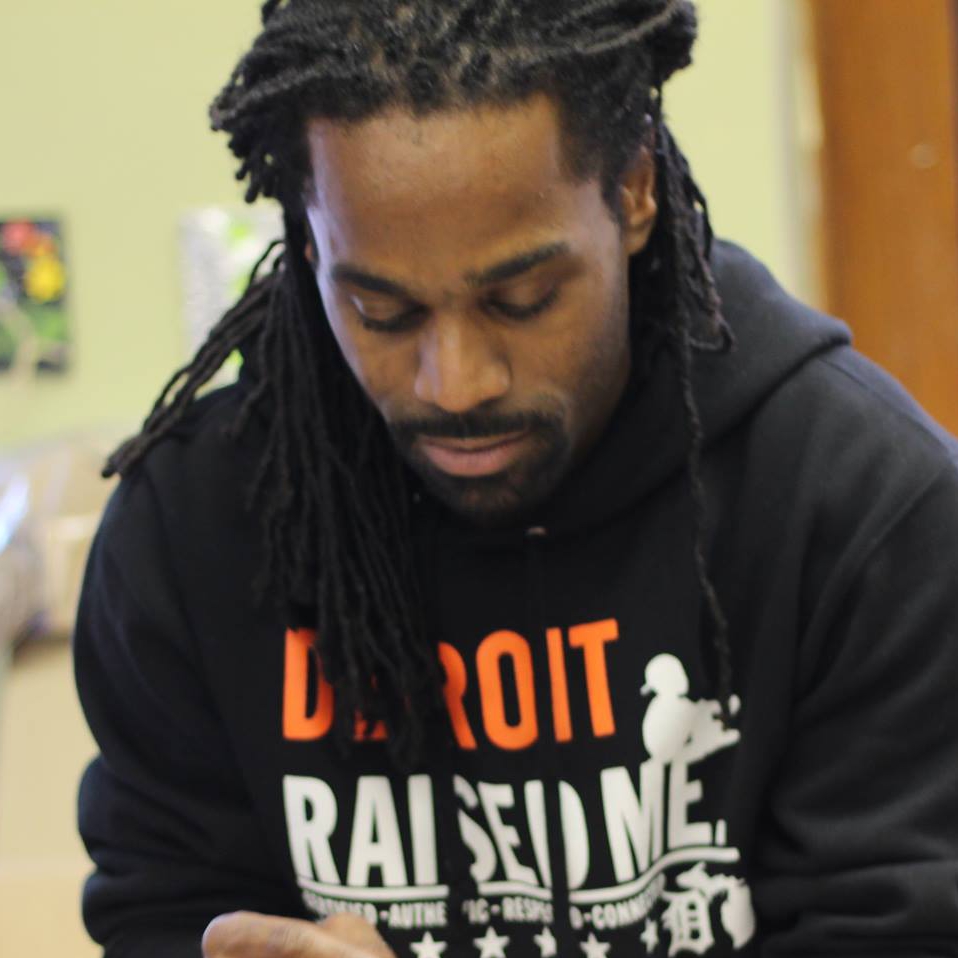 It’s easy to get caught up in the influence hype of the Dan Gilberts and Mike Ilitchs on the “New” Detroit. However, it would be remiss to disregard the smaller businesses that are contributing to the resurgence of Detroit through emulating what Detroit has always stood for…hardcore grassroots work! This week’s Break For Business highlights Clement Brown of Three Thirteen Retail Store:
Michigan Chronicle: What is Three Thirteen?
Clement Brown: THREE THIRTEEN “Detroit’s Brand Name” is a retail store specializing in “DETROIT Brands.” We carry our brand along with other local and national brands. They include DETROIT HUSTLES HARDER, ROCK & REVIVAL and Lacoste to mention a few. We take pride in exposing new local brands & designers to the market
MC: What was the inspiration for Three Thirteen?
CB: I’ve always wanted to be the person that I needed as a child.  I’ve been making and selling clothing since age 12.  When I was younger, I wasn’t afforded the opportunity to have mentors and business owners that could help me achieve as an aspiring designer. I learned many lessons the “hard way”….mostly from my mishaps and by being taken advantage of by more seasoned business professionals. Through Three Thirteen, I’m able to showcase and sale “up and coming” local designers along with more established brands. By doing so, I help smaller brands gain the necessary exposure to have maximum impact in the marketplace. 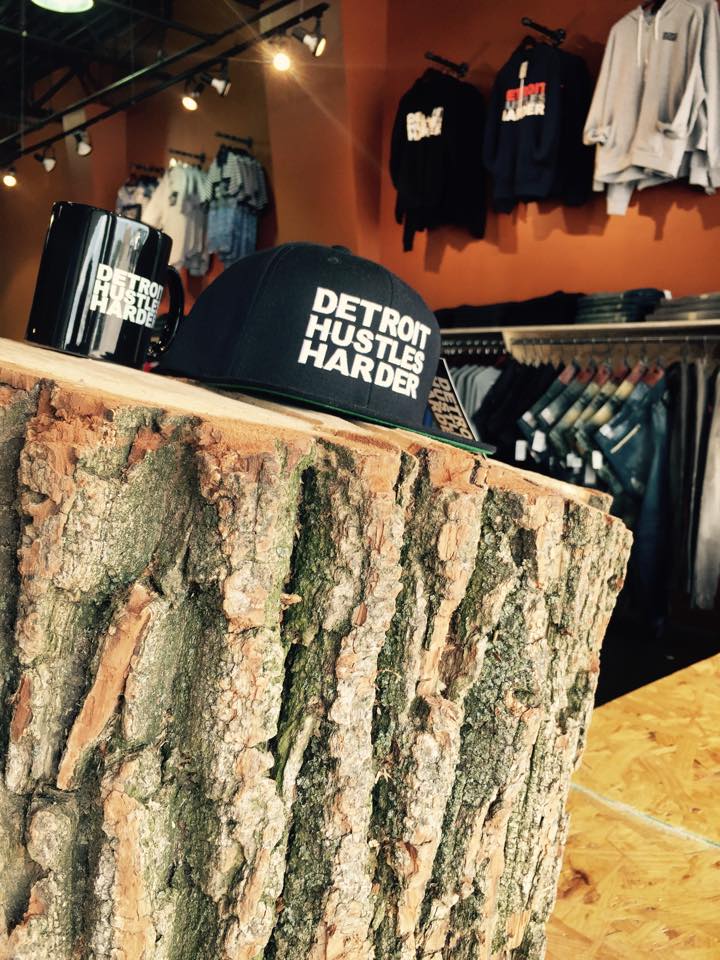 MC: What were the reasons for opening your business in Detroit?
CB: Detroit has always been a “happening place” for me. Before my family relocated here from New York, we would visit in the summer/fall during the many festivals that took place in Hart Plaza.  I was only eight-years-old, and I have very fond memories as a child of the excitement and energy of that time. That feeling is still alive to me. Especially now, with all of the international interest in Detroit and its resurgence. I’m excited that our store location is downtown, so we get to be apart of it all.
MC: What advice would you give other entrepreneurs?
CB: I would advise entrepreneurs to understand the market that they are in and learn from the success and failures of others that come before them.
MC: Last words?
CB: “Detroit is dope” and THREE THIRTEEN is proud to be one of the many reasons why.
Visit Three Thirteen™ Detroit’s Brand Name at 2642 E Jefferson. Hours: Monday – Saturday: 11am-7pm, Sunday: 12pm – 5pm.
P: 3.13 818.0050
Facebook: Three Thirteen