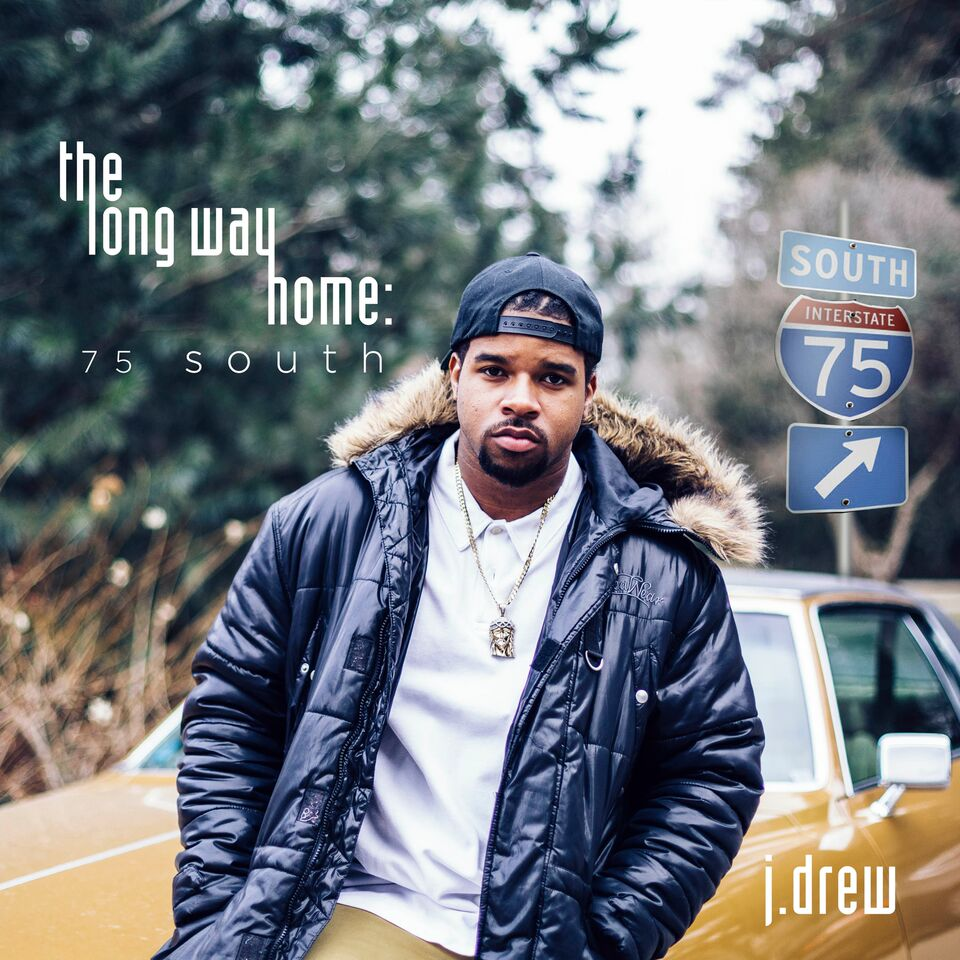 J.Drew (Sheard II), Grammy-nominated singer/songwriter/producer and son of Detroit’s own Bishop J. Drew Sheard and gospel legend Karen Clark-Sheard, delivers yet again with his surprise project, “The Long Way Home: #75South.” This self written and produced 9 song R&B collection serve as a metaphor of J.Drew finding an alternate route as he gets closer to his destination musically and personally; while still staying true to himself. 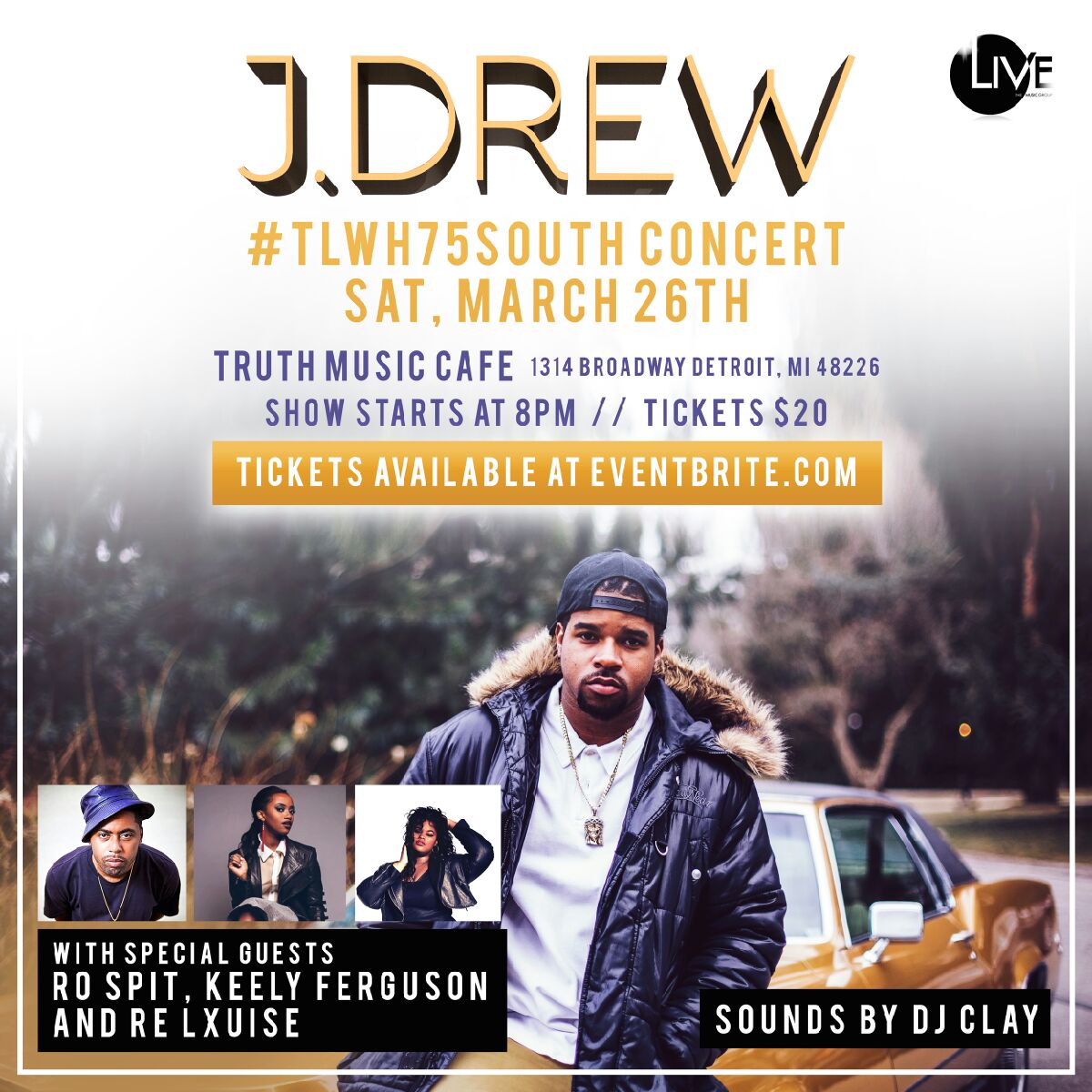 He hasn’t had much to say about the project or its surprise release. Opting instead to let the music to speak for itself. No more needs to be said. Press play.
J. Drew will be performing new songs from The Long Way Home: 75 South on Saturday, March 26th at Truth Music Cafe located at 1354 Broadway. Tickets on sale now. #tlwh75south #supportlocaltalent #detroitsown