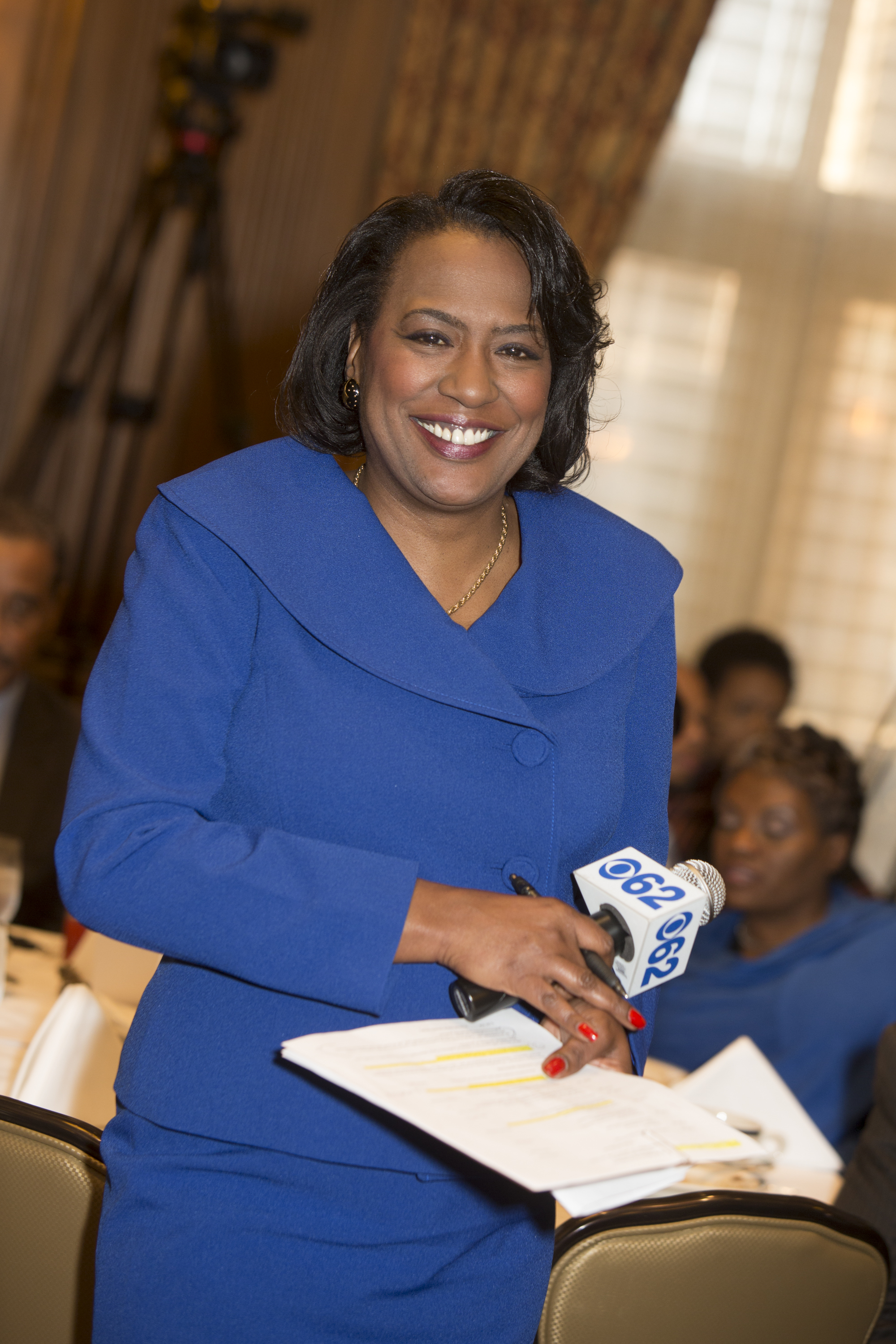 GAINESVILLE, Ga. — Troubled comedian Katt Williams’ rap sheet is thicker than his portfolio of jokes as he has been arrested — once again — after he allegedly punched a pool store clerk during a heated argument

Authorities state that Williams was arrested after he had a verbal altercation with an employee and it escalated to the point where he threw an object and then punched the employee in the pool supply store about an hour outside of Atlanta, tmz.com reports.

Williams, a brilliant comedian with a troubled soul, is compiling quite an unimpressive arrest record, was already in the prone position with his hands behind his back when officers arrived on scene — perhaps because the volatile comedian didn’t want to get shot.