Blac Chyna’s mother, Tokyo Toni: “If I ever see (Kim Kardashian), she better have security.”

This was part of Blac Chyna’s mother’s prolonged social media rant in which she blasts the Kardashian family and threatens to beat down Kim Kardashian if she ever meets her in public.

Tokyo Toni is still seething from her daughter’s drug arrest in an airport, which she thinks was orchestrated by the Kardashian matriarch and “momager” Kris Jenner. Tokyo said it stems from Jenner’s disapproval of her son, Rob Kardashian, dating Tokyo’s daughter Blac Chyna.

Tokyo also refers to rapper Tyga as a “f—— pervert” for having sexual relations with girlfriend Kylie Jenner when she was underage and allegedly pursuing other underage girls.

Tokyo Toni then turned her attention to the entire family and demanded they thank her daughter Blac Chyna for “saving” their son Rob Kardashian: 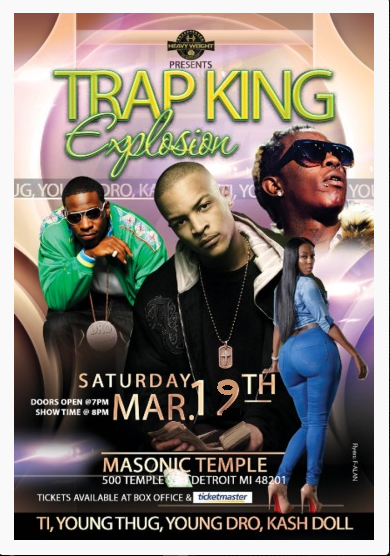 Tokyo Toni was hardly finished, as she talked about the hypocrisy of the Kardashian and Jenner sisters’ obsession with black men — yet failed to even mention anything about Black History Month in their many social media posts: 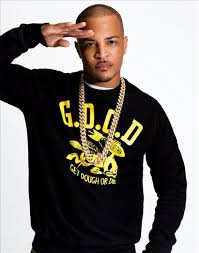 Finally, Blac Chyna’s mom was like, well, a bull in a China shop as she threatened to beat down Kim Kardashian if she ever catches her without her security in public. Check out what else she had say against the Kardashian family: