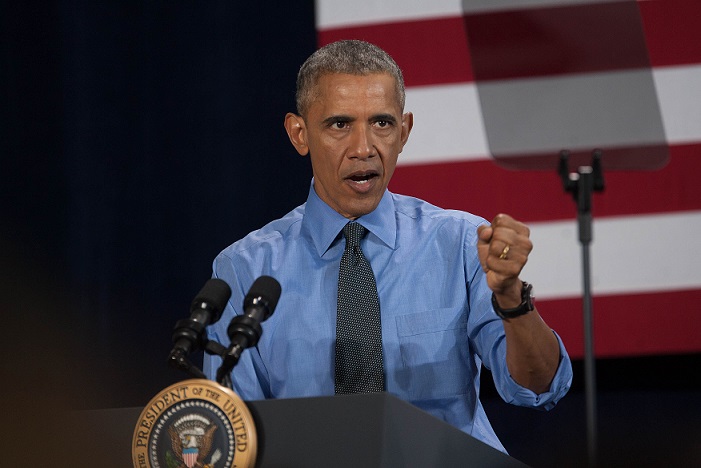 Last Saturday when filmmaker/activist Michael Moore staged a protest rally in his hometown of Flint in front of City Hall, one of  his most impassioned demands was that President Barack Obama make it a priority to personally visit Flint as an extension of his visit to Detroit where the President was expected to visit the Detroit Auto Show on Wednesday.  President Obama’s Auto Show tour was in some ways the early beginnings of a farewell tour where he was able to once again draw attention to one of his greatest – and earliest – accomplishments while in office, namely the salvation of the American auto industry. Few can argue that the Big Three are now back in full force and producing vehicles faster than ever, while also producing jobs for local residents.