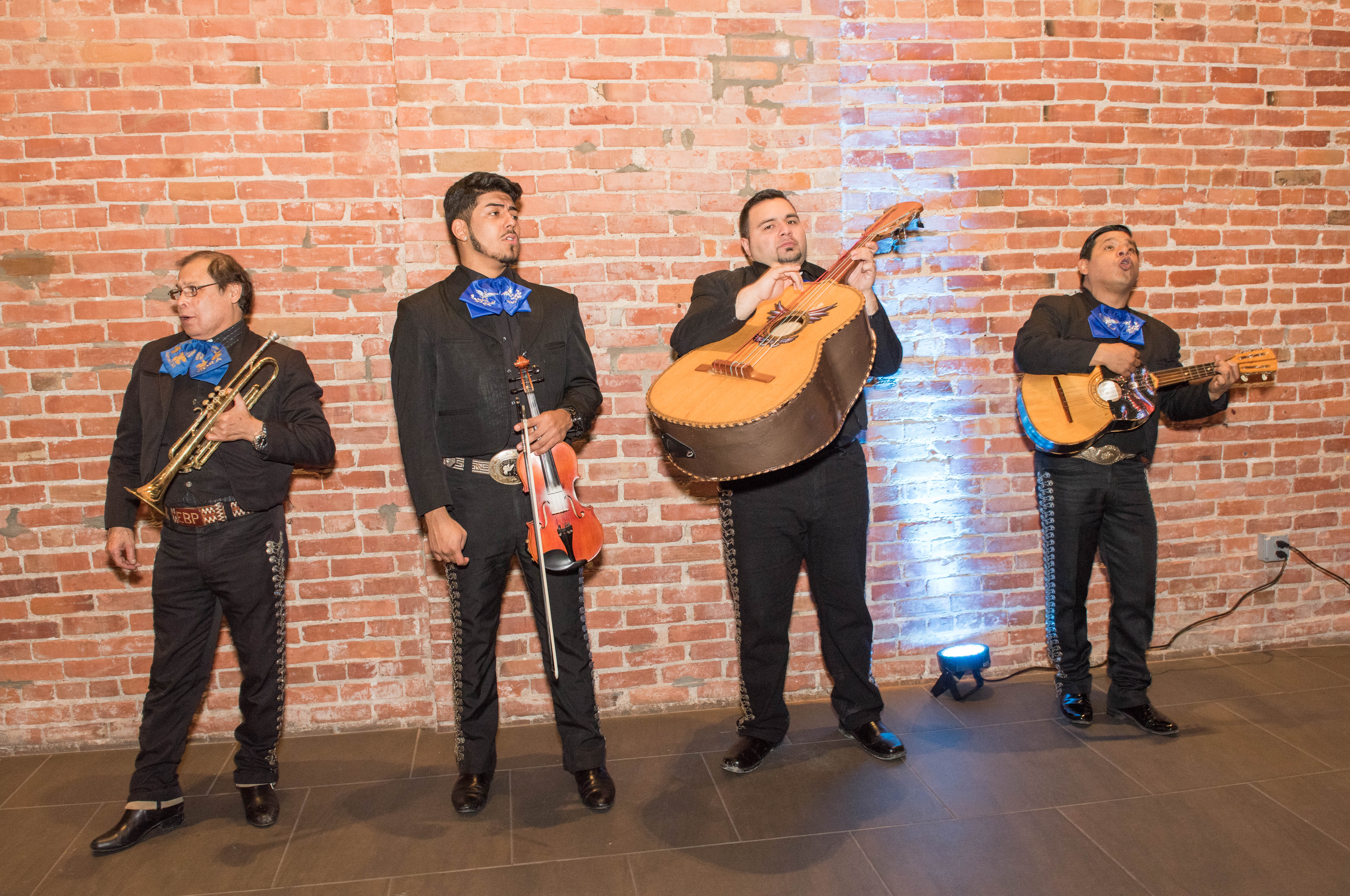 Vapid vamp Stacy Dash took her political tap-dancing for FOX News a little too far the other day and her benefactors had to put her out of the “house” as punishment.
Dash, a Fox contributor, was queried on President Obama’s recent speech on defeating ISIS and terrorism when she flippantly said Obama does not “give a s—” about terrorism
For good measure, Ralph Peters, a Fox News analyst, called the big man “a total p*ssy.”
Fox News, who will probably have to pay a penalty fee from the FCC for using profanity and vulgarities on the air, has suspended the two contributors for two weeks.
Dash was unabashed and unapologetic in her denunciation of Obama, and neither was Peters. “Don’t worry, I’ll be back,” Peters tweeted.
For her measure, Dash said this via Twitter: 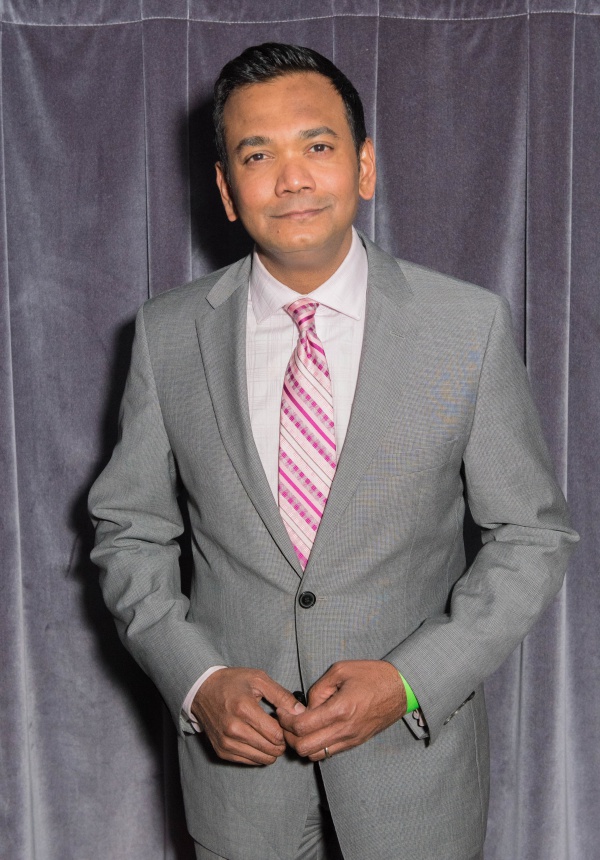