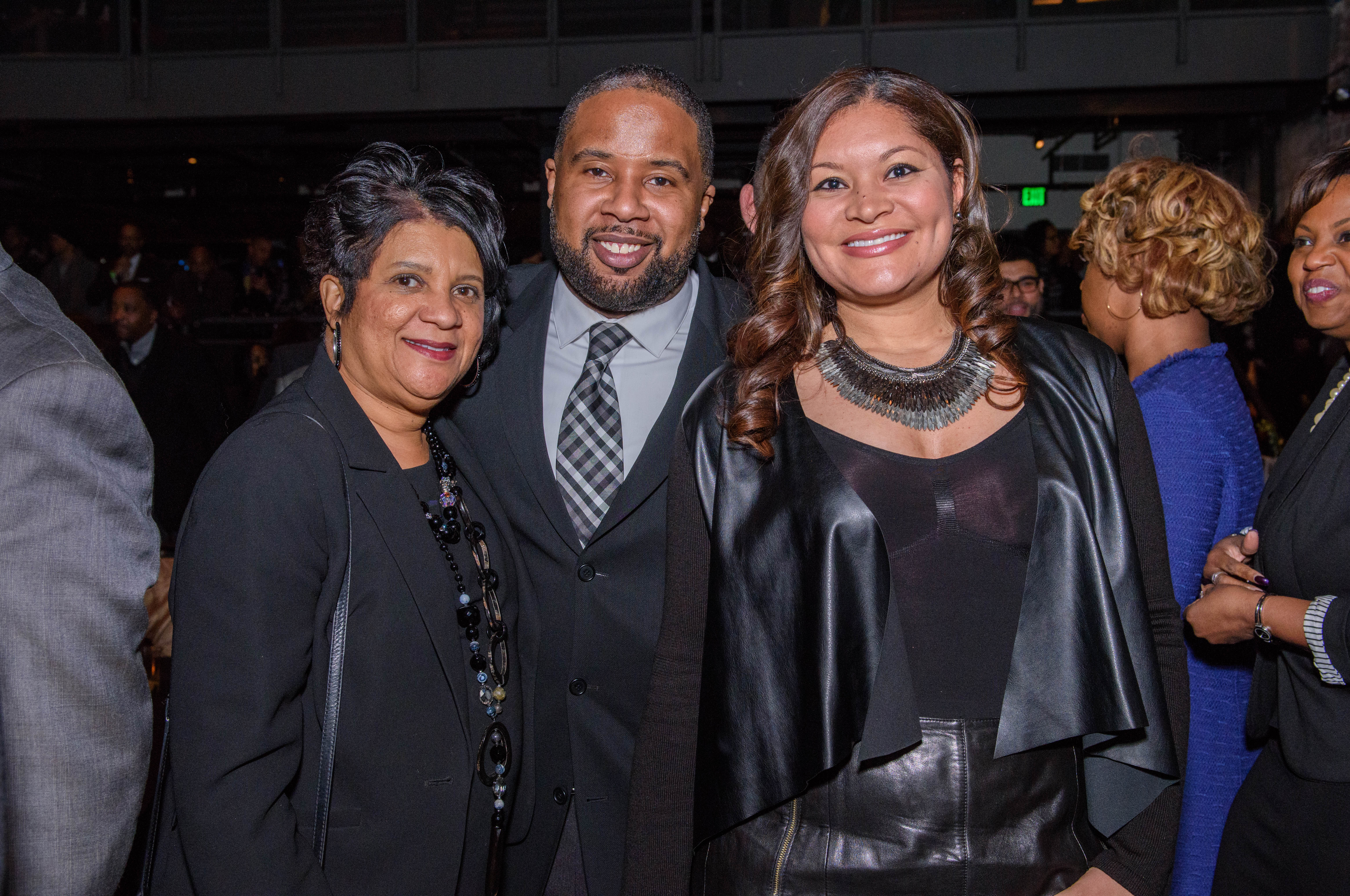 Kim Kardashian and Kanye West revealed the name of their son on Monday.
And Kardashian used an emoji version of their family complete with the name Saint West.
The reality show queen also took to posting her newborn son’s particulars, including birthdate 12/5/2015 and his weight 8 lbs and 1 oz.
The public, you might imagine, had quite a bit of fun clowning Kanye and Kimmie Cakes for their choice of names of their children, particularly Saint. Take a look:

I’m in tears read the article and it she is explaining why they name him Saint West. @Darianaa_G @lovely_viviaan https://t.co/7kwhNUXWuc

Saint West’s favorite team, once he grows up, will probably be the New Jersey Devils. You thought I was going to say the New Orleans Saints.

Saint West would win the “Dumbest Baby Name of All-Time” award. But, first there was North West. I weep for the future.