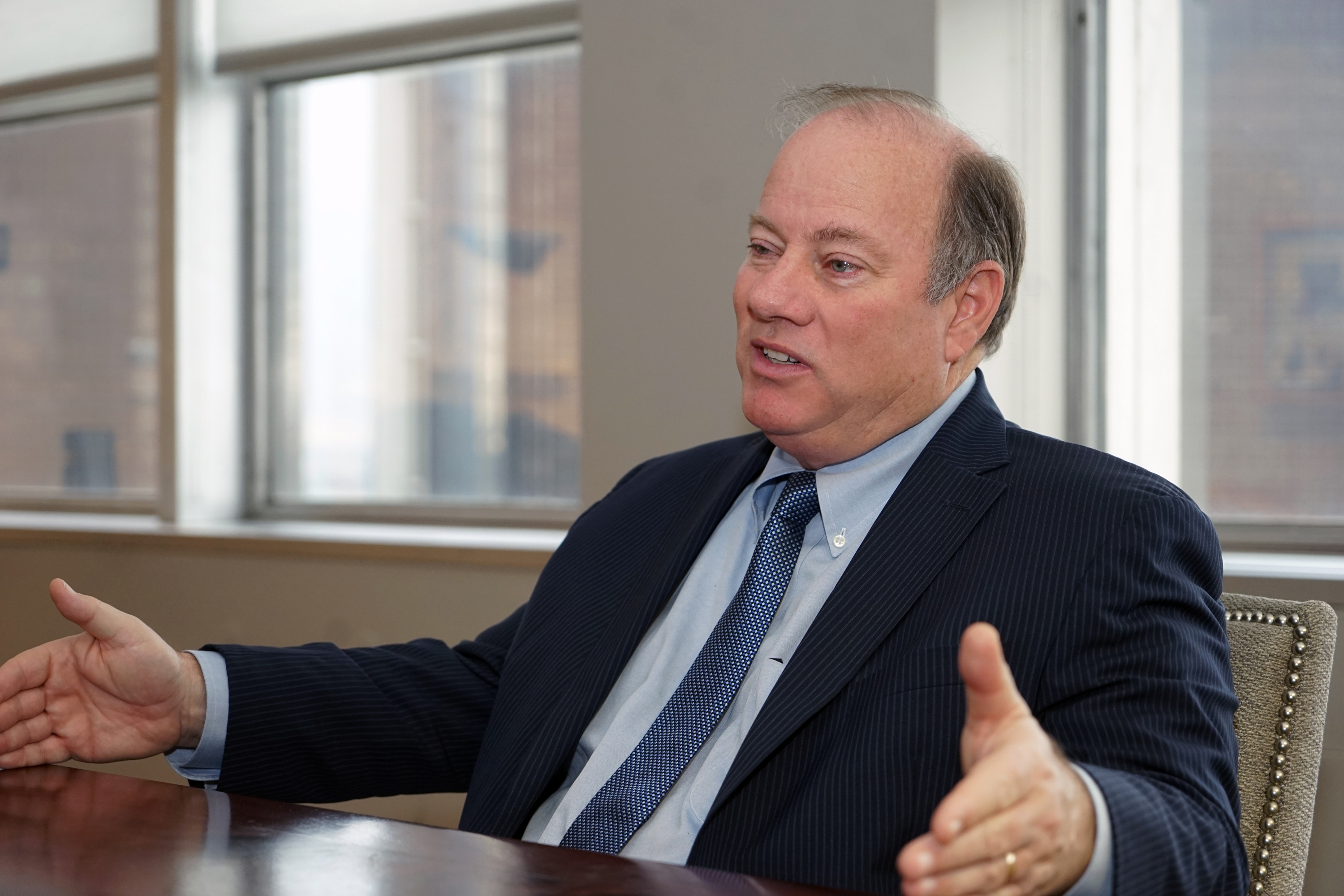 ATLANTA — V-103 hosted an ATL-style salon takeover for NBC’s highly anticipated new show, “The Wiz Live,” at celebrity stylist’s Gocha Hawkins, midtown salon with a live on-air afternoon broadcast.
Twenty five young ladies from the non-profit organization, Saving Your Daughters, transformed to little “Dorothy’s” for the day, as they attended the event and had a chance to get primped and pampered with nail and salon services.