ATLANTA — “Empire” star Jussie Smollett set Hot-lanta aflame when he visited Lenox Square in the upscale Buckhead section of the city as an ambassador Sean Jean.
Most notably, Smollett, the brother of equally successful actress Jurnee Smollett, was recently presented with keys to the city of Atlanta.
“It was an honor receiving the key to the city,” said Smollett, who flew in from Chicago, where the “Empire” . “The people are so beautiful and lovely to me. I love Atlanta.”
Both Smollett and Sean John were recognized for the Dream Big campaign, the clothing line’s ongoing partnership with the Boys and Girls Club of Atlanta. Sean John and Smollett each donated $5,000 to the organization before the actor sat down with 10 lucky kids from the local organization. 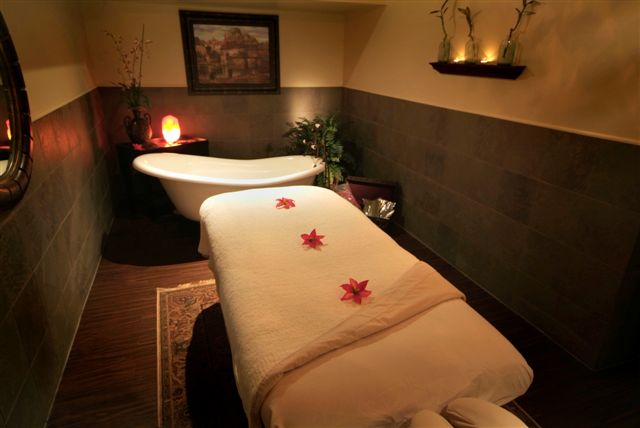 Smollett also donated $5,000 to the Boys and Girls Club of Atlanta, matching a SeanJohn contribution of the same amount.

Take a look at the photo highlights from the event.