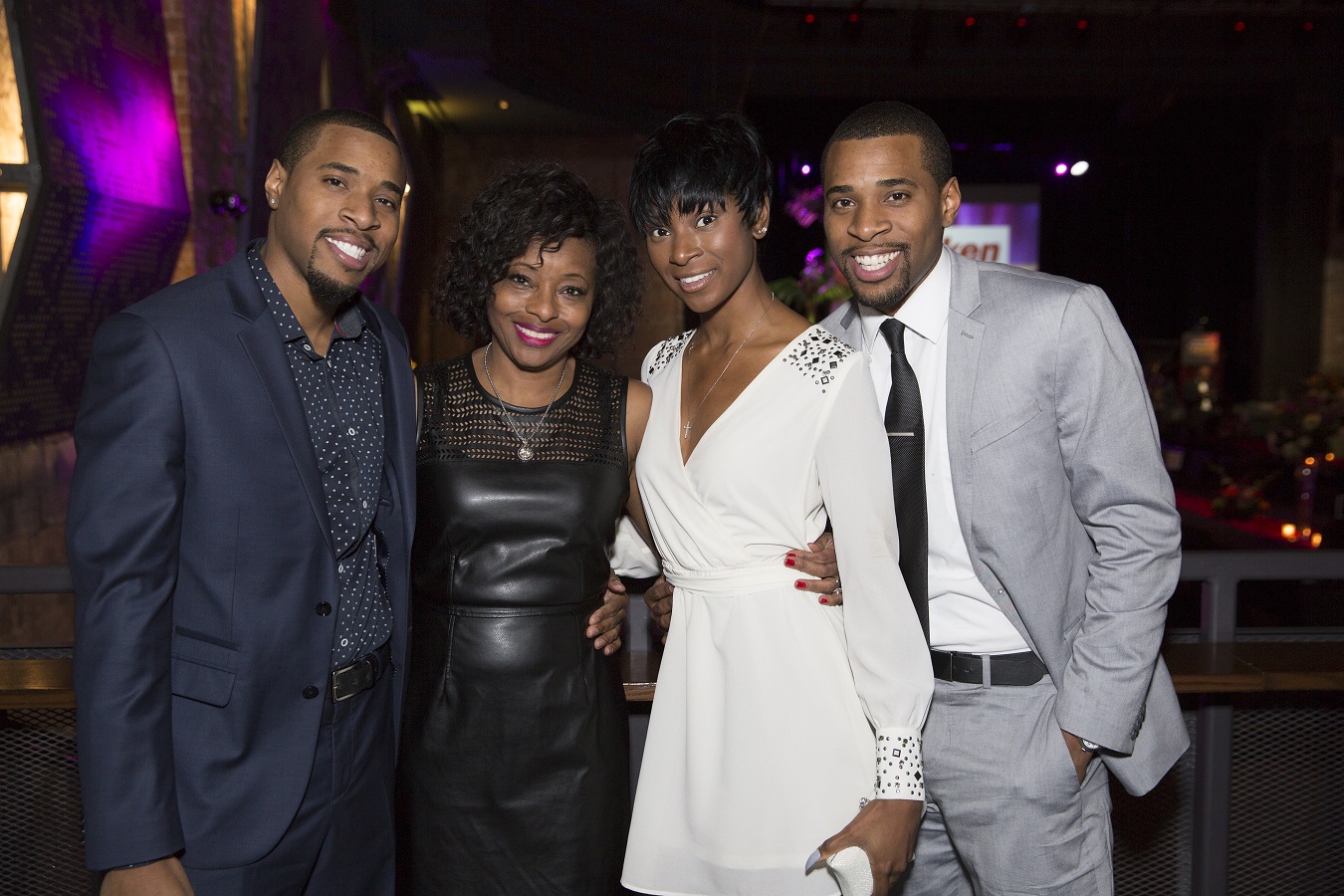 Music magazine Billboard came under intense fire after it scandalized Kim Kardashian’s toddler daughter, North West, when it made a sexually suggestive statement in a tweet showing the little girl licking a lollipop: 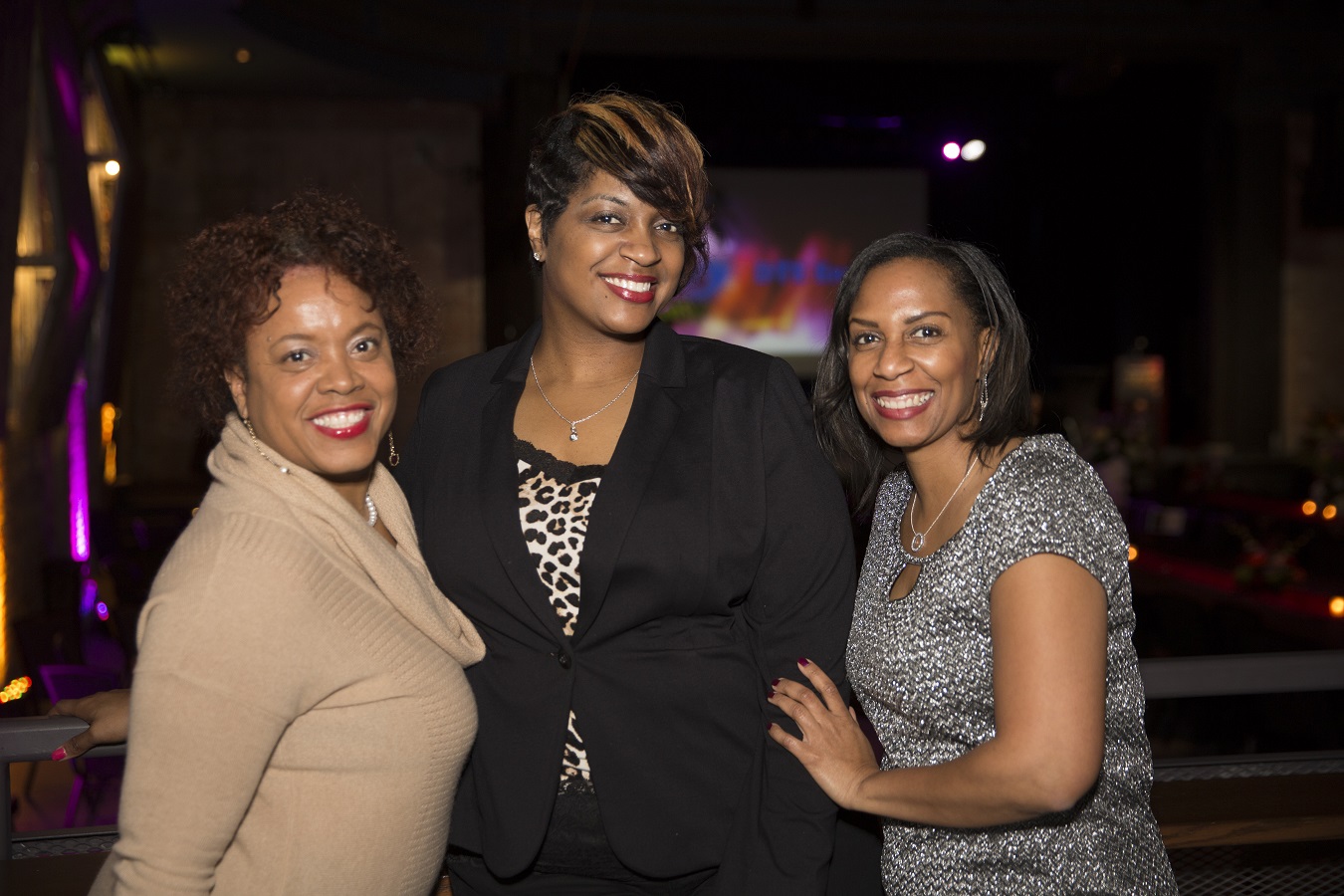 Twitter-sphere was quick to pounce on Billboard for its shameful sexualization of a toddler girl: 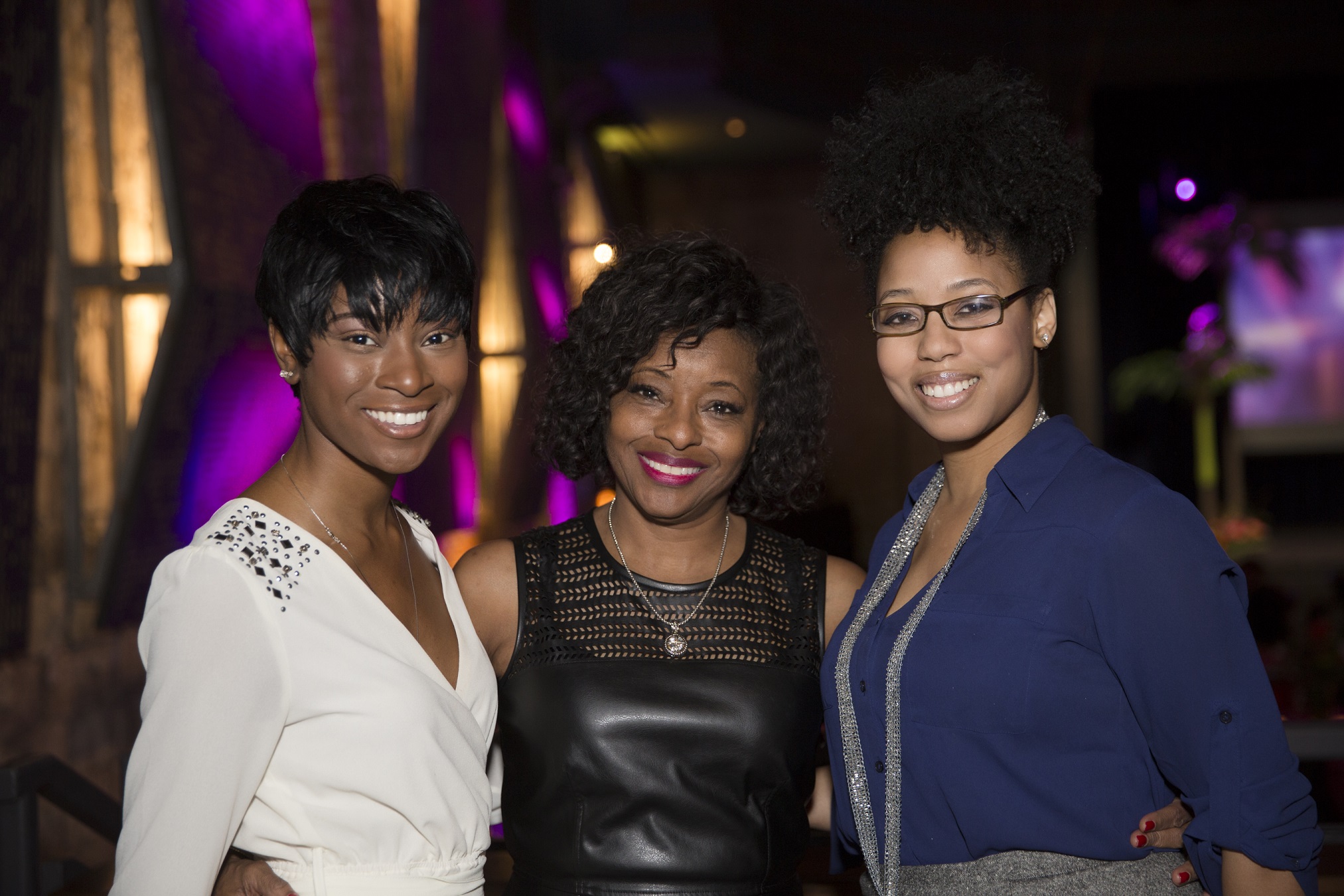 After enduring the intense blowback from social media users, Billboard coward and acquiesced to public demand and changed the caption on the photo of Nori West: 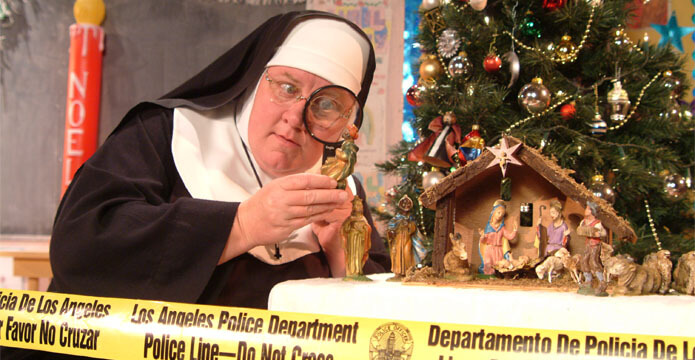 Unfortunately for Billboard, it was far too late and Twitter dragged the magazine giant all over cyberspace for its disgusting sexual innuendo of a little girl. Take a look at what Twitter had to say: