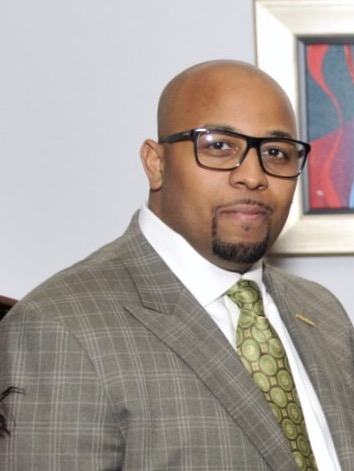 With the philosophy that a funeral service is more a celebration of life than a mourning of loss Major has an innovative approach to serving bereaved families. He embraces traditional and creates unique tributes for families to celebrate their loved ones. At the Clora Funeral Home, Major’s compassion for families exudes, yielding him as a leader in his industry.

His zeal for community service has transpired into the launch of Community Days to the surrounding neighborhoods where he partners with community agencies to provide resources and food baskets for those in need.

He is a strong proponent on the value of education and the vast opportunities’ that it can afford one. He has established the Clora Funeral Home Scholarship which is awarded to students who are majoring in the sciences field.

He believes firmly in his faith in God and is a member of Second Ebenezer Church. Major is also an active member of the Omega Psi Phi Fraternity, Inc.