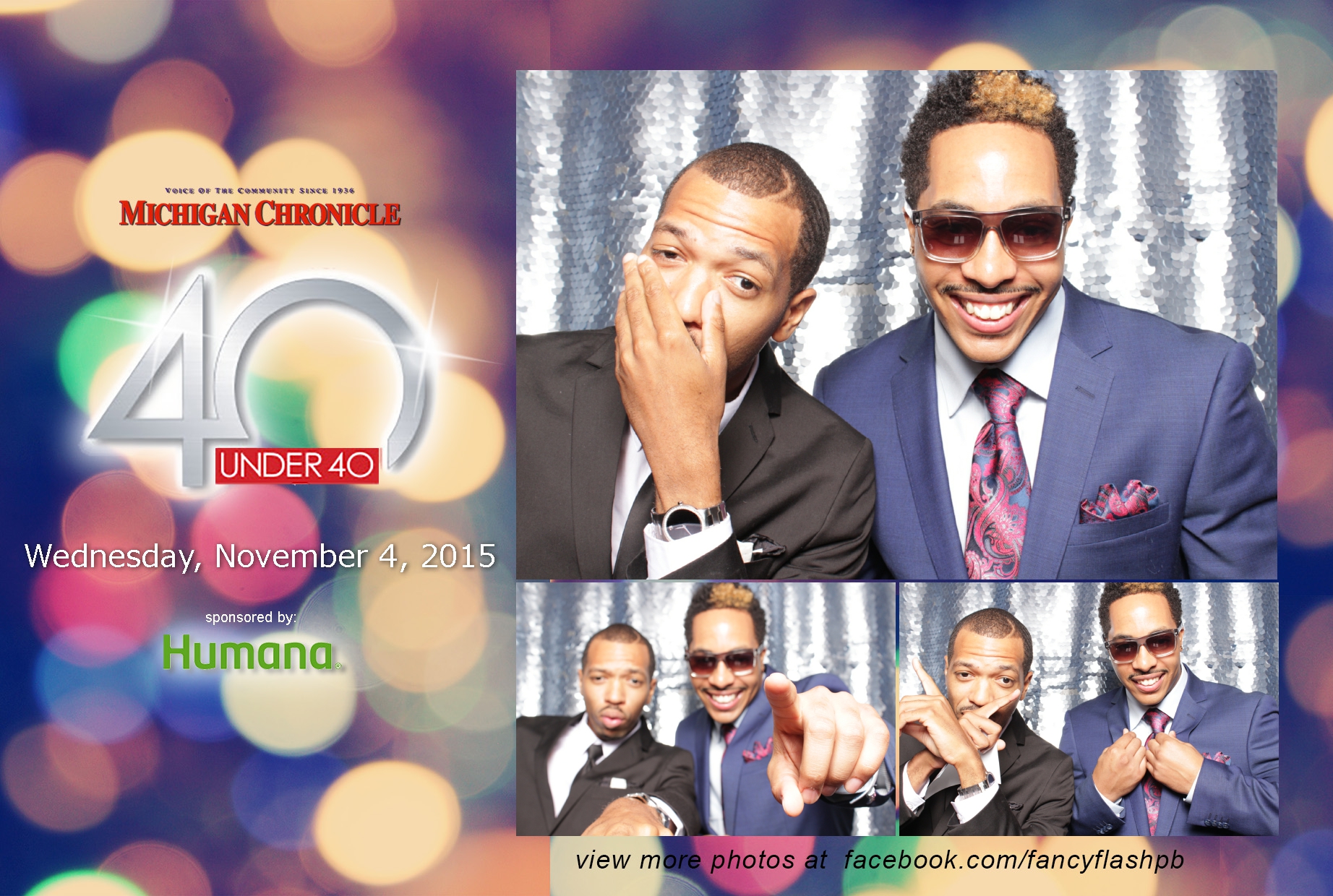 Atlanta, GA – October 5, 2015 – Reel One Entertainment and Supremacy Films announced today blackhats, a suspense thriller and new independent film, will be in theaters October 23 at the Aurora Cineplex at 5100 Commerce Parkway, Roswell, GA 30076.
The film is a cyber-thriller depicting a group of extreme gamers connected to an underground hacker community that is being hunted by a hired assassin and the FBI. Their only chance of survival, and to prevent a massive viral attack that could collapse America’s economic foundation, is through the help of a formerly hot-tempered bounty hunter, which now, finds his new harmonious life as a Fugitive Recovery Agent threatened.
blackhats is an indie mini blockbuster with the spirit and brilliance of The Bourne Series, the charismatic flare of Swordfish and the impactful secret of Usual Suspect and Se7en. 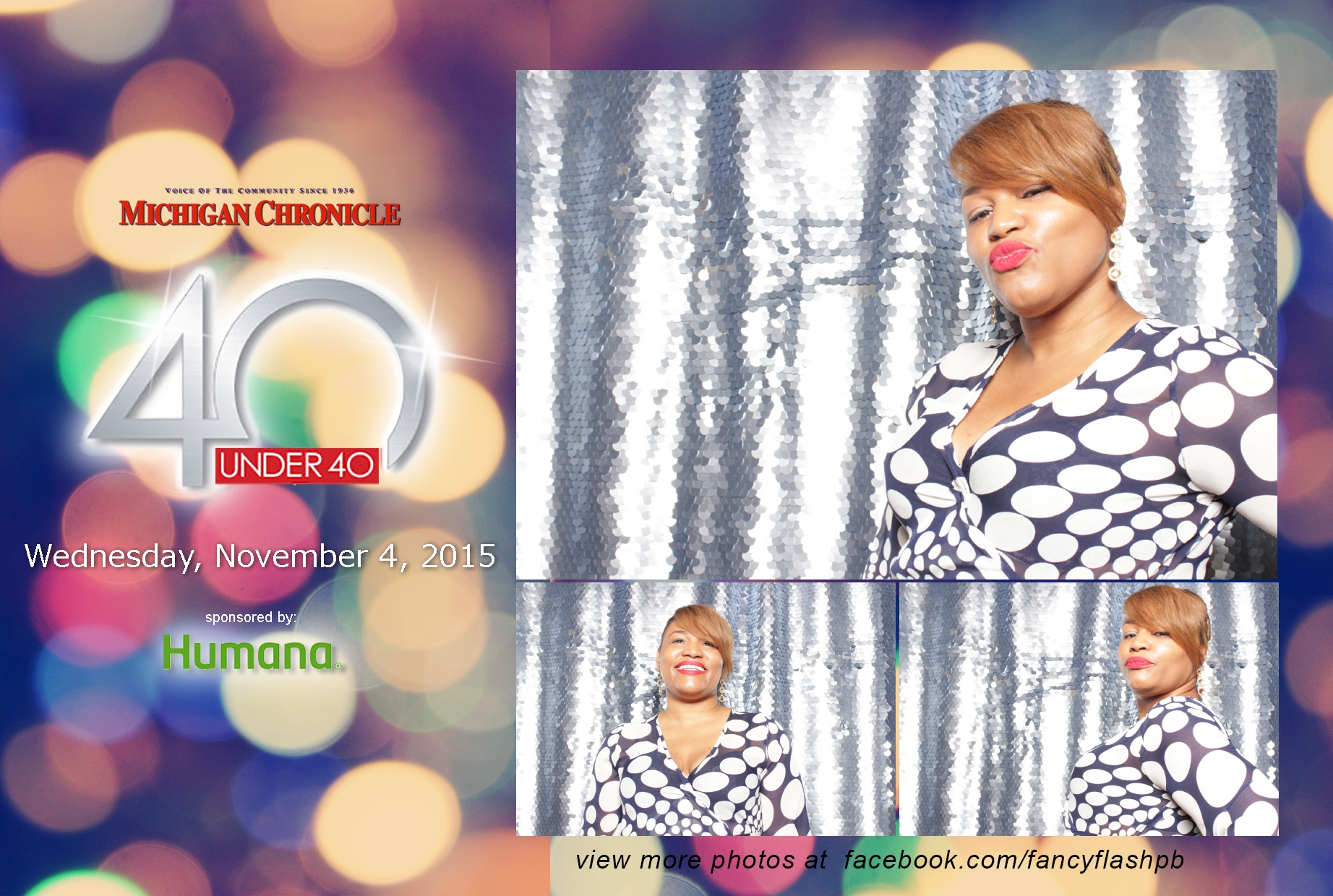 The film was directed by LaRon Austin and stars Producer Errol Sadler, Ted Huckabee of AMC’s The Walking Dead, Neko Parham of Ant-Man and Doris Morgado who recently won the best lead actress award at the Peachtree Village International Film Festival for her role in blackhats. The film was written by Martin L. Kelley and Eddie Davis Singleton.
Commenting on the announcement, Bennie Swint, Producer, said, “I’m excited that our movie is part of October’s Cyber Awarness Month, Our movie is in line with some of the issues our society faces dealing with cyber crime, this is the must see movie of the fall season.”
View video at https://trailers.apple.com/trailers/independent/blackhats
Tickets can be pre-purchased at https://www.movietickets.com/pre_purchase.asp 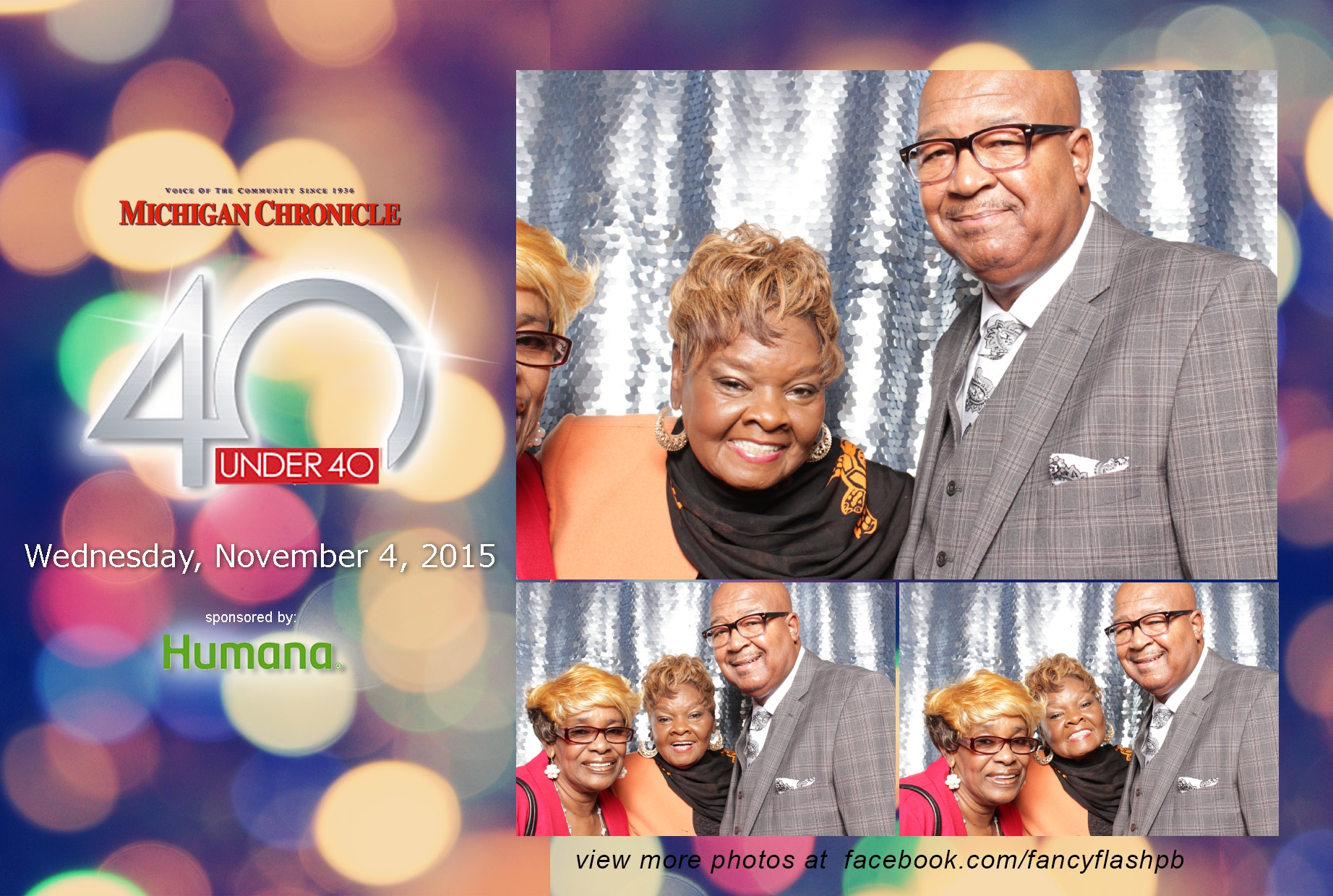 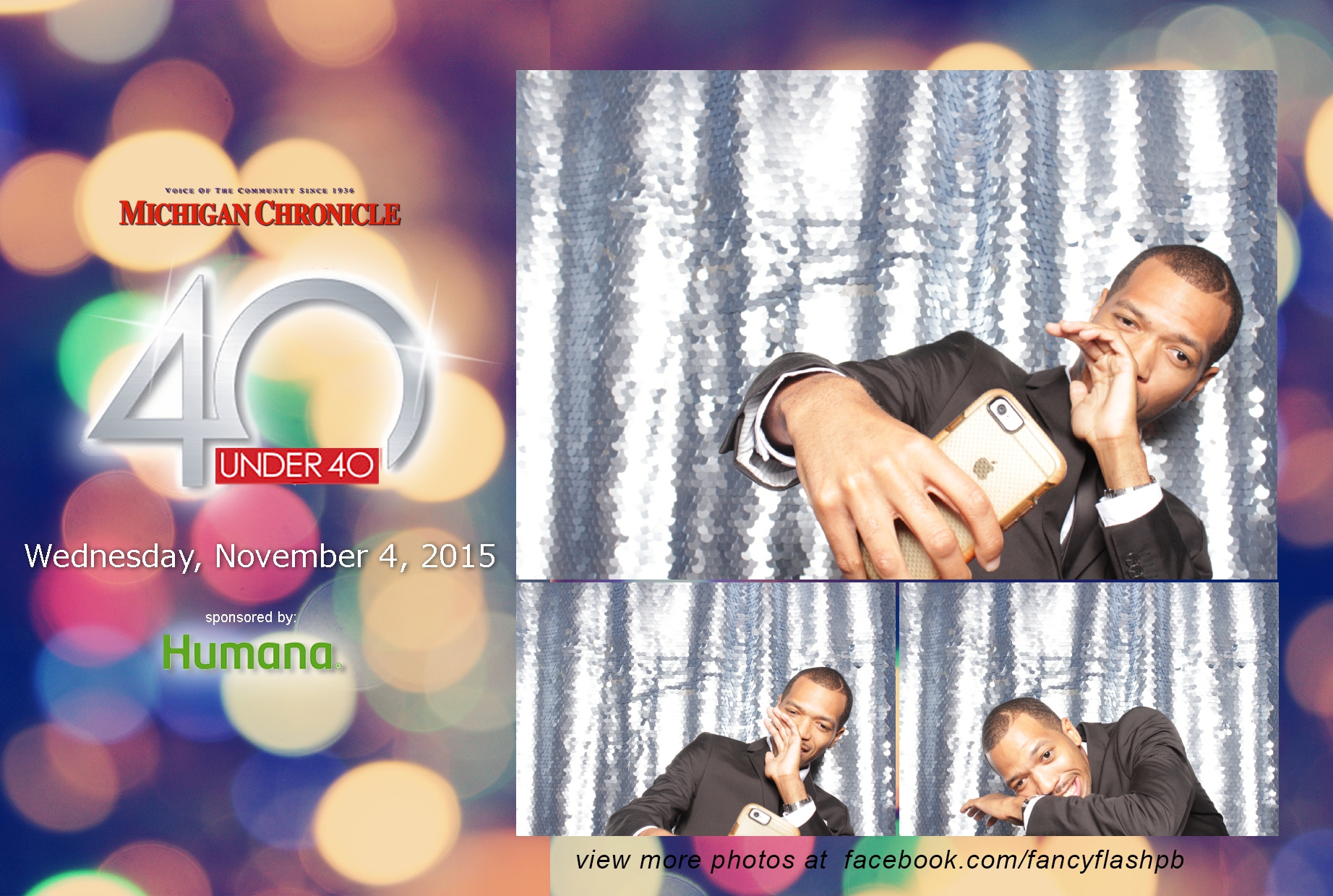