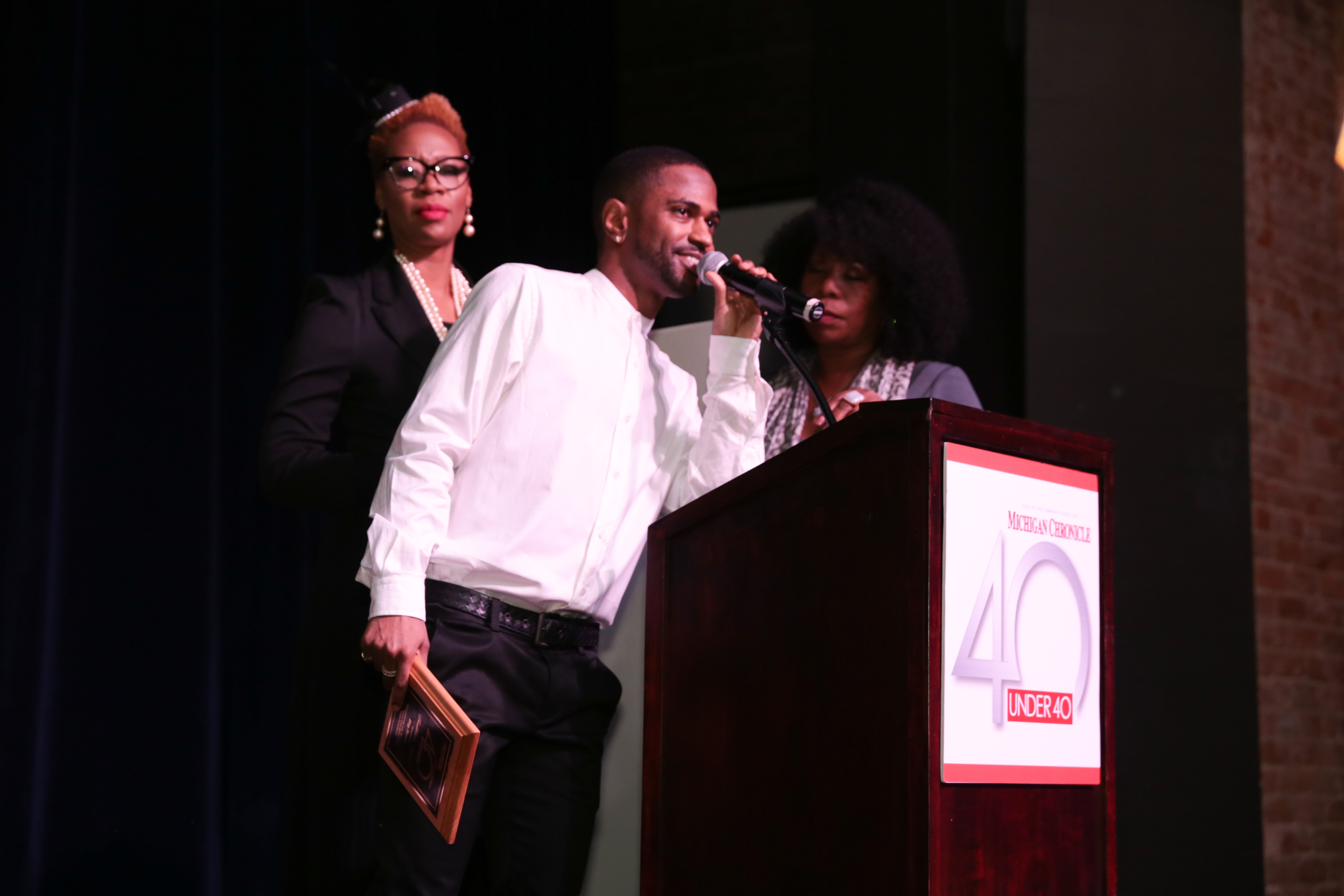 “Empire” has become such a worldwide cultural phenomenon and must-see, weekly TV that celebrities have become just as glued to the set every Wednesday as the fans and major media outlets
Much like the Season 2 premiere, which was liberally sprinkled with a bevy of celebrity guest stars, episode two was charged up with the likes of Ludacris as the head prison guard who tried to bribe Lucsious (bad move; he should of asked Chris Rock), Kelly Rowland as the mentally unstable mother of Lucious, and Andre Royo, who pretty much stole scenes as lawyer Thirsty Rawlings, who manages to spring Lucious from jail in the most conniving of ways.
So, while major media outlets debate whether Lucious Lyons is based upon the life of Jay Z or Suge Knight, or a composite of the two, A-list celebrities weigh in this season of “Empire.”

Love & Light to You Guys ? Gotta my shut my twitter down… time 4 #Empire #WestCoast