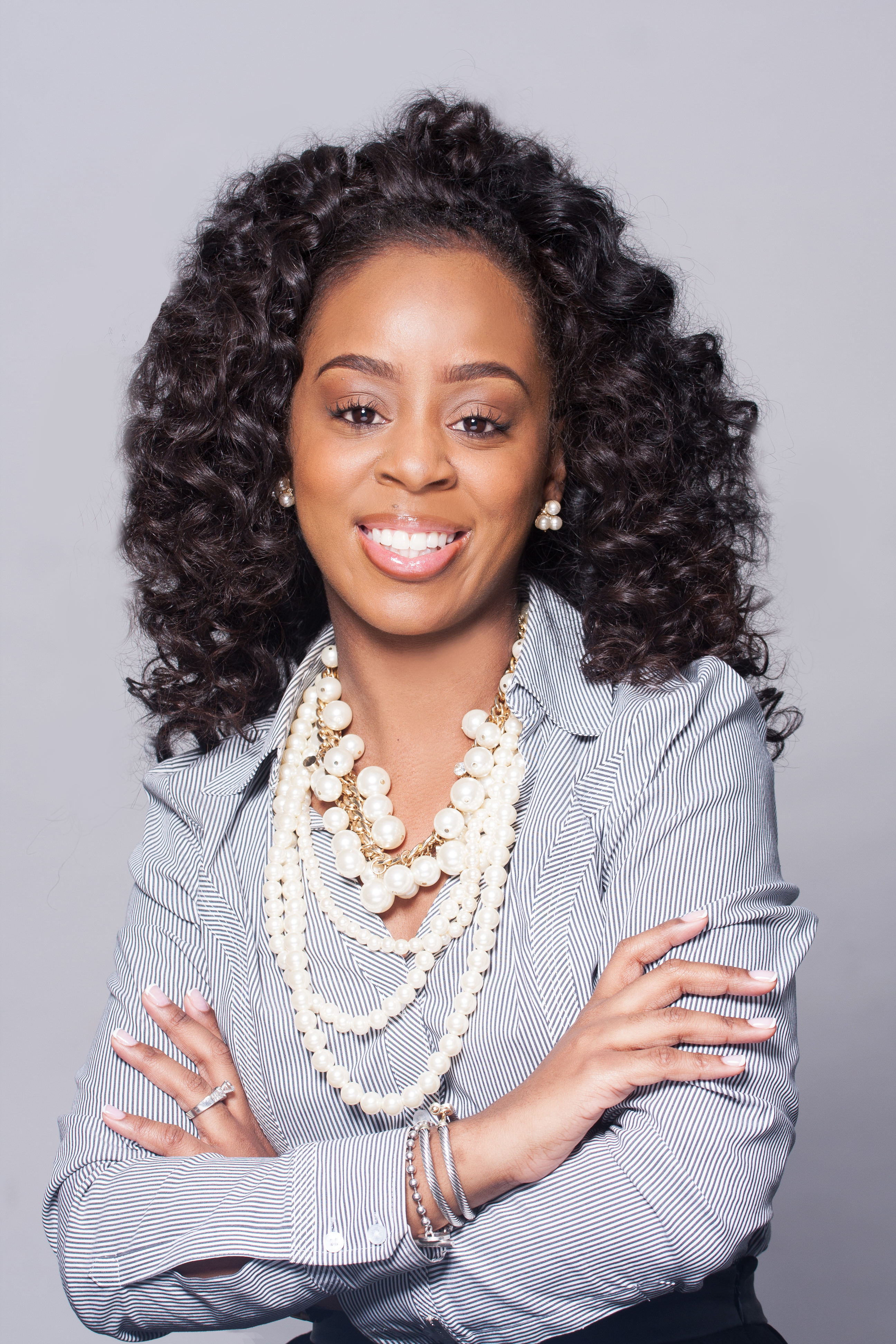 Many people were aghast and blown back that someone with the reputation of the condom-challenged Bristol Palin, daughter of former vice presidential candidate Sarah Palin, had the intestinal fortitude criticize President Obama on any subject matter, much less the fact he brought wunderkind Ahmad Mohamed to the White House.


Many people blasted Palin, who used to be paid to be a spokeswoman for sexual abstinence, for now being pregnant with her second child out of wedlock and without ever being married, yet think she has the moral high ground to blast Obama on any topic of importance. The president brought Mohamed, 14, to the Oval Office after the child genius arrested for building a clock which was mistaken for a homemade bomb.

Take a look at how the angry herd of social media respondents stampeded all over Palin for her imprudent, infantile rant on social media:

14-year-old Ahmed Mohamed can build a digital clock. Bristol Palin is 24 and still hasn't figured out how to open up a condom wrapper.

Bristol Palin needs to worry about how to keep her legs closed and stop popping out babies out of wedlock.

Bristol Palin is probably just mad that a 14-year-old has already accomplished more than she ever will.

Oh be nice. How can we expect poor Bristol Palin to understand the workings of a clock. She doesn’t even understand how condoms work.