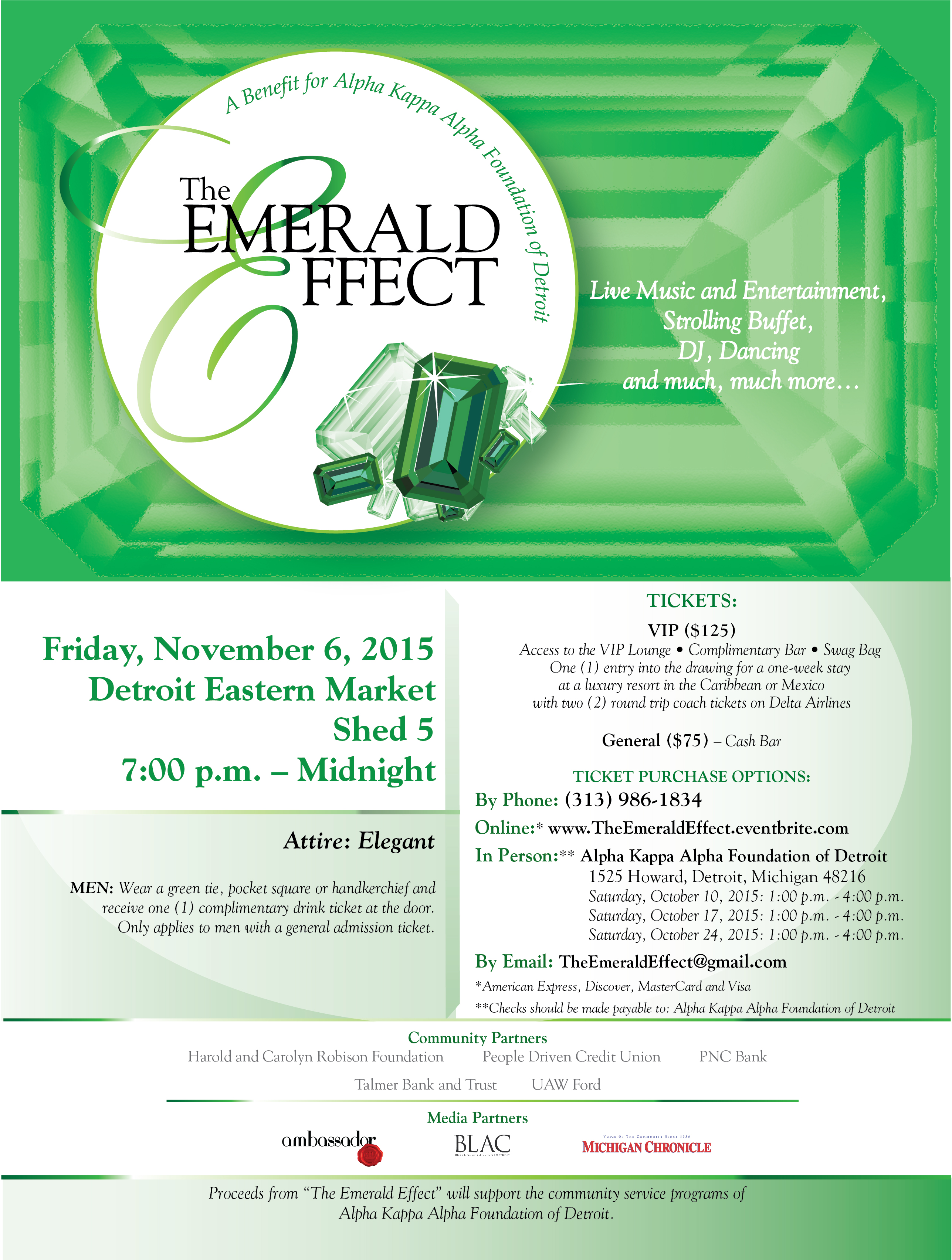 A portion of Toni Braxton’s story has been told on the popular “Braxton Family Values.” But now the most famous and successful Braxton is set to have her entire tumultuous life shown on the big screen.
Toni Braxton has been given the greenlight by the Lifetime channel to adapt her autobiography, Un-Break My Heart, for the small screen.
This “authorized life story” will unspool the tale of the Grammy Award-winning R&B singer who has battled through lupus, financial woes, and divorce while raising a son with autism. The network bills Un-Break My Heart as “the never-before-told story of the measures Braxton took to make herself and her family whole again, serving as an inspiration to people around the world.”
Braxton, who stars in the WE tv’s reality series “Braxton Family Values,” is among the executive producers of the film, who also include Craig Baumgarten, executive producer of Lifetime’s Twist of Faith, an interfaith love story that she also starred in. “Un-Break My Heart,” which goes into production later this year, is being written by Susan McMartin (Mom) and directed by Vondie Curtis-Hall (Abducted: The Carlina White Story).