Countess Vaughn is unabashed about her decision to undergo liposuction and is now flossing her reduction in dress size from 16 to 10.
The Hollywood Divas told People that she has no shame whatsoever about getting knifed up in order to come up.
“I’ve always been honest about everything,” the former ‘Moesha’ actress and reality star, 37, said. “I wanted to do a mommy makeover. I had done it after my oldest child. I really needed to just treat myself, and I’m happy about it!”

After her surgery however, Countess says she began portion control to lose even more weight.
“I watch what I eat, and I’m into snacking now,” she says. “I used to just eat maybe once or twice [a day] – breakfast and then dinner, maybe skip lunch. But now I try to snack, have some nuts, have some yogurt.”
Vaughn also boasts the fact that she has remained mostly abstinent from fried foods, especially fried chicken.
“There are still times that I want it, but I have to watch it,” says the former Moesha star. “Instead of getting three pieces, I’ll have one piece and walk away.”
Take a look at Vaughn’s stunning body metamorphosis: 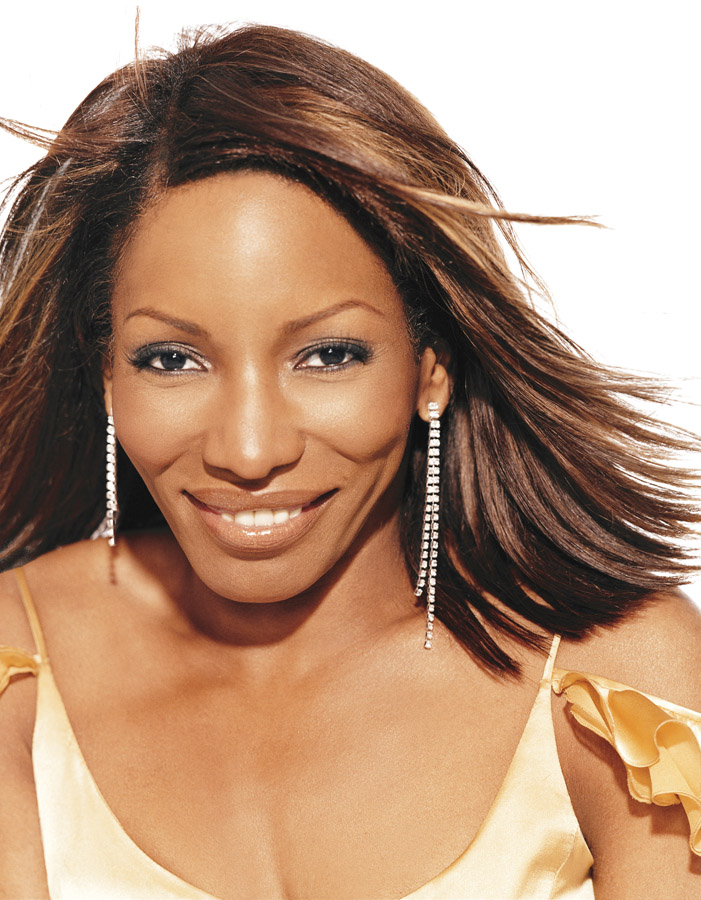