Also dubbed the “All White Everything” party, thousands of urbanites spilled into the mammoth convention hall on Friday to party, imbibe on libations, dance to the sounds produced by DJ, and turned up on the performances of Erykah Badu and beloved R&B veterans Jodeci. 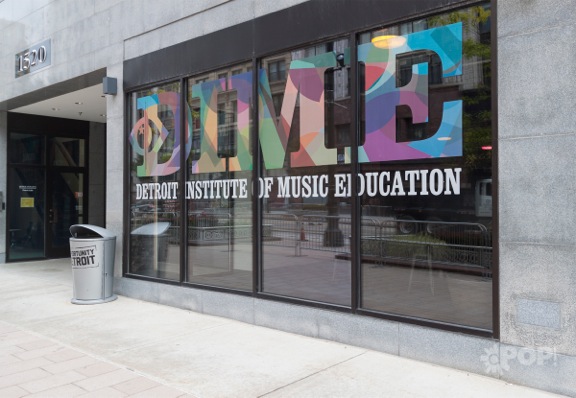 Prior to the star performances, State Farm facilitated the Sheryl Underwood-hosted “Sing Your Way to the State Farm Freedom Party,” where aspiring singers were able to display their vocal prowess before throngs of music fans and judges that included known gospel singers and actors David and Pamela Mann. The contest was won by Jose Figueroa, who took the $10,000 prize and was immediately accosted and molested by Underwood.

Take a look at the best of the State Farm “Freedom Friday” part at the 2015 Ford Neighborhood Awards.