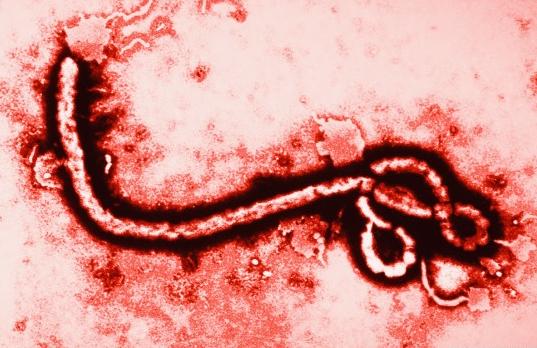 (Via Wired) – Officially, it’s called the Ebola Outbreak of 2014. But it’s 2015 now, and the disease is still infecting people. For the past two months, that rate was about 15 people a week. But in the past two weeks, the rate has doubled.

This is bad. Not last summer-bad—when weekly infection rates were in the hundreds—but bad enough that relief agencies have begun to worry about a resurgence. And even a trickle of infections is a wear on the aid workers, government authorities, and most of all, communities living in months of fear. “I was here in 2014. If you would have told me in 2014 I would see 30 cases of Ebola every week I would not have believed it,” says Marc Forget, Doctors Without Borders’ relief coordinator for Guinea.

What’s behind the continued spread? Depends on where you go. In Guinea and Sierra Leone, Ebola never died, and the new cases are a continuation of the same strain that first emerged in December of 2013. In Liberia—which declared itself ebola-free on May 12—experts believe the new outbreak was transmitted through sexual intercourse, from latent viral bodies that were alive in a man’s sperm.