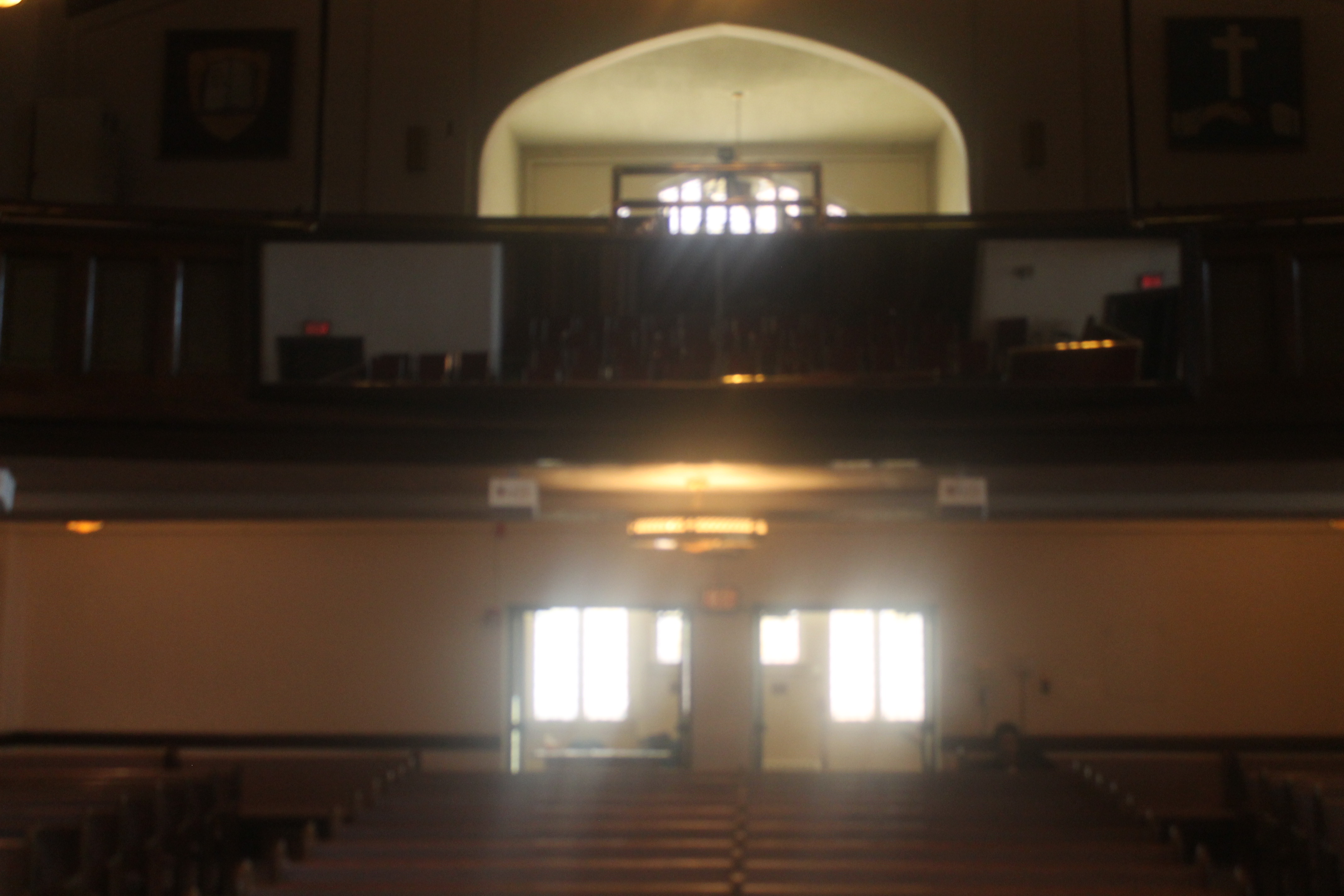 This week Second Baptist Church hosted the Progressive Baptist Convention. The conventions were started in order to reflect the social, religious, and political landscape of the time. Several figures who were fiercely active in the freedom movement for African Americans, were also involved in the formation of the convention. Second Baptist was also the last stop of the Underground Railroad and they frequently host related tours. Second Baptist Church has been putting on events and activities throughout the week including informational classes for the youth and adults. Look below to see photos from the church.