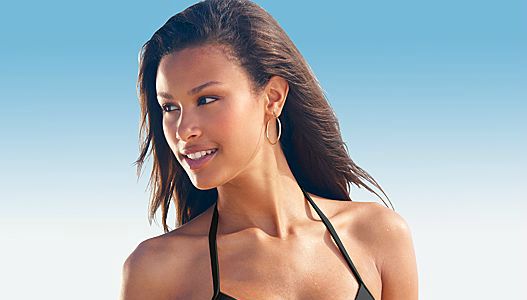 As if the families of Bobbi Kristina Brown were not dealing with enough, the man who was the victim of a head-on car crash caused by Brown is suing her estate for more than $700,000 for causing his severe injuries that left him in critical condition for more than a week.
The car accident took place just three days before Bobbi Kristina was found face down and unconscious in a bathtub of water in suburban Atlanta on Jan 31.
The collision reportedly left Russell Eckerman, 41, of Marietta, Ga., another suburb of Atlanta, in critical condition.
Eckerman filed a lawsuit against Brown with the Fulton County Supreme Court Friday, just over a week after the R&B heiress was moved to a hospice care facility, the New York Daily News reported. In the suit, Eckerman claims that Brown lost control of her vehicle after speeding and tailgating. Her 2005 Jeep Liberty spun out into oncoming traffic and struck Eckerman’s Ford Taurus.
As was previously reported by the Atlanta Daily World, the crash left Eckerman without a pulse and bleeding from his head. He was revived and rushed to a north Atlanta suburban hospital, where he remained for several weeks.
Eckerman is requesting $730,000 in damages Bobbi Kristina’s conservator Bedelia Hargrove. According to the report, Ford is also listed as a defendant in the lawsuit.