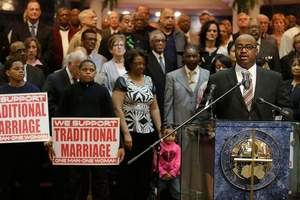 On Friday, the Supreme Court of the United States ruled in favor of gay marriage. On Sunday, one can only imagine the reactions throughout the pulpits in Detroit, but based on the well-publicized protest demonstrated by nearly 50 Black Detroit pastors last year in strenuous opposition to same-sex marriage, it is probably safe to guess that the reaction was less than favorable in the majority of those congregations.
But there are other Black Christian voices who have not received quite so much attention and who are no doubt celebrating the decision. Michael Nabors, longtime pastor of New Calvary Baptist Church who left his post of 16 years ago to become pastor of Second Baptist Church in Evanston, Illinois in January of this year, is almost certainly among that number. 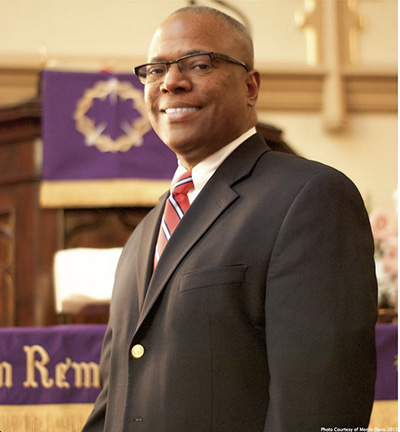 Unfortunately, this reporter was unable to reach Pastor Nabors by deadline for a fresh perspective. However, a look at his controversial and outspoken views on gay marriage expressed just last year offer a window into the views held by those Black Christians, in Detroit and elsewhere, who are outspoken in their opposition to the views expressed by those such as Stacy Swimp, a Flint minister and one of the leaders of the National Coalition of Black Pastors. In Friday’s Detroit Free Press, Swimp was quoted as saying, “The Supreme Court has gone rogue. It created a new law, instead of interpreting the laws…I fear and tremble for my country. The future of America looks bleak right now.” 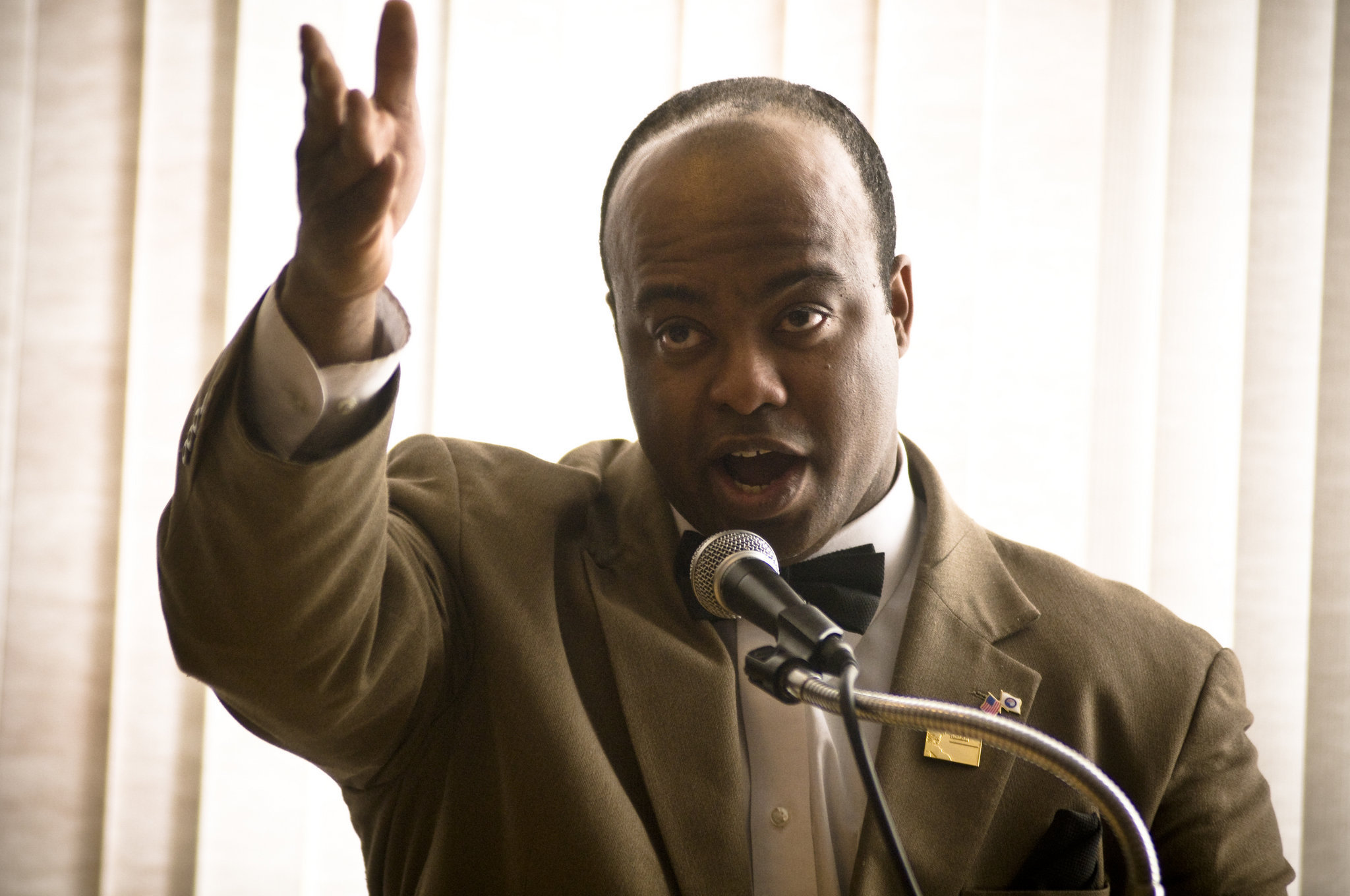