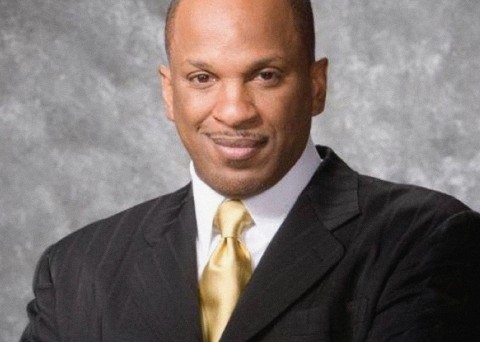 *It should come as no surprise that Donnie McClurkin is not to thrilled with the Supreme Court of the United States (SCOTUS).
The gospel singer and minister took to Facebook on Friday shortly after the high court’s landmark decision which legalized same-sex marriage across the united States.
McClurkin, who claims to have been converted from his once gay life is not down with the new ruling.
“GOD has set the only standard for marriage to be between man and woman…in biology, in physiology, in history, biblically & scripturally and that .. I will NEVER speak against!” – read his Facebook post.

He went on to quote scripture from Romans 3:3,4, which reads:
“What then? If some did not believe, does their unbelief nullify the faithfulness of God? Absolutely not! Let God be true, and every human being shown up as a liar, just as it is written: ‘so that you will be justified in your words and will prevail when you are judged.’”
Finally, he added:
“We are at the end and the church has to arise now and STAND in evangelism with the TRUE GOSPEL or BOW it’s knee to this new society and counterfeit gospel. Which will it be?”