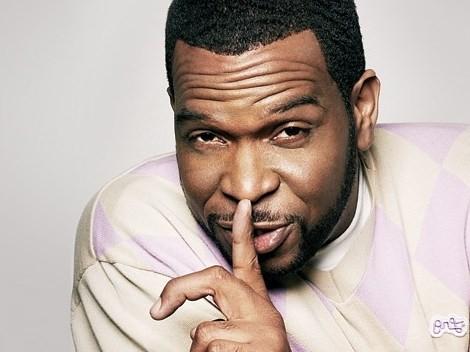 *It’s Uncle Luke versus Uncle Sam. And Luke seems to be losing this battle. His property is being seized due to tax debt, according to the Jasmine BRAND.
He’s failed to pay more than $113,000 in federal taxes and the man slapped a tax lien on him.